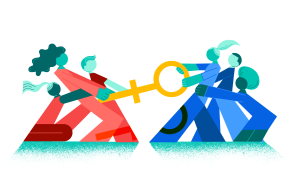 Abortion has been a divisive campaign issue for decades.

In 1973, the US Supreme Court ruled in Roe v. Wade that a woman’s right to privacy encompasses the right to abortions. But SCOTUS left room for some state regulation, like on how late into a pregnancy women can have an abortion. And Americans have strong opinions about when abortions should be allowed, if ever. Those who are pro-abortion rights point out that Roe v. Wade is the law of the land. And that women have the right to safe, legal abortions. They note that when states restrict abortions, women from poorer, rural communities tend to be affected – while wealthier women are able to afford travel to other states. Meanwhile, those who are anti-abortion rights think the arguments behind Roe v. Wade were a stretch, because the right to privacy isn’t explicitly mentioned anywhere in the Constitution.

President Trump has supported abortion rights in the past, but said on the 2016 campaign trail that he would appoint Supreme Court justices who'd overturn Roe v. Wade. Since then, he’s appointed two new conservative justices. Meanwhile, several states have passed bills that ban abortions when a fetal heartbeat is detected. That can happen at around six weeks into a pregnancy, before many women know they’re pregnant. A lot of these bills have been blocked by the courts. But that’s the point: to appeal these cases until they make their way to the Supreme Court, where a solidly conservative majority could overturn Roe v. Wade.

Abortion is a sensitive and divisive issue in the US, and provokes strongly held opinions on both sides of the aisle. Abortion rates have been going down for decades. But with the recent wave of statewide abortion restrictions, the issue has taken a front seat in the 2020 election. Here’s where all the candidates stand: 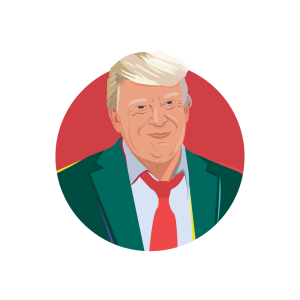 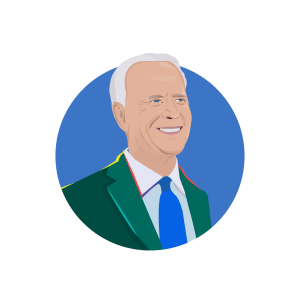