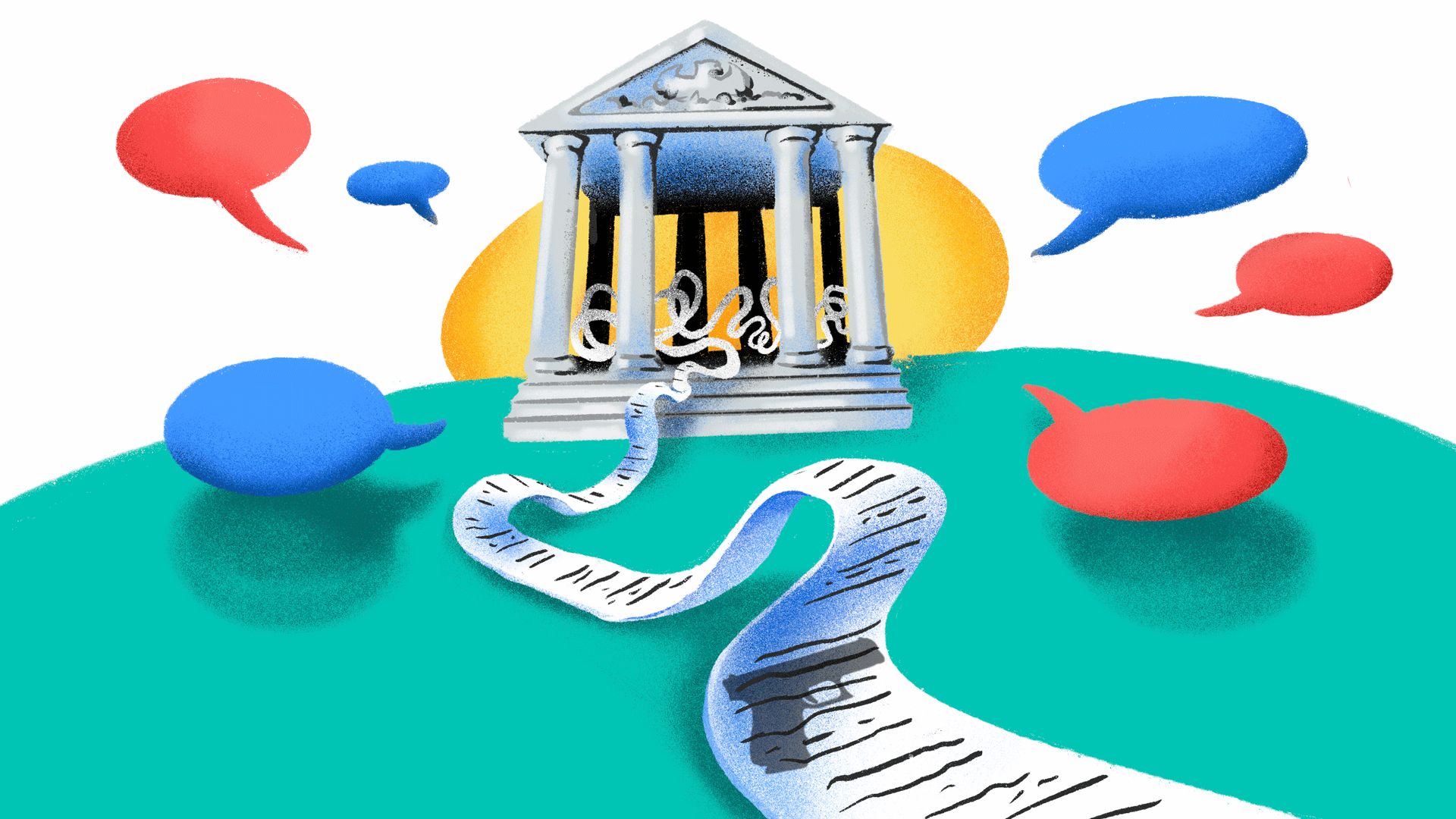 America has a gun violence problem.

It’s been 25 years since Congress passed comprehensive gun control legislation. And in 2017, gun deaths reached the highest they’ve been in decades. A string of mass shootings in recent years (see: Las Vegas, Orlando, Charleston, El Paso, Dayton, Parkland) have amplified the issue for American voters and ignited new calls for action by lawmakers.

The 2018 shooting at a high school in Parkland, FL was a turning point in the gun control conversation. A new generation of young, vocal gun control activists were crucial in getting younger voters to turn out in the 2018 midterms. And that could be the case again in 2020. Recent shootings in cities including Dayton, OH and El Paso, TX made gun control a central talking point on the campaign trail for Democrats.

Voters in both parties agree on some key proposals: most Americans say gun laws should be stricter; a majority of both GOP and Dem voters are in favor of restricting gun sales to people with mental illnesses; and a majority in both parties favor background checks for private gun sales, and at gun shows.

Here’s where the parties and candidates start to differ. Many Dems tend to agree on banning assault-style weapons and high-capacity magazines – which can be defined as capable of holding more than 10 rounds. But disagree on things like mandatory buyback programs and gun registries. Some in the GOP have a different set of proposals in mind. President Trump supports ideas like teachers carrying firearms in schools, and giving states the power to regulate gun laws instead of using federal mandates.

The majority of American voters want stricter gun laws. But an estimated 30% of Americans own them – and feel strongly about preserving their Second Amendment rights. Here’s where the candidates stand: