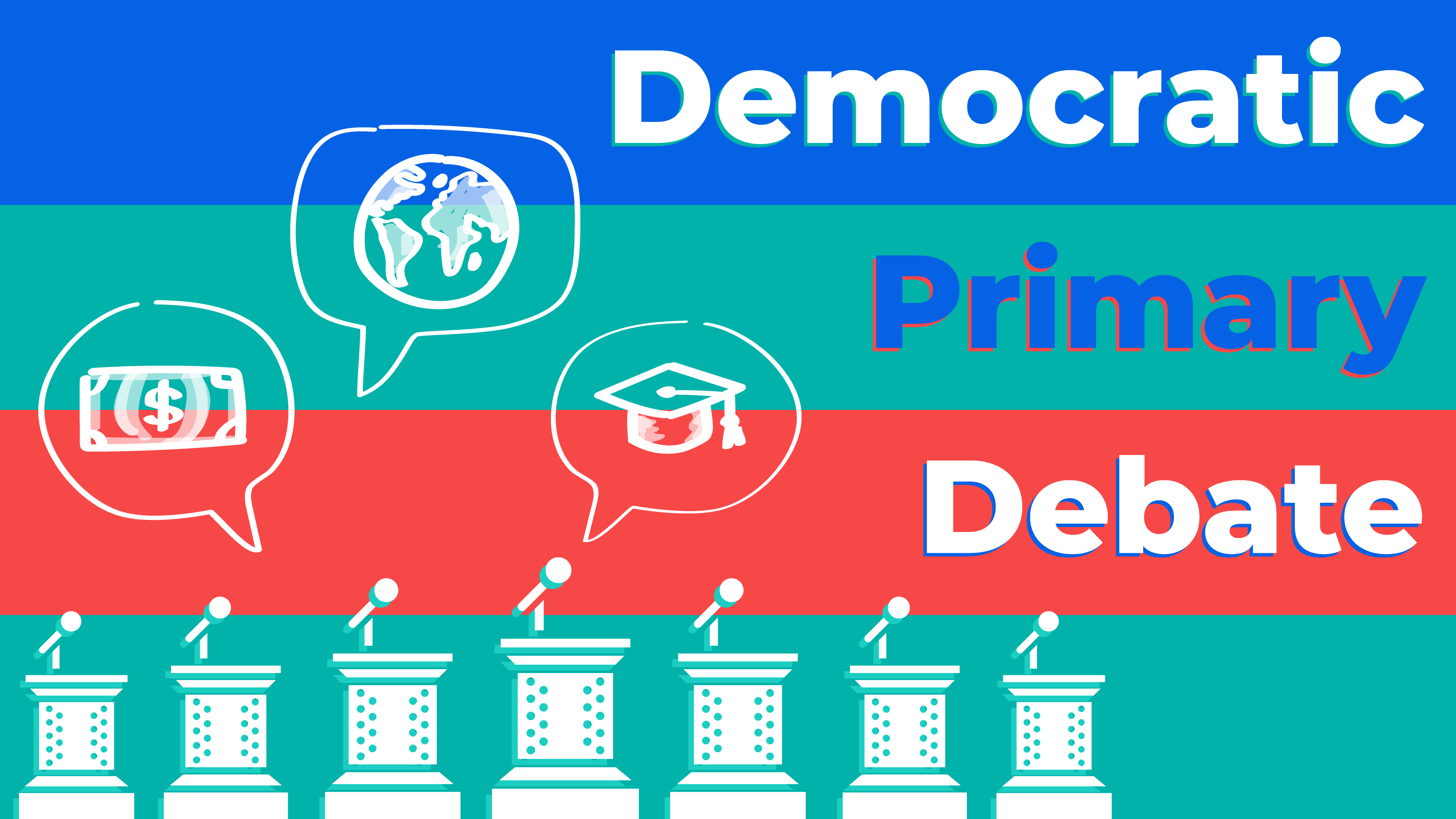 There's only one debate left before the Iowa caucuses on Feb 3, when Americans cast their first votes for their 2020 pick. It's a big deal as most Dem candidates who have won Iowa since 1976 have gone on to become the nominee. So enjoy the holiday break, candidates, because it only gets more intense from here.