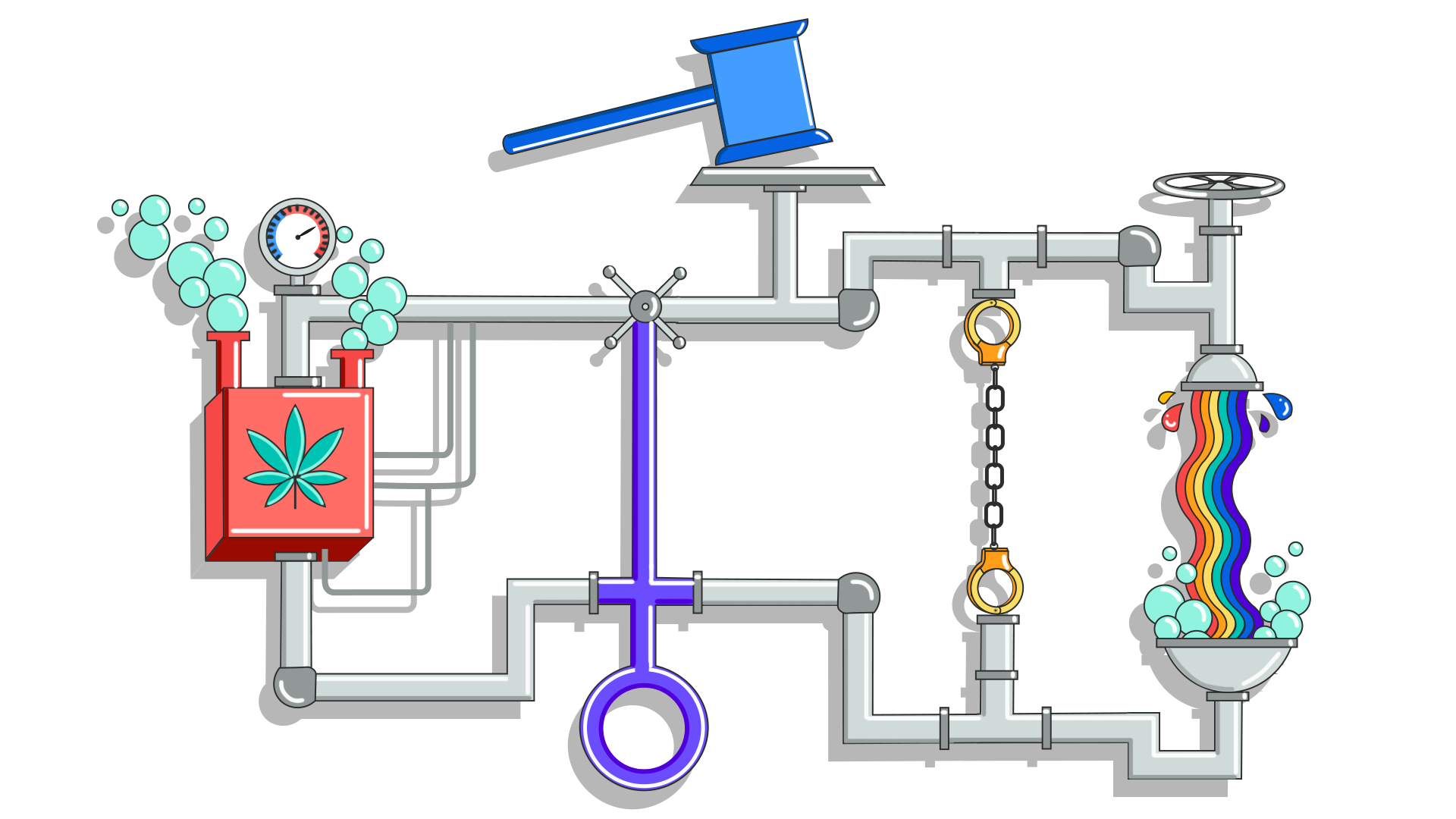 Social justice can refer to a lot of different issues. This year, candidates are focusing on police reform as well as criminal justice reform, LGBTQ+ rights, and gender equality.

Social justice is the principle that everyone deserves to be treated equally. Including in interactions with the police and within the US criminal justice system. The deaths of black Americans like Breonna Taylor and George Floyd have sparked outrage. Police brutality has reportedly led to the deaths of thousands of people in the US in recent years, with black Americans disproportionately targeted. Protests over the killing of Floyd have led to mass protests across the US this year, with further tensions inflamed over subsequent police crackdowns and looting.

Meanwhile, the country has the world’s highest incarceration rate. And there’s long been criticism about harsh sentences for, racial disparities between, and treatment of inmates. In 2018, lawmakers approved the biggest changes to criminal justice laws in more than a decade. There’s also the push to legalize weed. Even though white and black people use weed about the same amount, one study found that African Americans are almost four times as likely to be arrested for marijuana possession. People on both sides of the aisle support either legalizing or decriminalizing it on the federal level. Another idea: end the cash bail system.

Another big focus of the 2020 race is protecting the more than 11 million LGBTQ+ American adults. Currently, there’s no federal law that spells out LGBTQ+ protections in the workplace. Many Democrats support the Equality Act, which would ban discrimination against the LGBTQ+ community when it comes to things like jobs, housing, education, and public spaces.

Gender equality is also on candidates’ minds. On average, women in the US make about 80 cents to every dollar men make. The Trump admin rolled back an Obama-era rule implemented to help close the gap, arguing that the policy could have compromised privacy and confidentiality. Many candidates say they want to make the p(l)aying field more equal for women, but haven’t given specifics on how to make that happen. On top of that, there’s the push for paid time off to care for loved ones. Late last year, Congress approved and President Trump signed a bill that includes 12 weeks paid family leave for federal workers.

Racial inequality is not new to this country. But especially due to sweeping protests across the country this year, social justice issues have become more prominent in this race than in the past. Here’s where the candidates stand: