Protests in India, SCOTUS on Homelessness, and a Christmas No. 1 Single | Daily Skimm | theSkimm
Subscribe 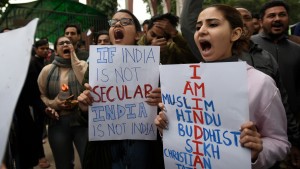