COVID-19: The US Postal Service, MLB and its Antibodies, and a Veteran Walking for a Cause | Daily Skimm | theSkimm
Subscribe 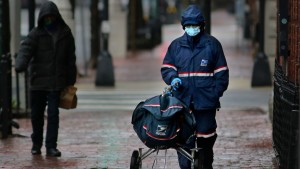