COVID-19: Children, the Supremes, and Becoming to a Netflix Near You | Daily Skimm | theSkimm
Subscribe 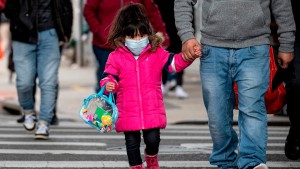