20 of the Best True Crime Documentaries of 2022 So Far 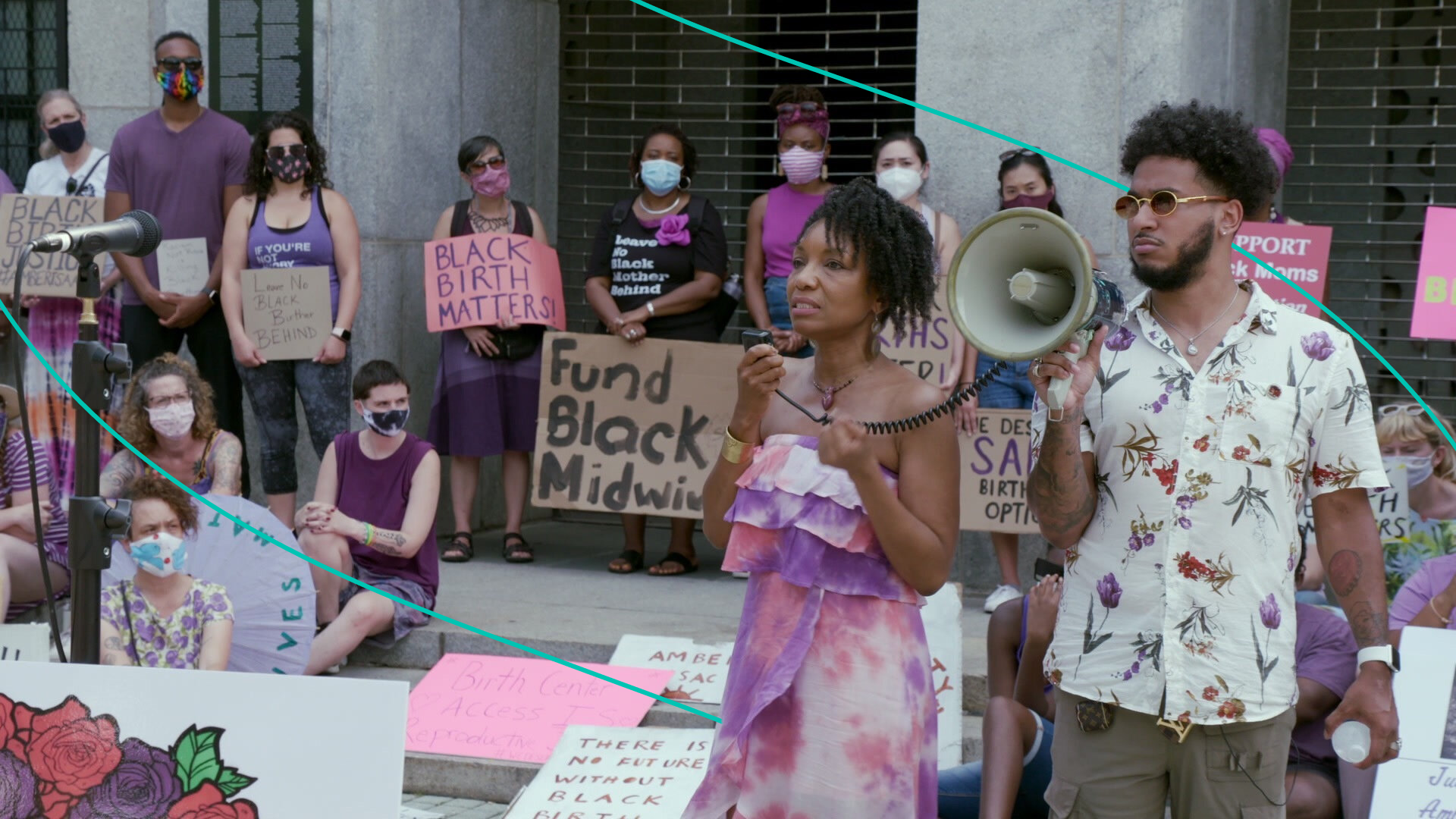 “Most Hated Man on The Internet”

“Girl in the Picture”

The documentary tells the story of Sharon Marshall, a woman found dying on the side of the road who leaves behind a son and a man who claims to be her husband. Get ready for tons of twists and turns before you figure out who this woman truly is.

Your annoying roommate in college has nothing on them. Each episode of this docuseries focuses on a different person’s experience with a roommate from hell. Even some who eventually become… deadly.

How far would you go to defend your child? That’s the question this documentary works to answer. After his daughter Kalinka dies under mysterious circumstances, father Andre Bamberski fights back against a corrupt justice system.

“The Photographer: Murder in Pinamar”

This dives deep into the murder of Argentine photojournalist José Luis Cabezas and the political and cultural influences surrounding the case. Like the governmental ties to the murder. Cue a chill running up our spines.

“Downfall: The Case Against Boeing”

In October 2018, a Boeing 737 Max Jet crashed and killed over 180 people. Five months later, another Boeing 737 crashed in Ethiopia. How did a brand once synonymous with safety become known for concealing the truth? This doc aims to find out.

A man known as Dan Cooper (but named D.B. Cooper by the media) boarded a plane to Seattle when he suddenly revealed he had a bomb in his briefcase. Decades later, the case is still one of the country’s greatest unsolved mysteries.

“The Mystery of Marilyn Monroe: The Unheard Tapes”

She’s known as a Hollywood and beauty icon. But her death remains a mystery. Through interviews with those closest to her, the documentary explores who Marilyn Monroe really was — and attempts to weave together the threads of truth behind her untimely passing.

Margaret (or Martha) Mitchell didn’t follow the status quo of the typical political wife. Known as “The Mouth of the South,” she became the media’s unapologetic source for what happens behind closed doors in Washington. And when Watergate occurred, she didn’t hold back.

He was one of the top fertility doctors in Indiana during the 70s and 80s…until he was found to have inseminated women with his own sperm without their consent. Now, former Dr. Donald Cline’s (many) children are finding one another across the country. And coming together to fight for justice.

An in-depth look into the polygamist community behind the Fundamentalist Church of Jesus Christ of Latter-Day Saints. And stories from the young girls forced into polygamous marriages with the “prophet” Warren Jeffs. Our jaws are still on the floor.

“Trust No One: The Hunt for the Crypto King”

Gerald Cotten, the founder of Canadian crypto exchange Quadriga CX, suddenly died in 2018. With his death, $250 million in bitcoin randomly vanished. But how? That’s what investors aim to figure out in this mind-boggling doc.

Meet the Stayner family. One of their sons was abducted as a child and had a hard time adjusting after his escape. And the other son grew up to become…a serial killer. Get ready for an uncomfortably in-depth look at an “all-American family” dealing with horrifying and heartbreaking drama at every turn.

“Gamestop: Rise of the Players”

TBT: Remember when a small group of everyday people predicted the historic rise in Gamestop stock? Well, here’s an inside look at how it happened. And how, in this case, the good guys won.

Learn about the Black mothers who lost their lives due to our country’s maternal healthcare system and the devastated families left behind. These healing families join forces with activists and physicians to raise awareness and tell their stories. And to prevent the same tragedies from happening again.

“Keeper of the Ashes: The Oklahoma Girl Scout Murders”

Actress Kristin Chenoweth travels to her hometown in Oklahoma to tell the story of one of its most notorious crimes. Three girls were found murdered after their first night at sleepaway camp in 1977. But decades later, the case still follows the city of Tulsa — and the victims' families.

The documentary follows the case of beloved grandmother Helen Wilson. The six people originally convicted of murdering Wilson are suddenly exonerated decades after the crime. And the straightforward murder evolves into something much bigger.

Meet “The Janes.” Female activists who helped provide illegal (but safe) abortions for those in need until Roe v. Wade passed in 1973. This doc unveils the challenges they faced back then — and that pregnant people may face again now that Roe v. Wade has been overturned.

“Undercurrent: The Disappearance of Kim Wall”

After going on the self-made submarine of inventor Peter Madsen for an interview, Swedish journalist Kim Wall is never seen alive again. But her disappearance still remains a mystery. Which this doc attempts to break down.

Actress Evan Rachel Wood finally found the courage to come forward about the abuse she suffered in her relationship with musician Marilyn Manson. But by the time she did, the statute of limitations on her case had expired. This doc chronicles Wood’s fight as she and friend Ilma Gore lobbied for the Phoenix Act to get her case’s limitations extended.

If you’re looking to take a break from books or press pause on podcasts, turn on one of these true crime docs. Whether you want to learn more about needed change in our healthcare system or about horror stories from our country’s dark history, there are more than enough options to binge. Grab the popcorn.