What Is the CHIPS Act, and How Could It Affect the US Economy? 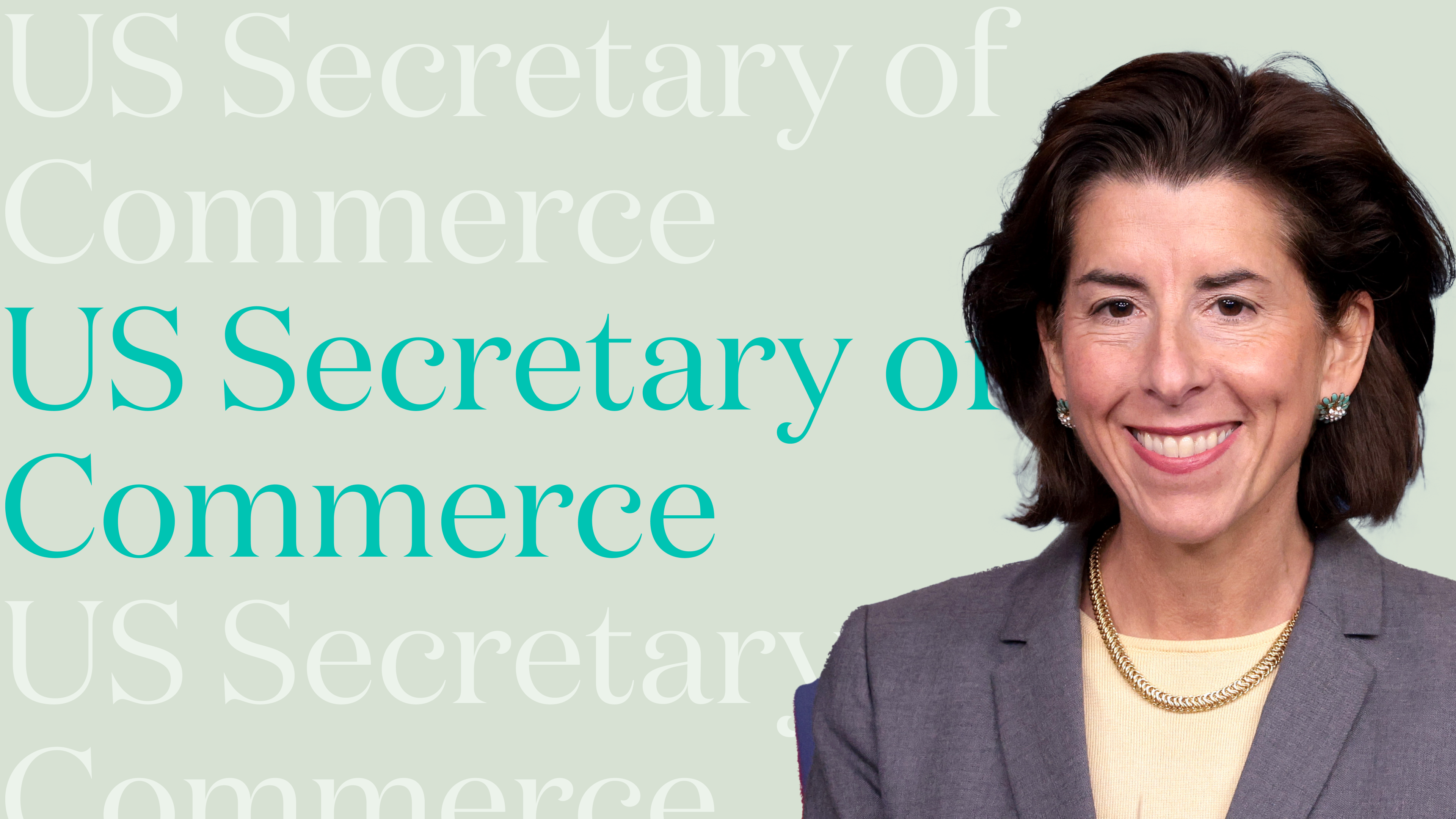 On August 9, President Biden signed the CHIPS and Science Act into law. TLDR: It aims to boost the domestic manufacturing of chips that power all sorts of tech, from cars to appliances.It also puts funds toward increasing STEM education and focuses on creating equitable opportunities in the tech industry. The chips themselves may be small, but the act could have a big impact on the economy. Skimm Money spoke to US Secretary of Commerce Gina Raimondo to find out how.

This interview has been edited for length and clarity.

theSkimm: Tell us your view on how the CHIPS Act is going to affect the economy.

Secretary Raimondo: We need to make more chips in America. Right now, we make too few, and we buy them all from countries, mainly in Asia. By incentivizing more chip factories in the United States, we’ll be creating literally hundreds of thousands of jobs. And that alone will provide great economic opportunity for Americans.

But also, prices will come down. Right now, one of the reasons that cars are so expensive or hard to find is because of a lack of chips. I don't know if you've tried to buy a car recently, but if you have, you know the backlog is six to 12 months and the prices are high. So, in addition to creating a lot of jobs by making this stuff in America, over time, you'll see prices come down.

Do you think the CHIPS Act will have an impact on inflation?

If anything, over time, it'll help inflation come down because we'll be producing more chips. As the supply of chips increases, it'll meet the demand for chips, and prices will come down.

I think you will see these tech hubs, for example, will be all over the country, largely affiliated with colleges and universities. It's impossible, I think, to overestimate the amount of economic activity that will come about in the years to come because of this bill.

Are there any economic impacts of the act that you think are being overlooked right now?

We plan to invest in a lot of job training and apprenticeship initiatives. As I said, we'll be creating hundreds of thousands of jobs. That means we have to find people and train them for these jobs. Right now, we don't have enough engineers or technicians to do these jobs. And I am very, very, very committed to making sure that this is a huge opportunity for women, people of color, and people who live in rural America and inner-city America who traditionally have been left out of these jobs and making sure that we find them, we train them, and we get them good jobs.

To me, that's one of the most exciting parts of this. It's not every day that the government puts tens of billions of dollars into a job-creating initiative. And also makes a huge commitment to saying, ‘Half of them are going to women, a lot of them are going to people of color, and a lot of them are gonna go to people who don't have a college degree.’ I'm very excited about that. The legislation requires us here at the commerce department to set up a minority hiring initiative. And I plan to go above and beyond in the regulations that we come up with at the commerce department to really guarantee that, in the end, the people who get these jobs look like America.

As a result of the CHIPS Act, Americans may start to see lower prices on cars and electronics and more jobs opening up across the country.