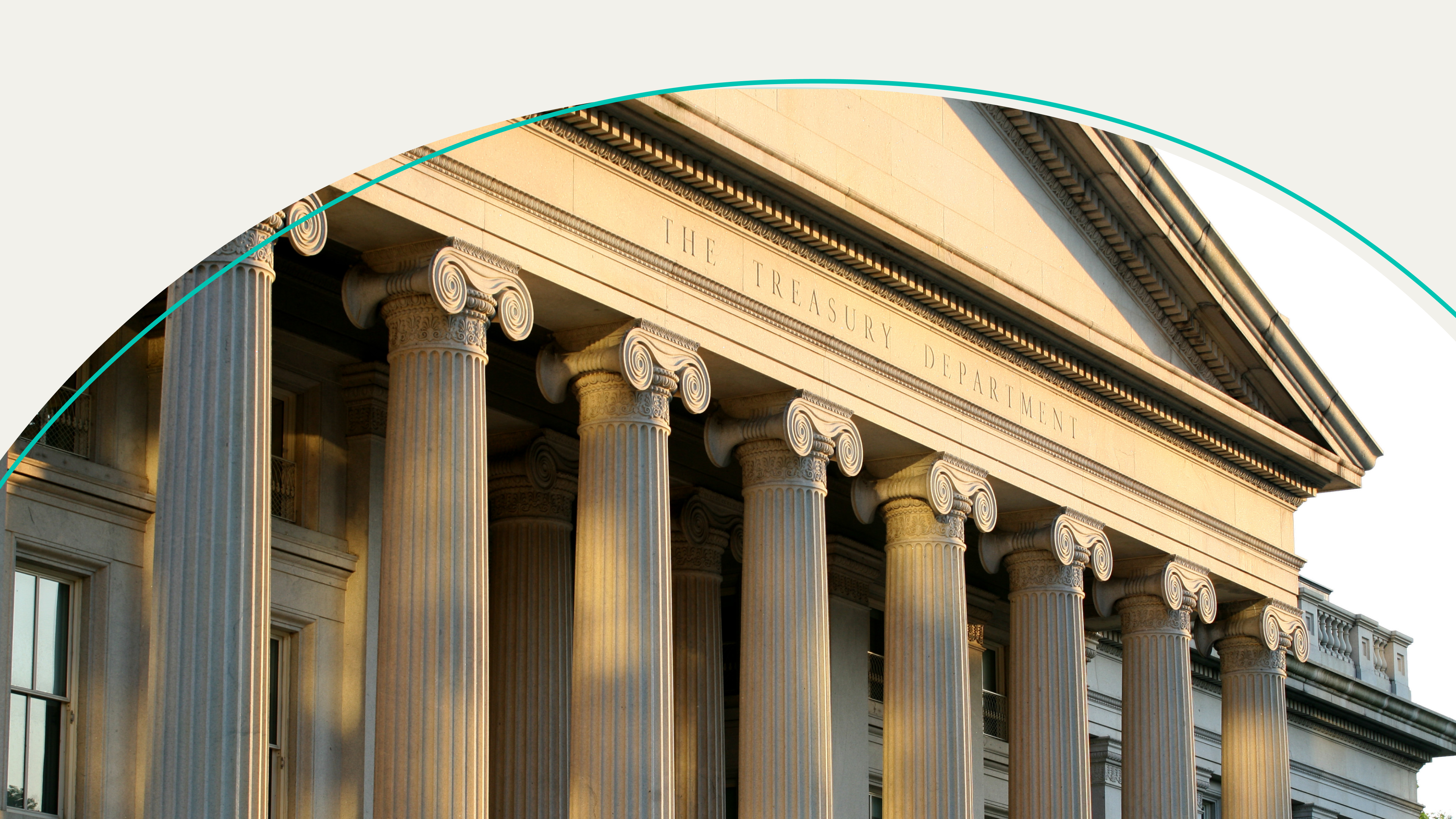 On Tuesday, President Biden announced his intent to appoint Marilynn Malerba, the lifetime chief of the Mohegan Tribe, to the position of US treasurer.

Exciting! But what does the treasurer do exactly?

As treasurer, Malerba will oversee the US Mint, the Bureau of Engraving and Printing, Fort Knox, and liaise with the Federal Reserve. She will also serve as an advisor to the treasury secretary (hi, Janet Yellen) on community development and public engagement.

Malerba will also oversee a newly created office — the Treasury Office of Tribal and Native Affairs —which Treasury Secretary Janet Yellen announced on Tuesday while visiting the Rosebud Sioux Tribe in South Dakota. This office will coordinate with tribal relations within the Treasury Department.

Are there any perks of being the treasurer?

Malerba’s signature will be on every US dollar that’s printed, making her the first Native American to have their signature appear on US currency. And her appointment will add Yellen’s signature to every dollar printed, too. Hint: Although Yellen has been serving as treasury secretary since January 2021, her signature wasn’t able to be added until the treasurer position was filled.

Tell me more about Malerba.

Malerba is currently the chief of the Mohegan Tribe, which is based in southeastern Connecticut.She is the first woman to be elected to the position and has been serving a lifetime appointment since 2010. She also has a role as a member of the Treasury Tribal Advisory Committee.

Prior to her Tribal Council work, she had a long career as a registered nurse. Before becoming chief, she was a chair of the Mohegan Tribal Council and served in Tribal Government.

Unlike the position of US treasury secretary, where Yellen is the first woman to serve, the treasurer position has not been a boy’s club. All of the US treasurers for the last 60 years have been women. Malerba’s appointment looks to continue that legacy. And, her appointment doesn’t have to be confirmed by the Senate.