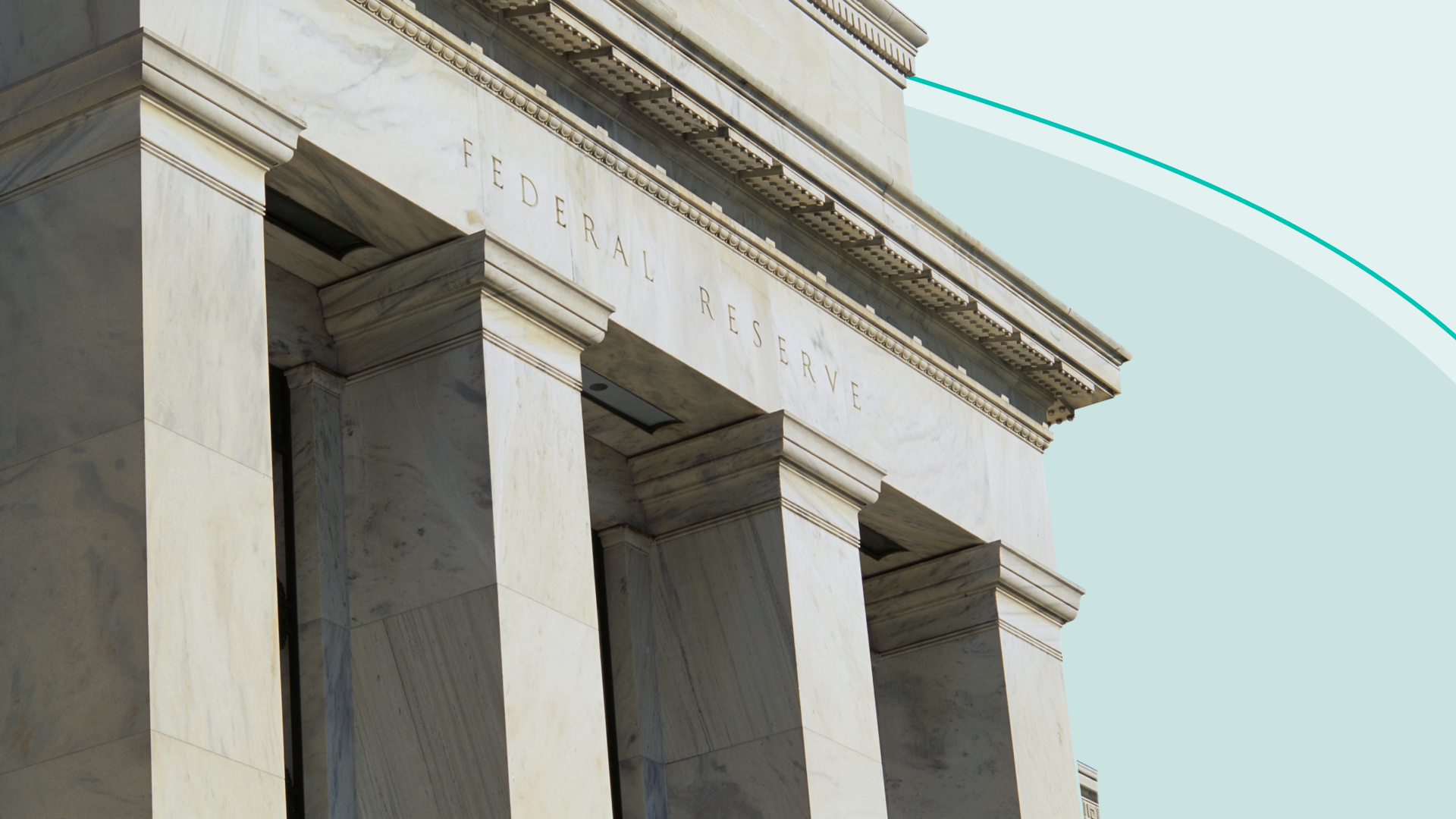 The Federal Reserve — aka "the Fed" — is our country’s central bank. And it’s kind of a big deal.

Start from the beginning. What's the Federal Reserve?

The Fed was created in 1913 following a financial crisis as a way to help keep the economy healthy. It’s made up of 12 Federal Reserve banks, each overseeing different parts of the country and led by a bank president. Psst...there’s a new one in Boston, as Susan Collins is set to become the first Black woman to head up any Fed bank. Another new appointee is Lorie K. Logan, who will head the Dallas branch of the Fed. And the banks are managed by the board of directors.

At the helm is the Fed chair. The Senate confirmed Jerome Powell to start a second term in 2022. (A former Fed boss you might recognize: current Treasury Secretary Janet Yellen, the first woman to serve in the role.) The board comprises a part of the Federal Open Market Committee (FOMC), along with five Fed bank presidents. This group meets regularly to talk about monetary policies, their predictions for where the economy's headed, and what they’ll do about it.

Who's on the Federal Reserve board?

Besides Powell, Lael Brainard has been confirmed — who has been outspoken on issues like banking regulations, climate change, race-based economic disparities, and digital currencies — as vice chair. Other 2022 confirmations: Dr. Philip Jefferson and Dr. Lisa Cook are the fourth and fifth Black appointees in the Fed’s 108-year history. Cook is the first Black woman to ever sit on the Fed’s board.

What does the Fed do?

It manages the nation's monetary policy, which means regulating the money supply and long-term interest rates (more on that below). Not to be confused with fiscal policy — including setting tax codes and gov spending plans — which is handled by the executive and legislative branches. Those powers combined aim to maintain financial stability in the US, with the specific goals of getting to a high level of employment and price stability.The Fed also supervises and regulates banks to ensure the financial system and consumers’ (aka your) rights are protected.

It's responsible for setting the federal funds rate, which is the interest rate banks pay to borrow money from each other overnight. Lower rates make it easier for people to borrow and keep money circulating and fueling economic growth. And vice versa. Example: because of the pandemic, the Fed held interest rates near zero in the hopes that cheaper borrowing would help keep consumers spending. Downside: spending fuels inflation. And ICYMI, prices have been rising to record highs.So to cool things off and curb inflation, Powell announced a big policy shift: to raise interest rates with the first hike since 2018 in March and then six more times (at least) by EOY. Read more about how the federal funds rate affects your wallet here.

The Fed creates and destroys dollars every day. Because the size of the country's money supply does matter. More available money = more to spend and invest, but also less purchasing power per dollar. PS: while physical cash does get printed by the Treasury, the money "printing" that the Fed does happens digitally by crediting banks’ balances.

The Fed can use quantitative easing (QE).

A strategy with big SAT-word vibes. When the economy is struggling, the Fed can use QE to give people more access to credit. That means it buys assets like gov bonds off the open market, which helps push prices up and interest rates down. (Bond prices and interest rates are inversely related, meaning when one goes up, the other goes down. And the gov buys A LOT of bonds to drive prices/rates.) And pumps more money into the economy. Flip side: when the Fed thinks the economy's doing well, it dials back its support and gradually slows its bond-buying program in a move called "tapering," a big part of the Fed's current plans to tamp down rising prices.

Got it. But why should I care about the Federal Reserve?

You can’t control what the Fed does. But you can make your own money moves in response to theirs. Like when the Fed cuts interest rates — and mortgage rates drop as a result — you may be able to save money when you buy a new home or refinance. Or when it raises rates, you'll want to do the opposite and work on paying off debt (especially credit card debt, which often comes with double-digit interest rates) as fast as you can.

The Fed is an important gov agency, set up to help our economy run smoothly. And the decisions it makes can affect your finances — both positively and negatively. So keep an eye on what the Fed’s doing and switch things up if needed.

Updated May 12  to include the latest developments at the Fed.