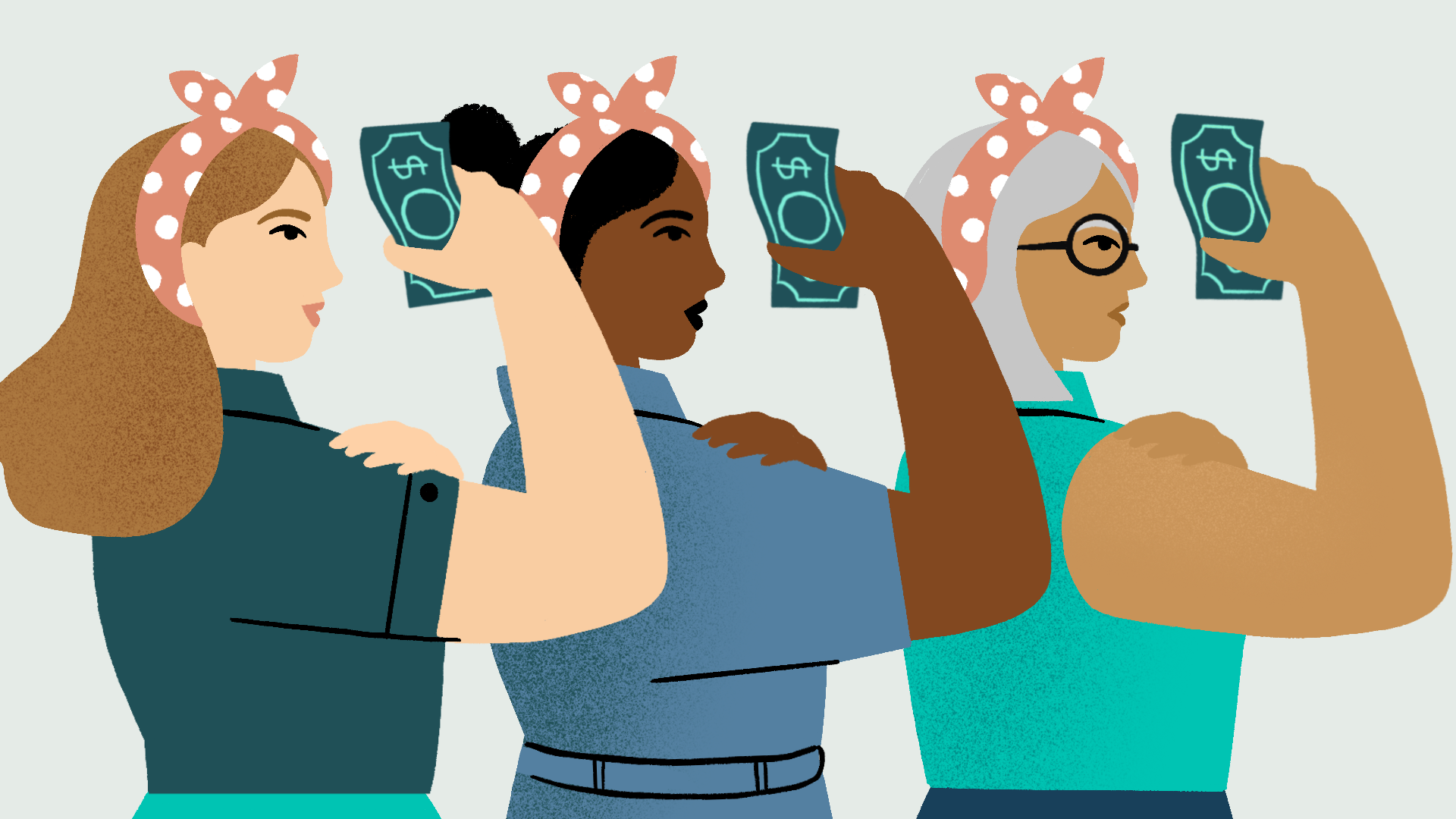 It's the final countdown for 2021 — but there’s still time to hit your deadlines. Just ask Congress. The US was headed for a government shutdown at midnight. But last night, lawmakers voted to keep funding at current levels until February 18…when they’ll need to agree on a full-year budget. Still due by EOY: plans to tackle defense spending and the debt ceiling.

How COVID-19 Variants Can Affect Your Wallet

The Thanksgiving guest no one invited: Omicron. The World Health Organization dubbed it a "variant of concern" on Black Friday. And the Dow Jones had its worst day since October 2020, falling 2.5%. The S&P 500 dropped 2.3%. Stocks sank again this week after the first Omicron case in the US was confirmed. That's not déjà vu. When COVID-19 cases driven by the delta variant were on the rise over the summer, the market had similar reactions — and the economic recovery slowed. Fed boss Jerome Powell said Omicron could also boost labor market and inflation uncertainties. That's...a lot to digest. Read our tips to protect your financial health.

If you're resolving to save more for retirement in 2022...

Go(al) get it. Next year, you can contribute up to $20,500 to your 401(k) and up to $6,000 to your IRA. Women, especially, could use bigger retirement balances. Because longer lifespans and financial obstacles — like the lack of equal pay or paid family leave — mean they have to invest more than men to reach the same end goal. Yet one report finds that women are an average $36,000 behind. We Skimm'd how women can — and should — invest more.

Go easy on you. This time of year can be overwhelming with work deadlines and holiday planning. Oh, and a pandemic. Struggling to stay on task? Try the Pomodoro technique where you work for 25-minute intervals followed by five-minute breathers. Then take a longer break after four work blocks. You can also consider outsourcing some tasks to buy yourself more time (and sanity). Even Santa has a lot of little helpers.

If that hot investment hasn't paid off…

Harvest your losses. "Tax-loss harvesting" is a strategy often saved for EOY. The gist: you sell some investments at a loss to offset the capital gains taxes you would pay on any investments you sold for a profit. And there's a good chance you've seen some big returns. (The S&P 500 — which tracks 500 large US company stocks — is up about 21% year-to-date.) But if you don't have any winners to sell this year, you can still deduct up to $3,000 of losses from your taxable income.

If you're old enough to remember dial-up internet and AOL CDs in your mailbox — aka the Web1 era — it's time for a night cream. And to learn about Web3, the next stage of the internet. At least, some developers hope so. Since the early 2000s, we've been living with Web2, brought to you largely by social media and the Big Tech companies that own the platforms where users can create and share content. The vision for Web3 is a virtual world where users not only produce content, but can also own assets on the web — and potentially profit from them. We Skimm'd what to know about the internet's latest tech buzzword.