Yes, Supreme Court Decisions Matter For Your Money (Here’s Why) 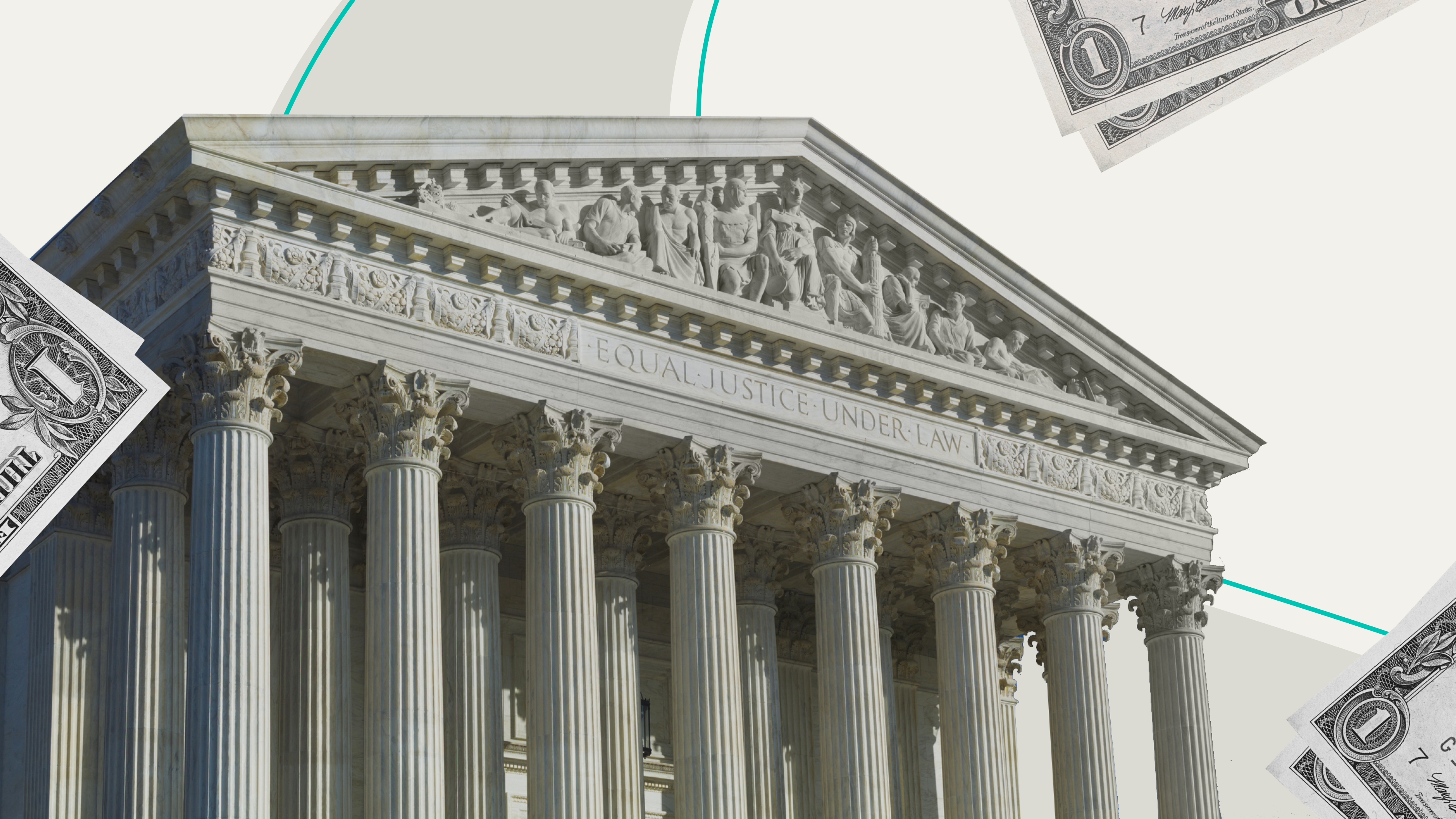 Though President Joe Biden’s Supreme Court pick Judge Ketanji Brown Jackson has made history as the first Black woman ever confirmed to the bench, she won’t change the political leaning of the court. (Reminder: the court currently has six conservative justices and three liberal justices.) Nevertheless, she will bring a fresh perspective that will help shape decisions that impact many aspects of our everyday lives — including personal finance.

What you need to know: Congress does the bulk of the work when it comes to deciding how the government spends your tax dollars. But Supreme Court decisions can come with broader implications that trickle all the way down to your budget.

Your move: When it comes to issues that will ultimately be decided by SCOTUS, take a wider lens to consider how those decisions matter financially. Ask yourself some of the questions below to better understand how a Supreme Court decision could impact your dollars.

Are you thinking about a baby?

If the answer is yes, you’ve probably already thought about how much your bundle of joy will cost. And if the answer is no, remember abortion access comes with significant financial considerations as well.

Research has shown that those who are denied abortions are at much greater risk of falling into financial distress (think: bankruptcy, eviction, poverty). Especially while paid leave for those carrying a pregnancy to term — and even those fostering or adopting a child — is still not guaranteed.

ICYMI, the Supreme Court is expected to deliver rulings later this year on abortion bans in Texas and Mississippi, which could lead to the overturning of Roe v. Wade. And make these financial considerations even more relevant to family planning decisions.

Do you enjoy the financial benefits of marriage?

And while institutions like Social Security have begun to catch up with marriage equality by providing survivor benefits to same-sex couples, the Supreme Court recently agreed to hear arguments challenging Colorado’s law that prohibits companies from denying services based on sexual orientation.

Do you enjoy affordable health care?

One of the most significant health care reforms since Medicare, the Affordable Care Act, has avoided its day in the Supreme Court (so far), though lawmakers have tried to bring it before the justices three times. Some have speculated that if President Biden, or any successor, pushes for Medicare expansion it could lead to another Supreme Court battle over affordable healthcare.

Do you want a say in who’s writing tax laws?

History has shown us that the Supreme Court can have a significant impact on elections and how they are decided. From congressional maps to the electoral process, the court can — and has — wielded its influence.

They may not be elected officials, but the judges’ decisions can impact how we elect representatives. And, by default, who makes decisions around taxes. In the not-too-distant future, the Voting Rights Act could face further scrutiny from the court as states try to defend redrawn (or, gerrymandered) congressional maps.

Do you value diversity and equal opportunity?

Affirmative action is most often associated with college admissions, but it actually applies to any policies that aim to include historically discriminated groups. Leveling the playing field in admissions is one factor that can help get us closer to equal opportunity in hiring, cultivating more diverse workplaces, and creating better economic outcomes for disadvantaged groups.

This year, the Supreme Court will hear a challenge to affirmative action in college admissions that some say could be the end of the practice. That won’t necessarily mean the end of workplace diversity initiatives, but it could open the door for more legal battles related to inclusion.

The Supreme Court often gets attention for the social and cultural impact of its rulings. But some of those decisions can also have major implications for your wallet.