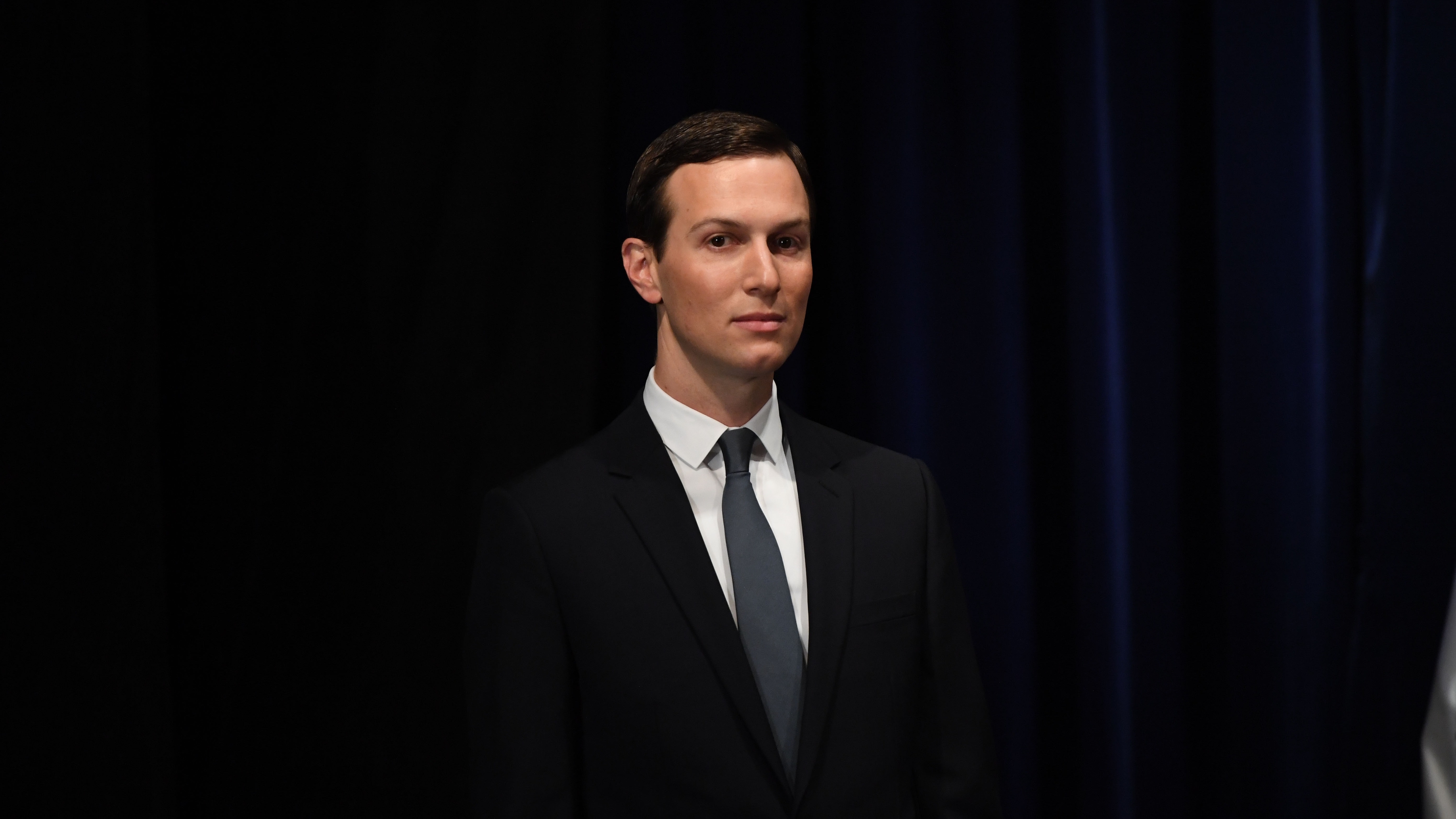 The White House is getting called out for having an alleged problem with security clearances.

Before we get into it, explain security clearances to me.

There are three levels: the highest level is top secret, the next is (just) secret, and confidential is the lowest. People get access to classified national security information depending on the level of clearance that they have. But the White House (and other offices across federal government) are allowed to request interim security clearances (basically just a temporary pass). Final clearances are supposed to be processed within 90 days. But that doesn't always happen.

Got it. What's the latest?

Meet your whistleblower, Tricia Newbold. She's been a White House security adviser for 18 years. During a meeting with the House Oversight and Reform Committee last month, she said that since last year, she'd gathered a list of at least 25 people who got security clearances approved even when she and fellow co-workers flagged concerns about things like foreign influences. Yesterday, the allegations were released by the chairman of the committee Rep. Elijah Cummings (D-MD).

I would do a whistling noise, but it probably wouldn't turn out well.

Yeah, please don't. Also, Newbold had more to add. She said the White House was "getting out of control" with the number of interim security clearances it was providing – giving aides access to classified info for way too long. She also said that the Trump admin was no longer doing credit checks on people applying for clearances, which would show whether they could be susceptible to blackmail. She said she brought her concerns to several superiors including her supervisor Carl Kline, the director of the Personnel Security Office. But that Kline played a key role in reversing the security clearance denials. Cummings said the committee plans to subpoena Kline.

So, who has their clearance under a microscope right now?

Unclear. The documents don't identify the officials on Newbold's list but says there are "two current senior White House officials." And one of them appears to be son-in-law-slash-senior adviser Jared Kushner.

What's the Trump admin's response to all this?

It hasn't given any. But White House counsel Pat Cipollone has previously addressed the issue and said that it's up to the executive branch to decide whether to approve or deny a security clearance, so back off.

There have been a lot of questions about the Trump admin's security clearances for a while now. This year, Democrats took control of the House and with that, control to investigate and subpoena members of the Trump admin. So Dems are looking into how the White House handles the security clearance process because of potential conflict of interest that could pose a national security risk.

What to say to your friend who's still crashing in your apartment...

Take this hint. Yesterday, Algerian President Abdelaziz Bouteflika said he'll be permanently OOO by the end of the month. He's been in office for 20 years – seeing the country through post-civil war calm and avoiding major unrest during the Arab Spring. But for weeks, millions of Algerians have been protesting, calling on Bouteflika to step down because of things like high youth unemployment, allegations of corruption against his admin, and Bouteflika's own poor health. (He's 82 and has barely been seen in public since suffering a stroke in 2013.) Amid protests last month, Bouteflika hit 'reverse' on his plans to run for a fifth term. But he also canceled this month's election, raising concerns he would try to stay in power. Last week, Bouteflika's own military chief turned on him. Now, Bouteflika says he'll resign by April 28, which will lead to a transition period. But it's unclear who will take over for him. So protesters who don't want anyone from Bouteflika's government to stay in power aren't throwing up victory signs yet.

This death penalty case. Yesterday, the Supreme Court ruled 5-4 to allow for the lethal injection of a death row inmate. He has a rare medical condition called cavernous hemangioma that he says would make him choke on his own blood, causing him to suffer during the execution. His lawyers pushed for him to be executed by lethal gas instead – in this case, nitrogen gas. But the court's five conservative justices disagreed. They argued that the lawyers waited too long to raise this issue and were just trying to delay execution. They also said the lawyers didn't prove nitrogen gas would be less painful – and that the US has never used that method to execute someone before. They also said the Eighth Amendment's prohibition against cruel and unusual punishment doesn't guarantee prisoners a painless death. The four liberal justices disagreed, with some saying the execution would be "excruciating and grotesque." The case shows how a more solidly conservative court with Justice Brett Kavanaugh on board is upholding the death penalty.

What to say to your friend who watched Jordan Peele yesterday…

Also stuck in the Twilight Zone: Brexit. The UK can't seem to escape its never-ending, boring AF breakup with the EU. Yesterday, lawmakers voted on four alternatives to PM Theresa May's thrice-rejected Brexit deal. In true British form, lawmakers succeeded in ignoring semi-naked protesters. Also in true British form, they failed to agree on a Brexit plan. Next up: May's considering putting her deal up for a vote...for the fourth time. Doo-doo-DOO-doo, doo-doo-DOO-doo.

Also not enjoying the spotlight: Joe Biden. Another woman has come forward to accuse the former vice president of inappropriately touching her. Over the weekend, a former Nevada lawmaker came out to accuse Biden of kissing her on the back of the head at a 2014 campaign rally in a way that made her uncomfortable. Biden responded by saying he never thought he'd acted inappropriately. But that he'd listen to those who said he had. Yesterday, another woman came forward to say she felt uncomfortable when Biden once grabbed her head and rubbed noses with her. People expected Biden to announce he's running for president any day now. But this might delay things. And, in light of the #MeToo movement, some are wondering if it will throw a wrench into what's been a highly anticipated run until now.

Women's basketball teams, on the other hand, aren't messing around. Yesterday we found out the last teams that will make it to the Final Four on Friday. No. 2 Oregon will be up against no. 1 Baylor. And no. 2 UConn will be facing off against longtime rival no. 1 Notre Dame. Game(s) on.

Don't worry: there are other options.