Daily Skimm: A Busy Day in DC, the Mormon Church, and Beyoncé’s Next Move 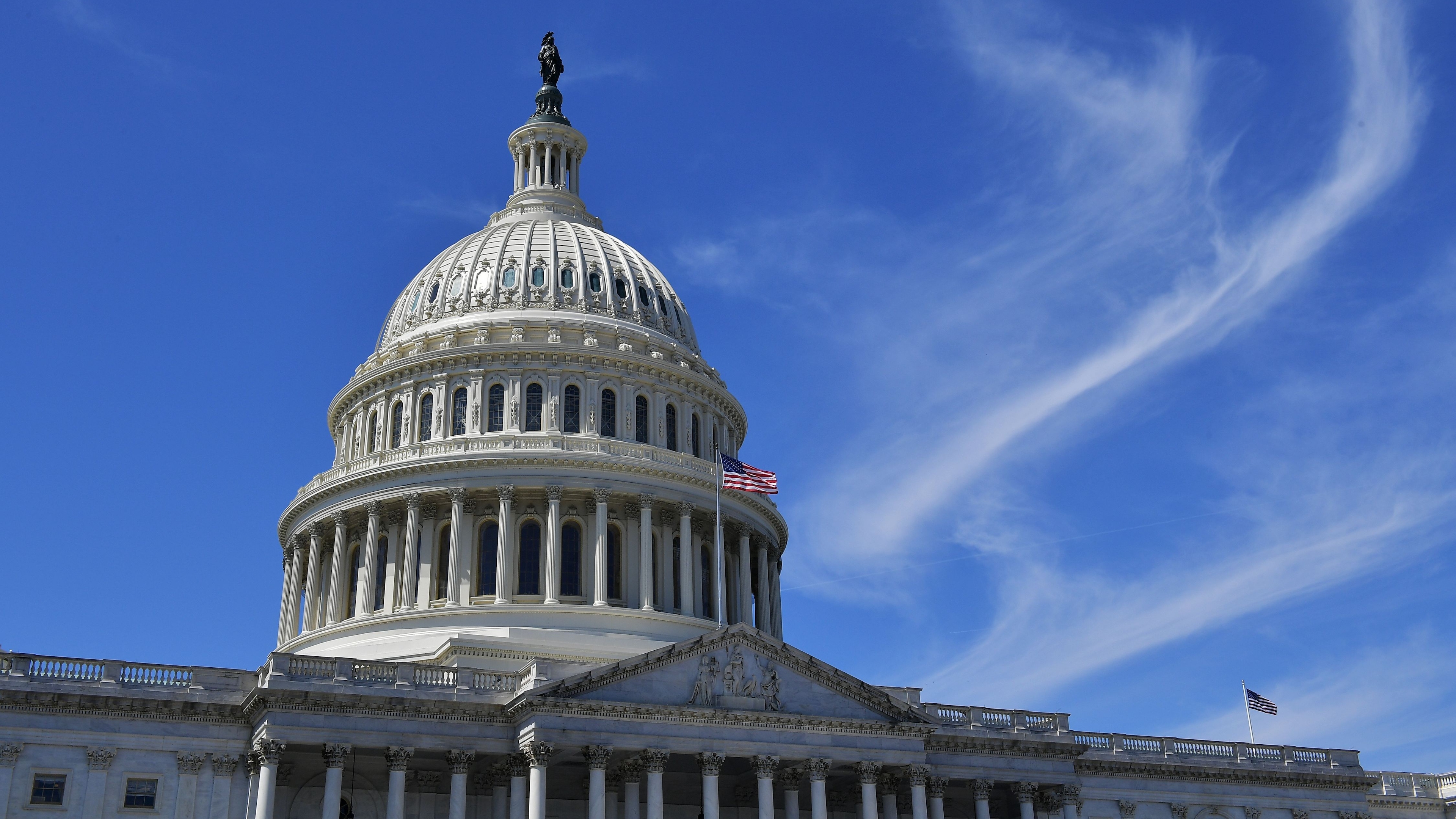 Congress is saying 'enough is enough' on the US's role in Yemen's civil war.

Did I miss the part where we went to war?

We didn't, officially. But the US has always backed the Saudi Arabia-led coalition by selling them weapons and helping them refuel their planes.

But if we're still close with Saudi Arabia, why bounce now?

Because the country is facing what the UN calls the world's worst humanitarian crisis. More than 60,000 people are estimated to have been killed. 20 million (around two-thirds of the population) don't have enough to eat. The country's on the brink of a man-made famine. And a cholera outbreak is getting worse.

For the first time ever, it's invoking a decades-old law to try to have more input on US involvement in wars. The resolution passed mostly along party lines – though some Republicans voted with the Dems. Dems are arguing that US support is fueling the crisis. And that this law means they should have more of a say. The Trump admin argues that its support is designed to help end the crisis. And that this resolution raises "serious constitutional concerns."

Trump is expected to veto this resolution. But it's considered a major rebuke of his foreign policy and of the US's unwavering support to a regime accused of murdering Saudi journalist – and US resident – Jamal Khashoggi.

House Democrats passed a bill protecting women from abuse, with some notable updates.

This is about the Violence Against Women Act first passed in '94. One in four women will experience severe physical violence by an intimate partner in their lifetimes. This law funds programs to prevent and prosecute violence against women. It expired in February and this bill would extend it for another five years.

It included some adds to the law to protect transgender people – giving transgender women to access to shelters. (And making it so that transgender people are able to be in the prisons that align with their gender identities.) It also adds new gun restrictions that the NRA very much does not support, closing the so-called "boyfriend loophole." That's the part of the bill that restricts gun access to some people with a history of stalking or domestic abuse.

For decades this law has had widespread bipartisan support, with tweaks every few years. Now, Republicans are accusing Dems of politicizing the law with these gun-control adds. But Dems are pushing back, calling the adds common-sense updates designed to keep more women safe. It's not clear what will happen to the bill in the Senate.

Switching things up – so is the Mormon church. Yesterday, it said it would allow baptisms for children of LGBT parents. The church has around 16 million members worldwide. Back in 2015, church leaders approved rules that did things like making gay marriage grounds for expulsion and ending baptisms for children of gay parents. In order to be baptized, kids of LGBT couples had to wait until they were 18 to disavow their parents' lifestyle. Yesterday, the church said 'nevermind.' And reversed the policies "to reduce the hate and contention so common today." Although it says it still considers same-sex marriage a "serious transgression." But this is seen as a big step towards pushing the church to be more accepting of LGBTQ members.

What to say when you hear President Trump wants Herman Cain at the Fed...

Change is in the air. Yesterday, President Trump hit 'delete' on his threat to close the US-Mexico border this week. Now, he's putting the pressure on Mexico to curb drugs coming into the US in the next year or else risk car tariffs. Oh and in case you're wondering why he would stand down on his major immigration policy, it probably has to do with money – closing the border was expected to have a major hit on the economy. Meanwhile, the Justice Department is backing Attorney General William Barr. Yesterday, it defended how Barr handled special counsel Robert Mueller's report on the Trump-Russia investigation. The defense came after news reports that some on Mueller's team were frustrated with Barr's summary of the investigation. The DOJ said 'let's give him some credit' and that every page of the nearly 400-page report was flagged as potentially containing grand jury information, which means it can't be released to the public. In other DC news, Rep. Tim Ryan (D-OH) wants to jump in the deep end. Good luck.

Who's doing some apologizing…

Belgium. In the late 1950s and early '60s, the country forcibly took away thousands of mixed-race children from their parents in the Democratic Republic of Congo as well as Burundi and Rwanda. Belgians saw mixed-race people as a threat to their segregation policies – and their authority as colonial rulers. Up to 20,000 children were shipped away and placed in Belgian orphanages and schools, mostly run by the Catholic Church. The church has already apologized for its role in the kidnappings. Last year, Belgian lawmakers passed a measure asking the government to apologize and help the now-adults track down their families or get birth certificates. Yesterday, Belgium's prime minister said 'sorry' – saying he recognized "the targeted segregation" and the policy of forced kidnapping. This marks the first time that the Belgian government is taking any responsibility for its policies as a colonial ruler in Central Africa.

What to say when you're buying groceries…

Keep this in mind: according to a new study, unhealthy diets are responsible for more deaths than high blood pressure or even smoking tobacco. We know, we know...sorry to be a buzzkill. Researchers looked at the diets of people in 195 countries. What they found: about 11 million deaths each year – one in five deaths around the world – are linked to poor diet. But the problem isn't just about eating junk food. It's that people aren't eating enough healthy foods. Time to add vegetables, fruits, whole grains, and nuts to your cart.

What to say when you hear Beyoncé is partnering with Adidas…

Far out...just like Amazon. It plans to launch thousands of satellites into low Earth orbit so it can offer internet from space. The goal: expand access to "unserved and underserved communities around the world." Here's your chance, do your dance at the Space Jam. Alright, alright.