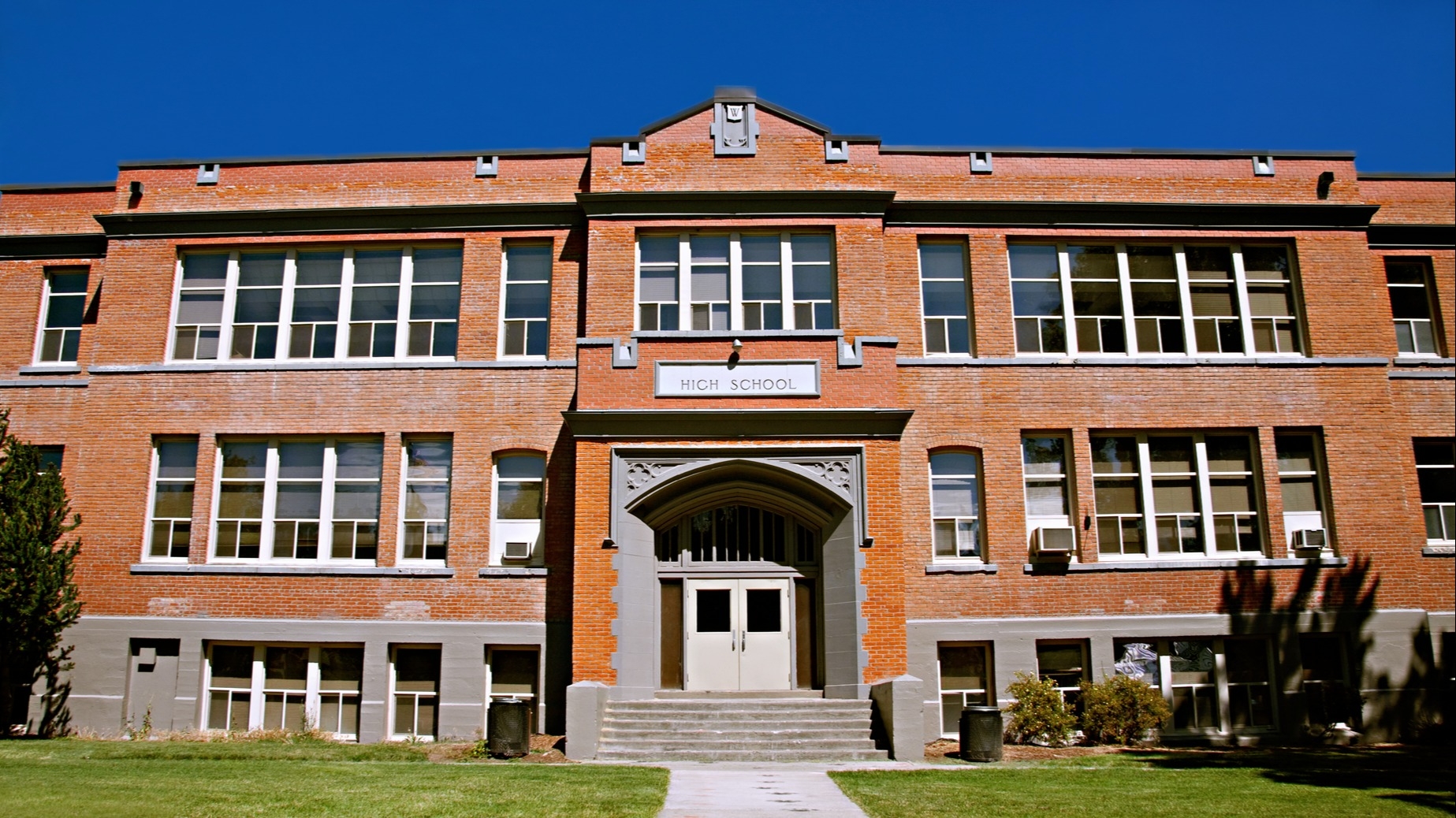 THINGS HAPPENING ACROSS THE US

The Sunshine State is letting teachers carry guns at schools.

Yup. The state took up gun control after last year's deadly shooting at Marjory Stoneman Douglas High School in Parkland, FL. The state passed legislation that requires there be at least one armed staff member or security officer on school grounds. But this bill would take it a step further. Here's how it works: school districts can volunteer to take part in a program that would let teachers have guns at school if they go through at least 144 hours of training. The governor is expected to sign it into law.

How are people feeling about this?

Some think that this bill could help teachers defend against a shooter. Others worry that more guns won't fix gun violence, and are concerned about what could happen if a teacher accidentally fires a weapon.

Gun control is one of the most debated issues in recent years. And while there's very little agreement on how to tackle it, pretty much everyone can agree that something needs to change to help stop the rising number of deadly shootings across the country.

The home of Roll Tide is a step closer to pretty much making abortions illegal.

You said it. Earlier this week, the state's House of Representatives passed a bill that would criminalize all abortions unless the woman's health is in danger. The bill doesn't include exceptions for victims of rape or incest. And would make it so doctors who perform abortions could face up to 99 years in jail.

It's supposed to be. Alabama lawmakers don't really expect this to fly. The point is for it to face lawsuits so that it can make its way up to the Supreme Court. The goal: that the now conservative-leaning bench would overturn Roe v Wade.

During his first two years in office, President Trump got two conservative justices to join the Supremes. Which has encouraged a number of red states to take up controversial abortion bills in the hopes that the court will revisit its previous ruling on women's rights to abortions.

Vacationland just became the first state to ban Styrofoam. Don't go back to sleep just yet.

I'm up. But Styrofoam?

Yes. This type of foam is no friend of the environment. It can't be easily recycled, it absorbs toxins, and can be hard to clean up because it can break into little pieces. Meaning animals can eat it, potentially making its way back up the food chain to people. Bet that coffee you're drinking in that Styrofoam cup doesn't taste so good anymore.

Yeah, lemme just go ahead and toss that out.

Maine has become one of the leaders in fighting climate change. And it's not the only state taking a stance on plastics, and the effect they have on the environment (see: New York and California). But then there are others (see: Tennessee and Oklahoma) that have made moves that may take away from the work being done elsewhere.

Skimm More: We Skimm'd everything you need to know about climate change.

Who's having a terrible, horrible, no good, very bad week…

Attorney General William Barr. Yesterday, he testified before the Senate Judiciary Committee for the first time since he dropped the redacted Mueller report. And since it came out that Mueller said his summary of that report was weak at best. The highlights: Barr admitted that he didn't review evidence before deciding not to bring obstruction of justice charges against Trump. He also claimed Trump cooperated with the investigation, though Mueller's report says 'mmm. Nope.' Barr added that Mueller's letter about his summary skills was "a bit snitty," but that if Mueller wants to testify before Congress so be it.

Caster Semenya. She's the two-time Olympic track and field champion from South Africa. Last year, track and field's world governing body wanted to add a rule that female runners with high testosterone need to drop those levels for six months before a competition. And if they can't keep that lower testosterone level they'd be banned from running in international races between 400 meters and one mile. Semenya – who would be affected by the new rule – said that this is discriminatory and took the issue to court. The rule was put on hold. Yesterday, a judge said that while the rule is discriminatory, it's necessary so that the competition is fair. Semenya responded to the ruling saying she will "once again rise above and continue to inspire young women and athletes." The new policy will take effect next week.

Thing to Know: Hyperandrogenism. An intersex condition that Semenya has. It basically means she naturally has higher levels of testosterone than most women. Experts say that 5 to 10% of all women are hyperandrogenic.

Skimm This: Listen to our podcast to learn more about how this ruling could have broader implications in the Olympics.

Who's saying 'orange is the new embassy'...

Julian Assange. Yesterday, a judge sentenced the WikiLeaks founder to almost a year in prison for skipping bail seven years ago. Yes, this has to do with him hiding out in the Ecuadorian Embassy in London. He did it to avoid extradition to Sweden over allegations of sexual assault and rape. But last month, Ecuador kicked him out for being a bad roommate (aka meddling in foreign affairs and having poor hygiene) and he was arrested and convicted. All in the same day. Now, a judge is sending him to a new home: prison. Today, he's scheduled to face a separate court hearing on a US extradition request – since he's being charged with conspiring to break into a Pentagon computer system. So, stay tuned.

What to say to your friend stressed from wedding planning…

Get an Elvis impersonator to officiate.

When Lucy Liu is still kicking a**...

Skimm This. Our daily podcast is ringing in Asian American and Pacific Islander Heritage Month with a star on the walk of fame. It also gives you all the news you need to know, every weekday at 5pm ET.