Daily Skimm: US Census, the Death Penalty, and a 'Jeado' 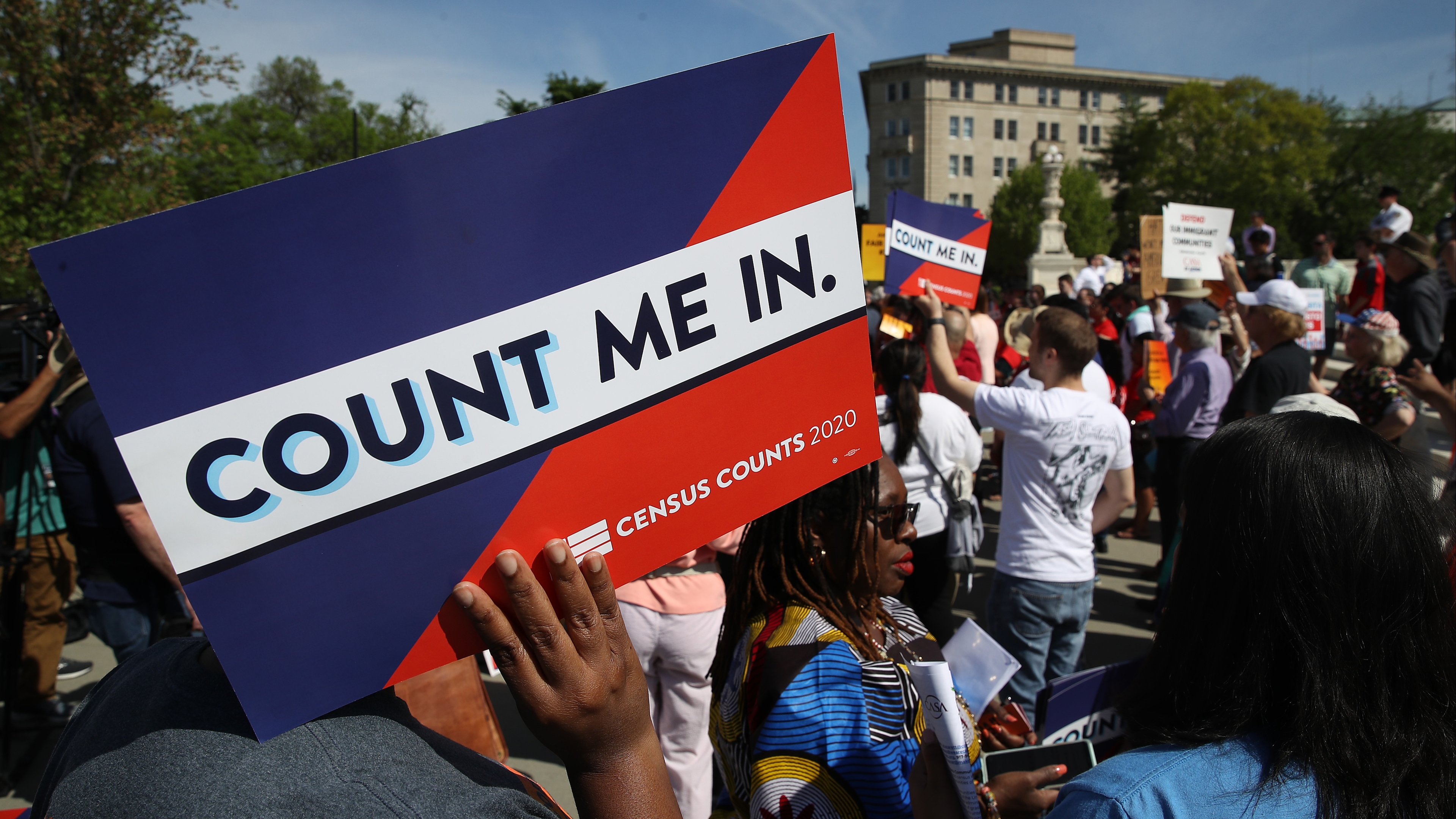 I CENSUS SOMETHING SHADY

Saying whether or not you're a US citizen could benefit a specific political party.

This is about the 2020 census. The last time everyone had to answer a citizenship question in the census was in 1950. Since then, only a sample of people in the US have been asked. But the Trump admin wants to add it back for 2020. States, cities, and immigrant advocates have sued to stop that from happening, arguing that it could lead to an undercount in immigrant communities around the country. (The results of the census help determine how many House seats each state gets and how federal funding should be divided for public services like schools and roads.)

What's this about benefiting a political party?

According to new court documents filed yesterday, a 2015 study conducted by GOP redistricting strategist Thomas Hofeller (who died last year) found that adding a citizenship question would hurt Democrats and be "advantageous to Republicans and Non-Hispanic Whites."

Hofeller allegedly went on to help write a draft DOJ letter that argued the question would help enforce the 1965 Voting Rights Act (which ensures that minorities' voting rights are protected). And the Trump admin and Commerce Secretary Wilbur Ross have used that same argument. This study shows the admin may want to use the question to give Republicans an electoral advantage – since immigrant communities tend to vote Democratic. And lawyers argue that the goal isn't about protecting voting rights. Instead, they say it's about diluting the voting power of minorities.

Who gets to decide if the question goes on the census?

The Supreme Court. We could find out by the end of June. But based on arguments they heard last month, the court's conservative majority looks ready to side with the admin.

The census only happens every 10 years. And many worry that adding a citizenship question will scare off undocumented immigrants and citizens in immigrant communities from filling it out. An undercount in the census could leave millions of people in minority communities without proper representation or funding for at least a decade.

What people are on edge about...

North Korea. A South Korean newspaper is reporting that North Korea executed top officials, including its special envoy to the US who's been credited for helping start nuclear talks with the US. The report also says they were charged with spying for the US and blamed for the failed US-NK summit that went down in Vietnam earlier this year. Which was cut short after both sides couldn't agree on denuclearization. No word from the US or North Korea on all this.

Who's not tired of saying the word 'tariffs'…

President Trump. Yesterday, he said the US is slapping a 5% tariff on all Mexican imports. The goal: pressure Mexico to crack down on migrants trying to cross the southern US border – something that Trump has blamed Mexico for. Under this new plan, the gov will also increase the tariffs by 5% every month until Mexico takes action. But the limit would be 25%, which could happen as soon as October. The penalties are expected to go into effect in mid-June.

Who people are talking about again...

R Kelly. Yesterday, he was indicted on 11 charges of sexual assault and abuse. That's on top of the 10 other sexual abuse charges he faces from back in February – though he's been out on bail. These new ones are related to incidents with one victim that allegedly happened between 2009 and 2010. Some of the counts carry sentences of up to 30 years. He's expected to appear in court next week.

Skimm This. Our daily podcast talks about the news coming out of Quantico. 16 women filed a lawsuit saying they faced discrimination at the FBI's training center. Listen in.

When you hear jeado is a real word...