Daily Skimm: Iran, the FDA and CBP, and 'Phone Bone' 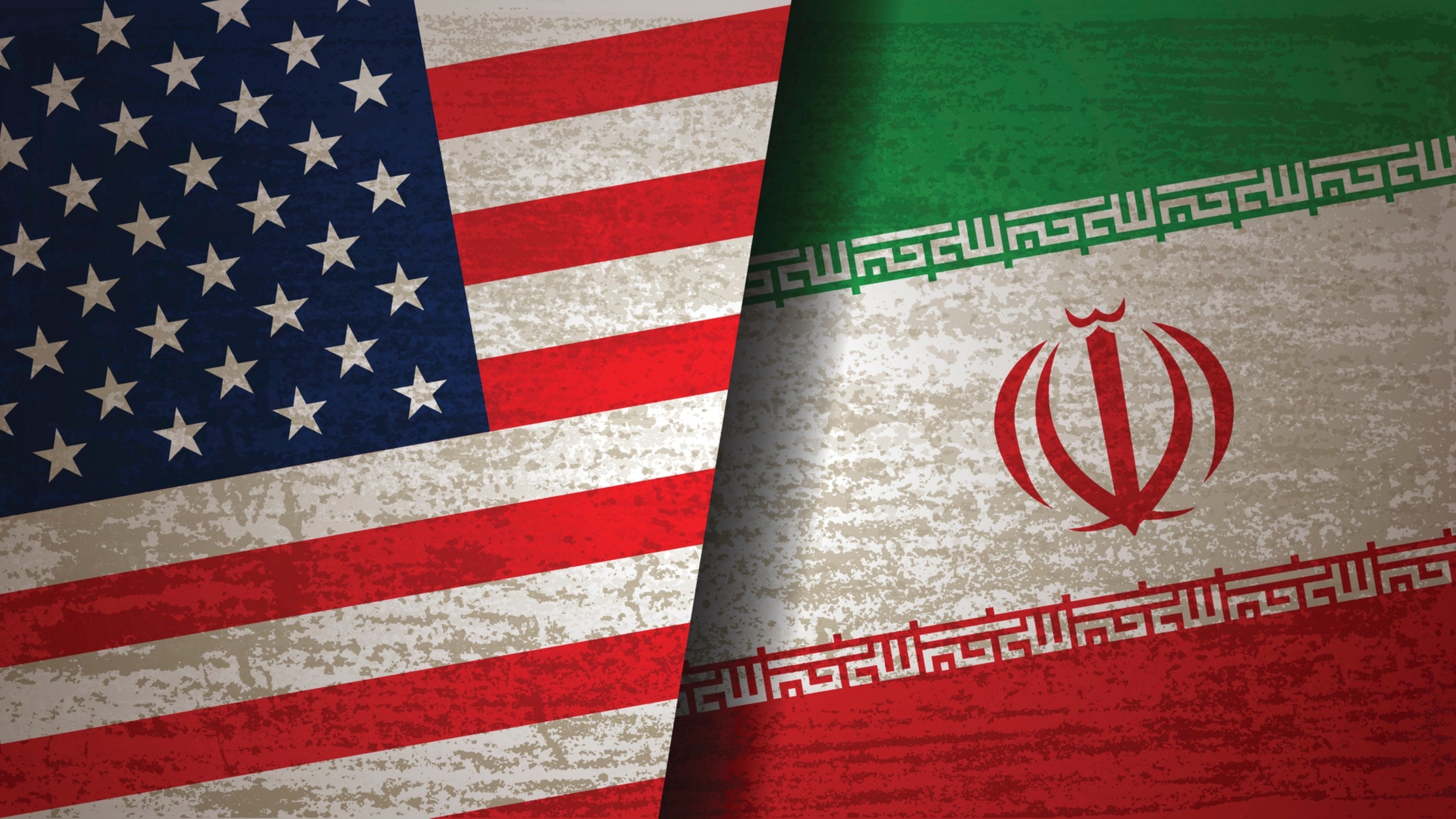 Over the past 24 hours, the US and Iran came to the brink of a direct military conflict.

It could have come to that, yes. So let's catch you all the way up. The two countries have had bad blood since the '70s, when Iranian revolutionaries kicked out their US-backed shah and took the US embassy hostage. A new Islamist, anti-US gov came to town.

You really went all the way back, didn't you?

If we're about to head to war with a foreign country, you're going to need to read the eff up. In the decades since, things have gone from bad to worse. Think: Iran threatening allies and to develop nuclear weapons. In 2015, the US and several other governments signed a deal to pull the breaks on Iran's nuclear program. But President Trump has said the deal doesn't go far enough. So he pulled the US out of it. And has been reimposing sanctions on Iran that are squeezing its economy.

That sounds like a last year problem. Why are tensions so high right now?

A few weeks ago, the US said it received threats from Iran against US troops and sent an aircraft carrier and bombers to the region. There've since been attacks on oil tankers nearby that the US has blamed on Iran. This week, the US said it's sending 1,000 more troops. Meanwhile, Iran's economy is apparently suffering. It says it's days away from violating the terms of the nuclear deal and gave European countries until next week to give it a reason to stay in it.

Ok. What happened in the past 24 hours?

Yesterday, Iran shot down an unmanned military drone it says was over its airspace. The US denies it was intruding into Iranian territory. Since then, Trump called it a "very big mistake" said that the public will "find out" whether the US intends to respond. But then he seemed to want to de-escalate. He said someone "loose and stupid" in Iran was responsible for shooting down the drone. Then we found out about the airstrike.

Reports came out yesterday that the US had called for a retaliatory military strike against Iran. Then called it off. By that time, the operation was reportedly underway in its early stages. Think: planes in the air, ships right where they needed to be. As late as 7pm ET last night, the US was apparently still getting ready to launch a strike against Iran. The attack was reportedly set for before dawn today.

Correct. It bears noticing: an airstrike isn't like an Uber. You can't easily call one and then cancel a minute later if you changed your mind.

Trump has campaigned in part on getting the US out of foreign wars. But there are people in his administration who feel differently, and want to go hard on Iran. Yesterday's about-face was a case study in that tension. And what happens as a result of this could impact the lives of hundreds of millions of people in both countries.

Opioids. The FDA wants to change its approval process for new drugs. The opioid epidemic kills more than 130 people every single day in the US. While several states are suing pharma companies for their role in the crisis, the federal gov has gotten heat for letting these drugs come onto the market. Now the FDA wants drugmakers to provide it with details on the risks and benefits of their new drugs, including the potential impact on public health.

Federal funding. Customs and Border Protection is blaming the deaths of migrant children on a lack of money. In the past few months, hundreds of thousands of migrants (including many kids) have reached the US-Mexico border. Since last year, at least seven migrant children have died in US custody. Now the CBP is asking Congress to pass a $4.6 billion emergency package ASAP, including $2.9 billion for taking care of migrant children.

Who made it to the final round of the interview process...

Boris Johnson and Jeremy Hunt. Yesterday, the UK's governing Conservative Party voted to move the two candidates to the final round of Britain's Next Top Leader. Reminder: PM Theresa May kept trying to push her Brexit deal like a podcaster trying to sell you on ZipRecruiter. But with May's deal, exactly no one was interested. Jury's out on ZipRecruiter. So last month, May finally said 'I give up' and promised to step aside. Now, the race for the next PM is down to two. The party's 160,000 members will decide on a final winner next month. Their options…

Georgia. (The country, not the state.) Earlier today, police there used tear gas, rubber bullets, and water cannons to stop protesters from storming the country's parliament. The reason for the protests: people were angry that a Russian lawmaker was allowed to sit in the chair of the Georgian parliament speaker during an assembly. Important to note: This lawmaker is apparently a supporter of Russian President Vladimir Putin (who many Georgians aren't fond of). Thousands showed up to protest his appearance. And riot police showed up to disperse the crowd. The result: nearly 70 people (39 police and 30 civilians) had to get medical treatment.

When you're trying to cut down on screen time…

Skimm This. Our daily podcast talks about 'phone bone.' New research shows that people are growing what looks like a little hook at the base of the skull. Scientists think it's because people are looking at their phones too much. So: eyes up.

…Oh and if you need another reason to unplug, Apple is issuing a recall for some of its MacBook Pro laptops...because their batteries could overheat and cause a fire. How very Samsung of them.

While US women are crushing it in France…

Zion Williamson is going to crush it in New Orleans.