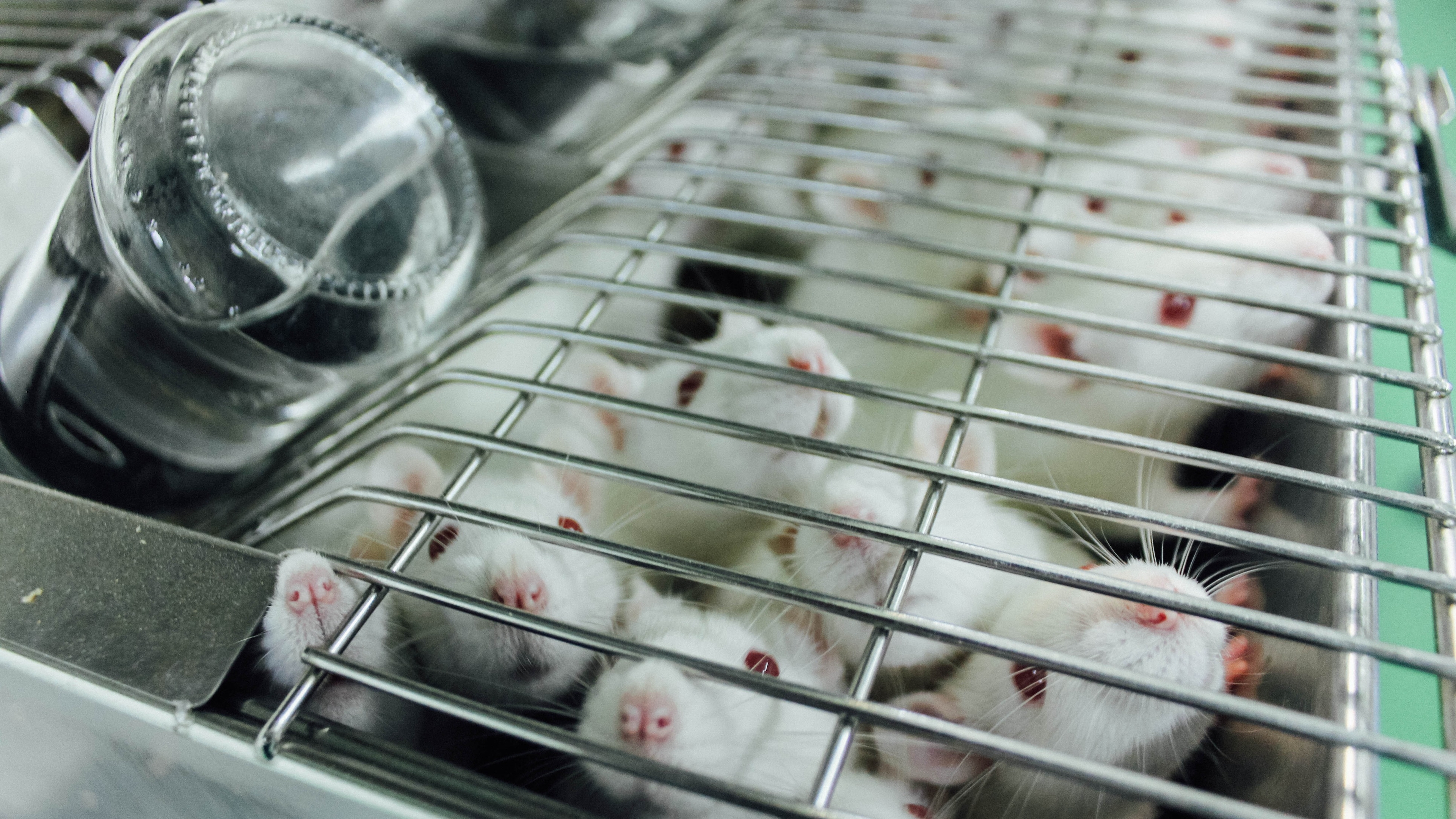 This week, California passed a bill that could reshape the gig economy (think: companies like Uber, Lyft, and Postmates).

Millions of people in the US do independent contract work, including in the ride-sharing and food delivery biz. That gives them flexibility to do things like work their own hours. But because they're not technically employees, they aren't guaranteed things like minimum wage and paid sick leave. And some workers have been clear they're not about that life. But California says it has a fix: it passed a bill that would classify certain contract workers as employees. The governor said he plans to sign it into law, but indicated he's open to negotiating with businesses.

California tends to be the trendsetter when it comes to regulatory standards. So don't be surprised if other states like New York take up similar legislation. Even just in California, this bill could upend how companies within the gig economy do business. And some of them say they're ready to fight back.

$: What's money got to do with it? Here's what this news could mean for your wallet

Earlier this week, the House passed a bill that would require carbon monoxide detectors in public housing.

Nope. Which is dangerous, because carbon monoxide can be deadly. An NBC report found that at least 13 public housing residents have died from carbon monoxide poisoning since 2003. Carbon monoxide can come from a variety of sources including gas ovens and cars. The CDC recommends that people install detectors in their homes. But it's not currently required by the Department of Housing and Urban Development in federally subsidized housing. HUD has said it would work on changing its rules, but reportedly wants Congress to help speed things up by passing a law.

More than 4 million families reportedly rely on public housing – and without these detectors, they could be at risk. Now, it's up to the Senate to take up the issue.

The Environmental Protection Agency says it plans to drastically cut down on animal testing.

For decades, the EPA has apparently required chemical manufacturers (like pesticide-makers) to test on animals – like rats, dogs, and others – to show that they meet safety regulations. But researchers have increasingly been trying out alternative test methods like using lab-grown cells and computer modeling. Now – after a 2016 law pushed the EPA to reduce animal testing – it says it's going to cut studies involving animal testing by 30% by 2025 and eliminate all animal testing studies by 2035. But after that, animals could still be used for testing on a case-by-case basis.

Animal rights groups are in full celebration mode. But some environmentalists and researchers are concerned that the alternative testing route isn't up to par yet – and could cause toxic and unsafe chemicals to enter the environment and consumer products, in turn affecting people's health.

The Supreme Court. Yesterday, it gave the Trump admin the go-ahead to enforce its new rule barring most Central American migrants from seeking asylum in the US. A record number of people have tried to seek asylum in the US earlier this year – and the Trump admin has been trying to curb the flow of migrants. A few months ago, the admin said 'new rule': people who leave their country and don't claim asylum in a country they pass through don't qualify for asylum once they reach the US-Mexico border. This applies overwhelmingly to people from Guatemala, Honduras, and El Salvador. At first a lower court barred that rule from taking effect while it was challenged in the courts. But the Supreme Court is giving it the green light for now, while it still faces court challenges. It's the biggest change to US asylum policy in decades.

What people are still paying attention to…

Vaping. Yesterday, the Trump admin said it plans to ban most flavored e-cigarettes. This came after news that the sixth person in the US died from a vaping-related lung illness. Officials are investigating at least 450 similar cases across 33 states. Now, President Trump – along with the FDA and HHS – said the federal gov is working on rules over the next couple weeks to remove all non-tobacco flavors from the e-cig market. The goal is to discourage kids, teens, and young adults – who are vaping in massive numbers – from taking up a potentially dangerous habit.

This planet. Meet K2-18b. Researchers just found water vapor in the atmosphere of the unfortunately-named planet. It's a big deal because water, as we all know, is liiiife. And although astronomers have made similar discoveries before, this is the first such planet found in a so-called habitable zone – a sweet spot that's not too close, not too far from a star. Meaning, the temp is just right (which is apparently between -100°F and 150°F). But before you pack up to leave Earth, be aware that it's 110 light-years away. Researchers are hoping that a fancy new telescope will help them learn more about conditions there.

Who's learning the value of a dollar…

Kindergartners. Boston is giving public school kids there a savings account with $50 in it to help pay for college or career training down the road. Brb, shipping up to Boston, whoa.