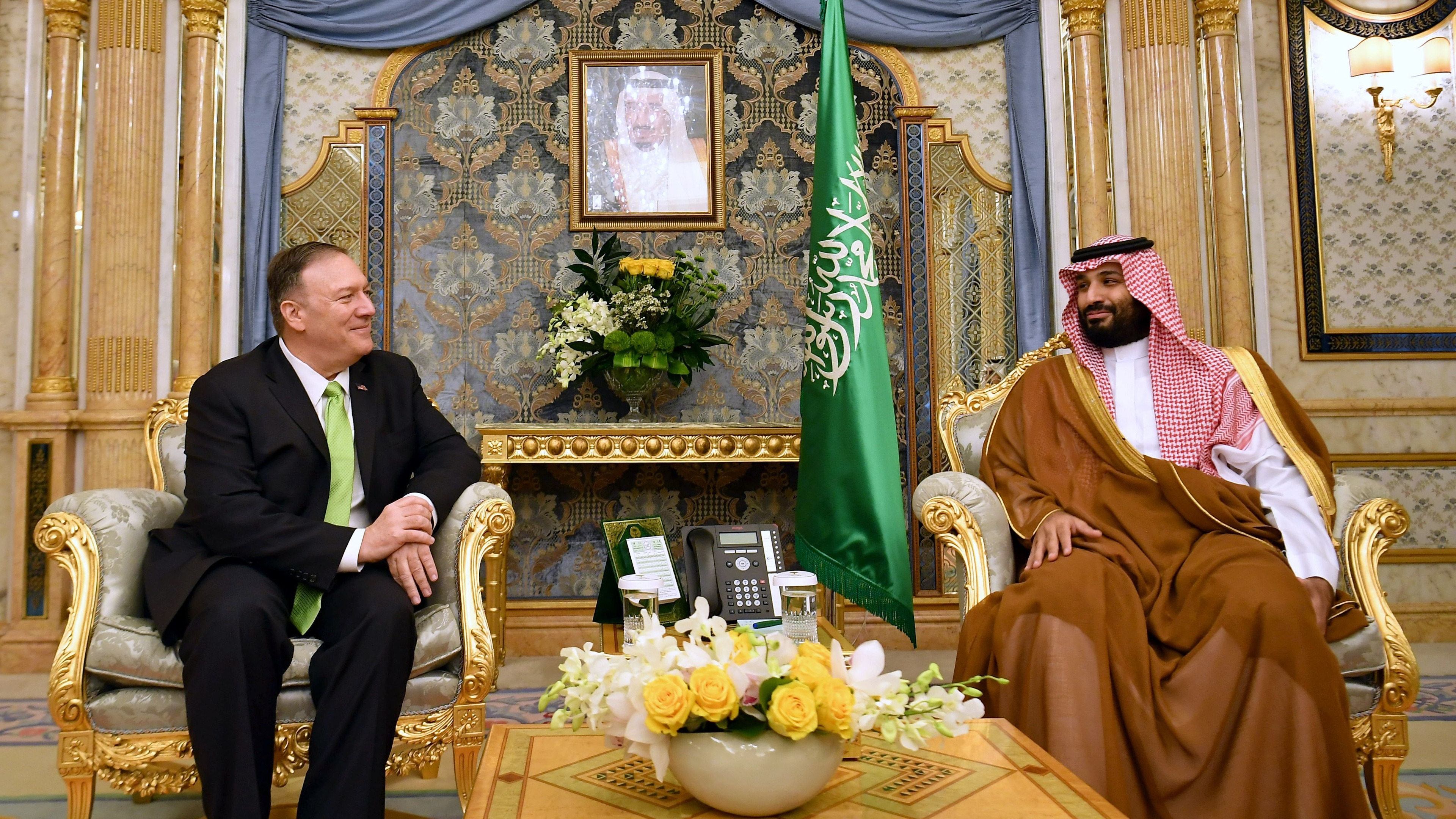 IT'S GETTING HOT IN HERE

I heard about that but it’s been a long week…

We get it, here’s a recap: Over the weekend, projectiles hit two key oil facilities in Saudi Arabia. The attack targeted the world’s largest oil processing plant and cut Saudi Arabia’s oil production in half – about 5% of the world’s daily oil supply. The country’s oil output is expected to be back to what it was by the end of the month.

Who was behind this?

That’s the key question. The Houthis – Iranian-backed rebels in Yemen – said ‘hi, that was us.’ But the US and Saudi Arabia aren’t buying it. They blame Iran directly, saying that physical and satellite evidence show this attack came from there. That the weapons were Iranian-made. And that the level of sophistication from this attack is far beyond the Houthis’ capabilities. Iran‘s got one motto: ‘deny, deny, deny.’

Unclear. Yesterday, President Trump ordered the Treasury Department to ramp up sanctions on Iran. Meanwhile, Pompeo has called the attack an “act of war.” Language like this could ramp up the pressure on the US to respond with something potentially more serious than sanctions (like military action). At first, Trump said the US is “locked and loaded.” But yesterday, he seemed to walk that back a bit.

Tensions with Iran is nothing new: both the US and its ally Saudi Arabia have longstanding beef. But things have been escalating in recent months. Many are looking to see what the new national security adviser Robert O’Brien – the US’s former top hostage negotiator – will bring to the mix.

Whose reputation is on the line…

Justin Trudeau’s. TIME magazine obtained a photo of Canada’s prime minister wearing brownface makeup in 2001. The picture was taken at an ‘Arabian Nights’-themed party at a private school where he was teaching at the time. In response to the photo surfacing, Trudeau apologized for his actions, agreed that the photo is racist, and said it “was a dumb thing to do.” This all came out as Canada is preparing for a general election next month. And after another political scandal this year accused Trudeau and his aides of trying to help a company avoid prosecution.

Interest rates. Yesterday, the Federal Reserve cut rates down a notch (a quarter point) to try to boost the economy. Earlier this year, it cut interest rates for the first time since the 2008 financial crisis. The goal was to keep the economy looking good – but economists are split on that strategy. Now, it’s doing it again to try to keep the good times going. And to keep threats – like trade tensions with China and slower economic growth around the world – at bay. The cut could affect things like mortgages and credit card rates.

$: Here’s more on how lower interest rates can affect your wallet.

What hot button issues are getting reviewed…

Abortion. A new report says the US abortion rate in 2017 reached the lowest level since 1973, when the Supreme Court legalized abortion nationwide. It’s unclear what’s causing the drop. While there have been recent efforts to restrict abortion in certain states, there’s no known link that it’s affecting abortion rates. Researchers say that the declining fertility rate and growing use of contraceptives are more likely to be connected to the drop.

India. Yesterday, it announced a ban on e-cigarette sales. E-cigarettes were promoted as an alternative to smoking – which kills close to a million people each year. But there are concerns around the potential health impacts, as at least seven people have died in the US from a vaping-related lung illness. India has been paying attention. It has 106 million adult smokers, the second-highest in the world (behind China). And sees vaping as a gateway to cigarettes. Its ban covers production, import, and advertising of e-cigs. Offenders could face jail time of up to three years.

…Oh and speaking of things that don’t want anything to do with vaping right now, CBS and WarnerMedia dropped all e-cigarette advertising.

Add long-lasting avocados to it.