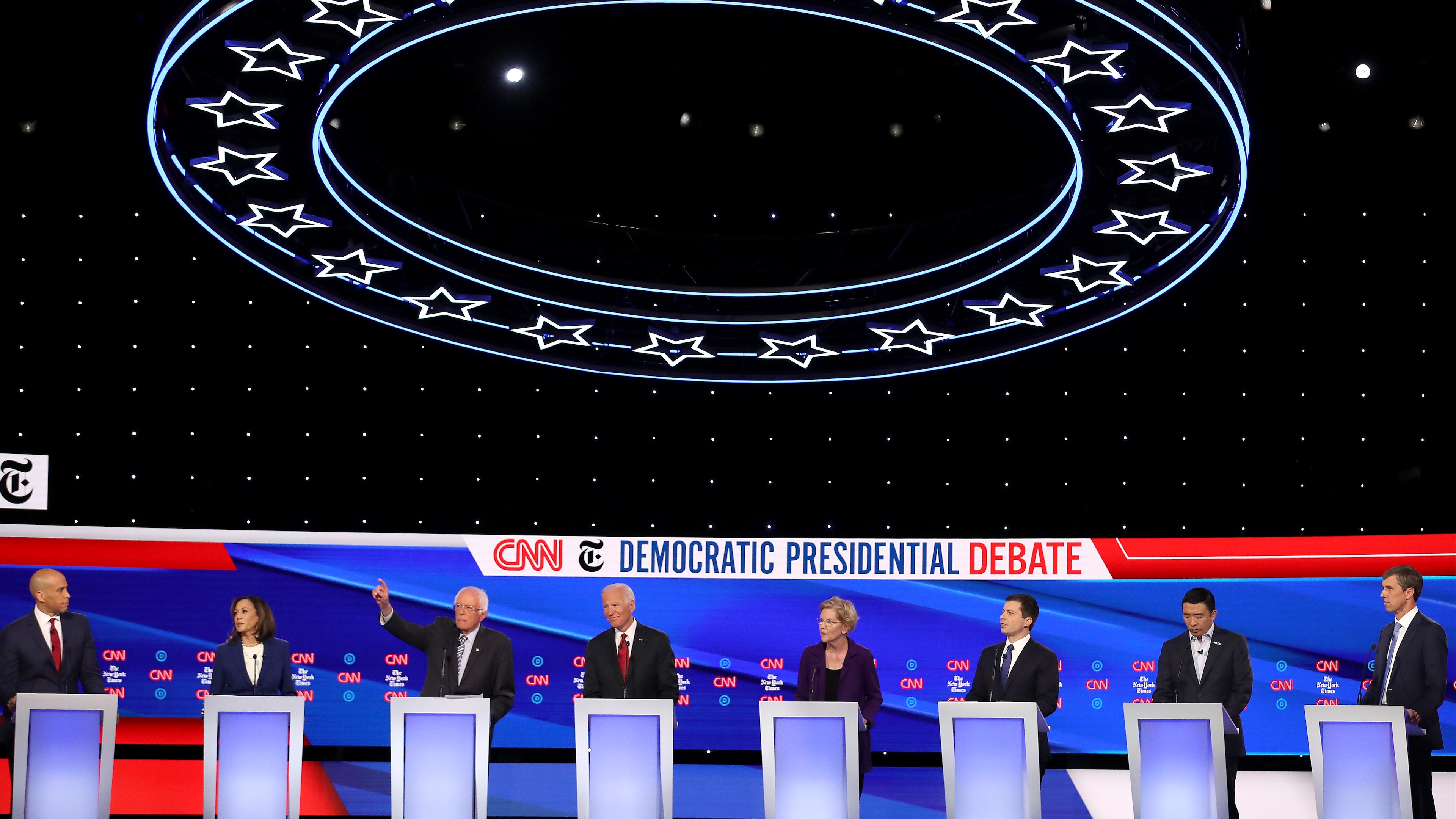 What's trying to let us down easy…

The International Monetary Fund. It says that 2019 will have the weakest global economic growth since the 2008 financial crisis. Great way to start the day, right? A big reason for the downgrade is the US-China trade tensions. Even though both sides reached a temporary ceasefire on tariffs, they still haven't agreed on a formal deal. But the IMF is looking beyond 2019 too. Its crystal ball shows that the world economy will rebound a bit next year...but that the US economy will keep slowing down.

Cuba Gooding Jr. Yesterday, the actor pleaded not guilty to charges of sexual misconduct. But he's not in the clear yet. Prosecutors say they want to call 12 other women to testify against him. Their allegations range from 2001 to 2018 and involve similar behavior to what he's currently on trial for. His lawyer says he is "absolutely dumbfounded" by the allegations.

Google's new phone. Yesterday, the company introduced the Pixel 4 and its futuristic features. Including radar tech that can detect your movements without touching the phone for easier communication. Because actually touching your phone is so 2018.

What's adding more than carne asada to its menu…