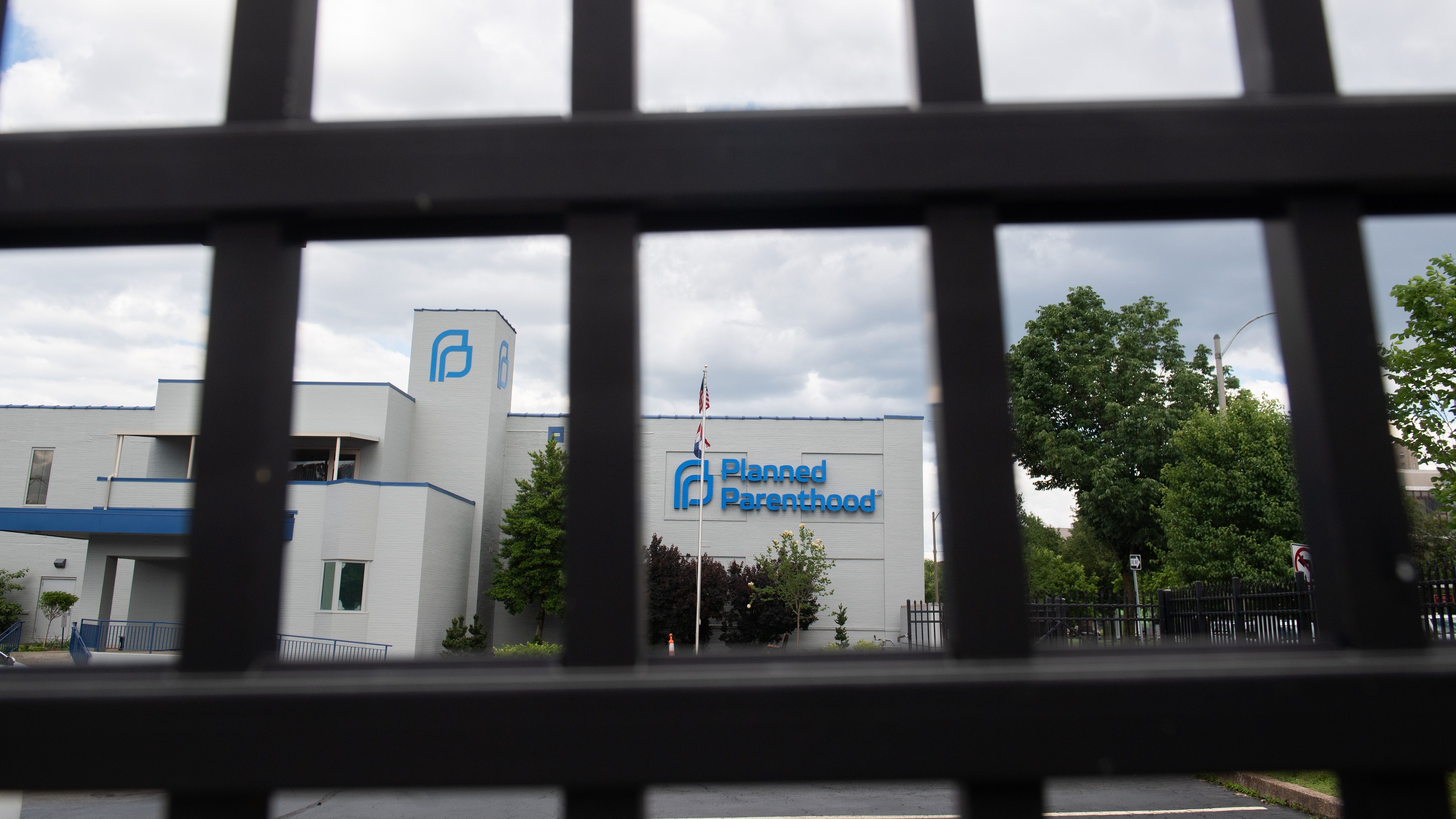 A hearing this week will determine whether a Planned Parenthood in Missouri can continue to operate.

Earlier this year, Missouri's health department visited the St. Louis Planned Parenthood (the only abortion clinic in the state). Officials say they found health concerns like "failed abortions," where women had to have multiple procedures to complete the process. They also claim there was at least one case where "patient safety was gravely compromised" and one where the clinic didn't get informed consent. The state refused to renew Planned Parenthood's abortion license back in June. And says the concern here is over patient safety.

And Planned Parenthood's response is...?

That they've addressed these concerns. And that the state's Republican admin is trying to "weaponize" health regulations to crack down on legal abortions. All of this comes as Missouri Gov. Mike Parson (R) signed a bill earlier this year that would ban abortions at eight weeks of pregnancy, with no exceptions for cases of rape or incest. A federal judge temporarily blocked it from taking effect.

Back to this clinic. Will it close?

It's unclear. The hearing started yesterday and is expected to continue through Friday. But don't expect a ruling for a few months. In the meantime, Planned Parenthood isn't taking any risks and opened a new clinic in neighboring Illinois, 15 miles from the border.

This case comes as state lawmakers have been passing abortion restrictions across the country. If Planned Parenthood loses this case, it would mark the first time since the 1973 Roe v Wade decision that a US state lacks an abortion clinic. But state officials say they have every right to enforce health standards.

What you may not want to hold your breath for…

Brexit. The EU approved a Jan 31 "flextension" date. Meaning the UK has three more months to make a Brexit...instead of three days. PM Boris Johnson is still holding out hope for an early election, though – something he hopes could bring in other lawmakers to help get Brexit done.

Thing to Know: Flextension. Aka a flexible extension on the Brexit timeline. It lets the UK leave the bloc before Jan 31 if it magically gets its sh*t together before then. Good luck with that.

Temporary protected status. Yesterday, the Trump admin said it's extending TPS work permits to tens of thousands of Salvadorans living in the US. The program allows people from certain countries (think: where there's violence or natural disasters) to temporarily live and work in the US. Salvadorans got TPS in 2001 following a pair of deadly earthquakes in the country. Last year, the admin tried to end their special status, saying that the country recovered from the earthquakes. But now the admin's changing its tune: it'll extend work protections for Salvadorans for an extra year as part of a joint effort with El Salvador to curb the flow of migrants coming to the US.

The S&P 500. It closed at an all-time high yesterday. That's thanks in part to strong earnings and expectations that the Fed will cut interest rates this week.

$: What's your money got to do with it? Here's what a hot stock market could mean for your wallet.

Where you can call home…

Botswana. That's where scientists say that all modern humans (aka hey, us) come from. And that they lived in this "homeland" for about 70,000 years before branching out.

When you need to tune out your co-worker…

Take all my money, Apple.