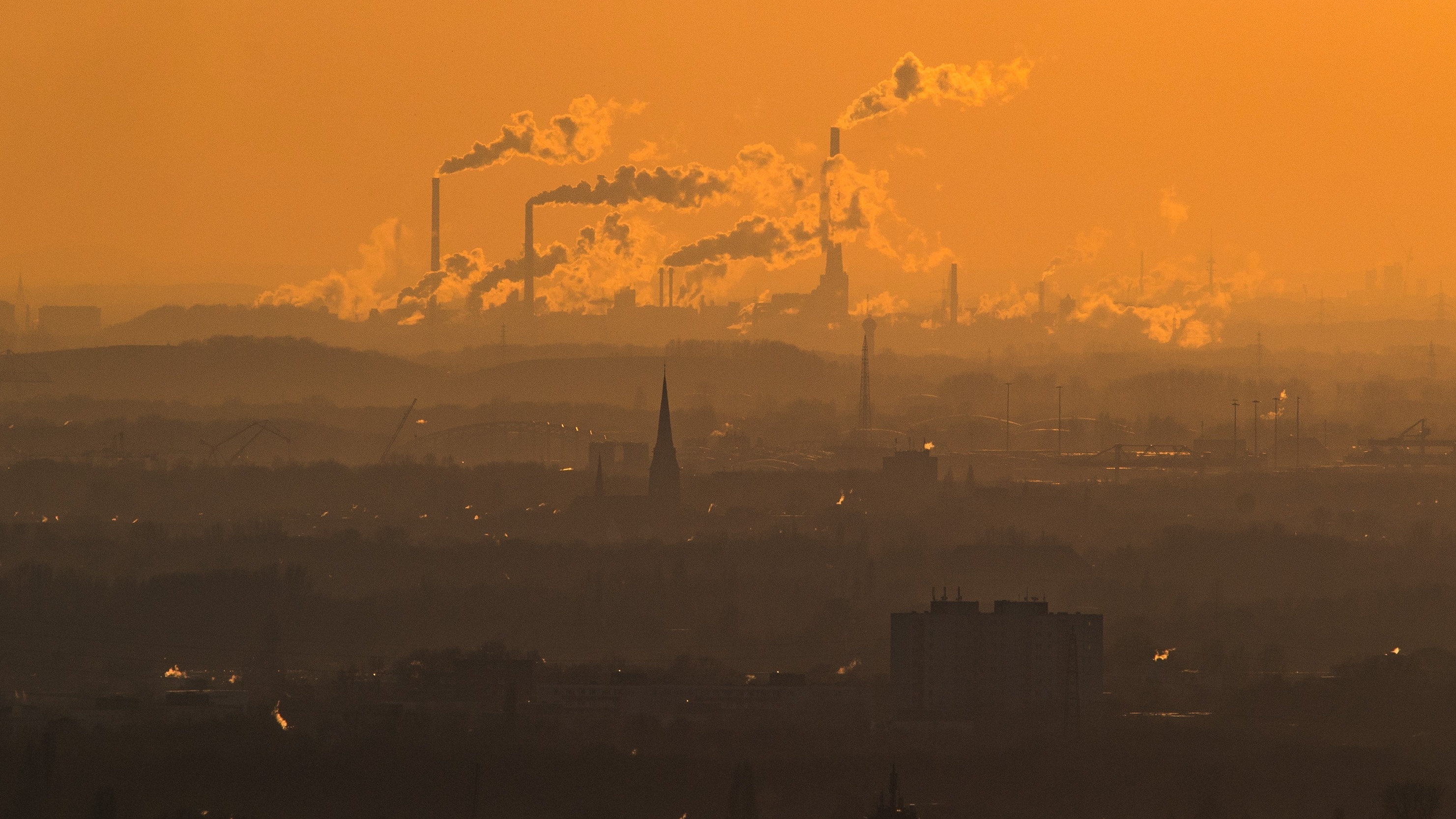 THIS IS AN SOS

Thousands of scientists around the world say we’re facing a “climate emergency.”

A new study dropped yesterday, on the 40th anniversary of the first World Climate Conference. More than 11,000 scientists signed off on it, and it doesn’t hold back on the current climate situation. The takeaway: that we haven’t done enough to combat climate change in the last 40 years. That the crisis is accelerating. That population growth, increased meat production, and air travel (among other issues) are contributing to warmer temps. And that all of this is amounting to a climate emergency.

Well, that woke me right up.

Yeah it’s a serious wake-up call. The good news? The report lists ways for us to take action to turn things around. That includes eating more plant-based foods and less meat. Stabilizing the human population with things like family planning services. And putting more focus on reducing inequality and protecting ecosystems than on growing GDP and wealth. One of the scientists behind the study says “while things are bad, all is not hopeless.” But that means countries and people need to make some serious changes, stat.

This is the first time that a large group of scientists has labeled the climate crisis an emergency. And unlike some other reports, this one focuses on how to give Mother Earth TLC. There’s a lot that policymakers and businesses can do to help alter the course that we’re on – but this study emphasizes there are individual choices we can make, too.

Skimm More: We also rounded up some ways that you can combat climate change.

When you got your “I Voted” sticker yesterday…

Time for the results. Virginia’s saying ‘to the left, to the left’ after Democrats took full control of the state government for the first time in decades. And Kentucky may also be seeing blue, after Andy Beshear (D) claimed victory over incumbent Gov. Matt Bevin (R) – a Trump favorite. Mississippi’s staying red as Lt. Gov. Tate Reeves (R) gets a promotion to governor.

…Oh, and fun fact for your dinner conversation tonight: some New Jersey voters are cracking down on short-term rentals like Airbnb.

France. Yesterday, it said it’ll set quotas on the number of immigrant workers (outside the EU) that it will allow in the country. The move is seen as an attempt by President Emmanuel Macron’s government to get support from right-wing supporters – who say the gov is letting in too many foreigners and not protecting French workers. This is the first time the country has implemented these types of quotas. They’re expected to go into effect by next summer. In the meantime, the gov still has to decide which professions would be impacted by this.

What news will have your phone buzzing…

The T-Mobile-Sprint merger. Yesterday, the FCC officially approved the merger that will combine the third and fourth-largest wireless carriers in the country. The Justice Dept has already given its blessing, but the merger still faces legal challenges as multiple states sued over concerns that they could drive up prices for customers.

This settlement. AT&T agreed to a $60 million settlement with the FTC. Back in 2014, the agency accused AT&T of charging for “unlimited” data plans that were…not so unlimited. The company apparently slowed down connections once they hit a certain limit. Now, the company is having to cut a check to the customers affected.

$: What’s money got to do with it? Here’s how a T-Mobile-Sprint merger could affect your wallet.

Who’s gotten his memory back…

Gordon Sondland. The US ambassador to the EU changed his earlier testimony to impeachment investigators and now seems to be admitting there was a quid pro quo. He says he remembers telling a Ukrainian official that the US “would likely” hold off on aid until Ukraine publicly commits to the investigations that President Trump wanted. And that his memory was “refreshed” after hearing other people’s testimony. Handy. But the White House says this still isn’t enough evidence for the impeachment inquiry.

What to bring to this year’s Friendsgiving…