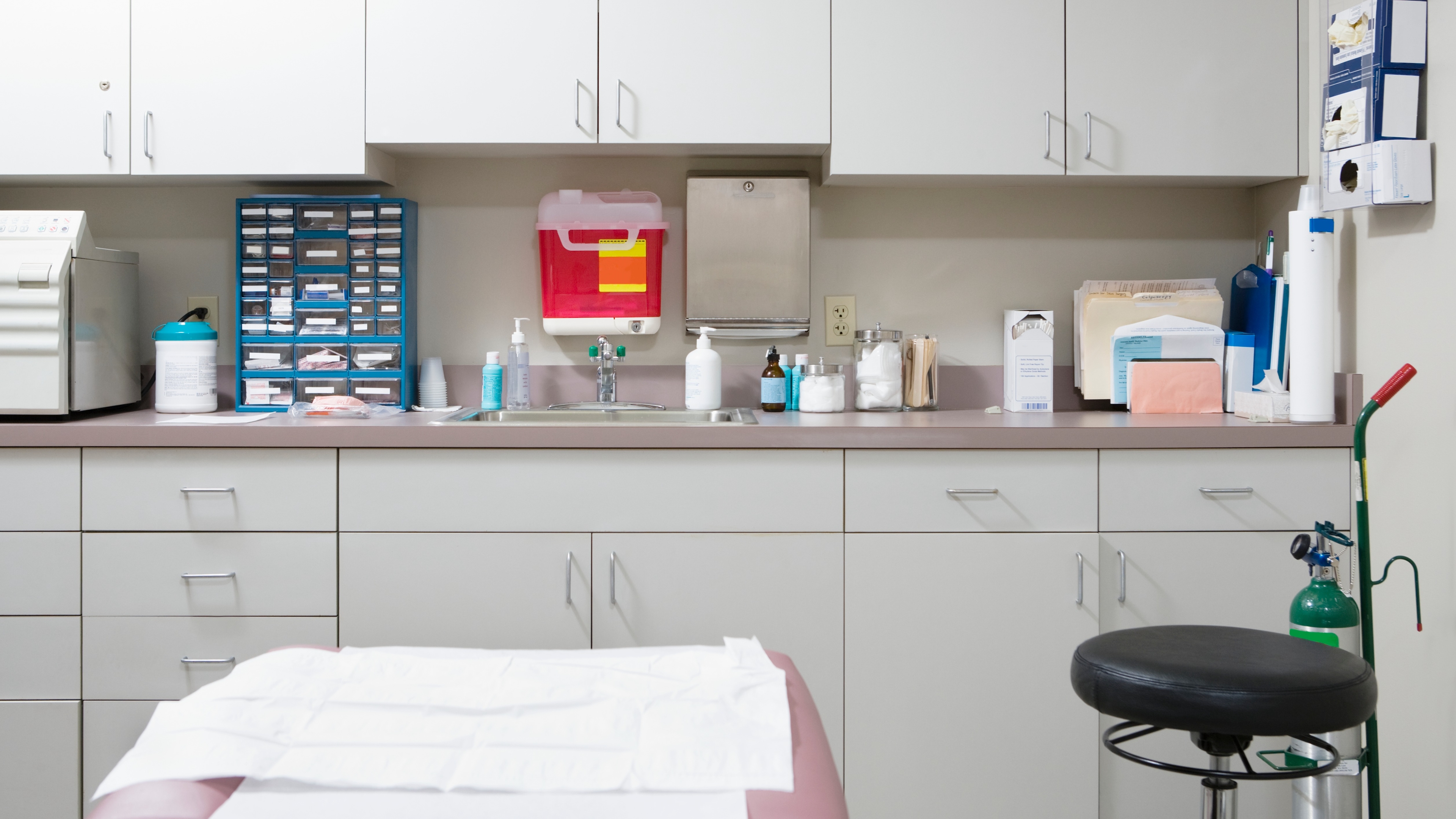 THINGS ON THE HEALTH FRONT

A federal judge is scrapping the Trump admin's "conscience" rule.

It would have made it easier for health care workers to refuse services like abortions or sterilizations if they went against their religious or moral beliefs. The admin announced the rule earlier this year. Its reasoning: these workers shouldn't be forced into providing services that may go against what they believe in.

I'm gonna guess that not everyone agreed with that?

You'd be right. Critics said this would let health care workers put their personal views ahead of patients' needs – and allow for discrimination. Several states, as well as Planned Parenthood, sued the admin over it. And now a judge is siding with them, saying the admin overstepped. The decision comes weeks before the rule was set to take effect.

The Trump admin's move was seen as another attempt to bolster religious freedoms – something that President Trump's conservative base is very much in favor of. But like similar ones before, this rule's faced an uphill battle to get implemented. The admin says it's reviewing the ruling...TBD if it'll appeal it

A new CDC report has a warning about the effects of childhood trauma.

It says that nearly one in six people in the US have experienced at least four types of childhood trauma – like substance abuse or domestic violence. And that people who go through these experiences are at risk of poor health in the future (think: depression, heart disease). But it's not just their health that could be impacted – it may also affect whether they finish high school or get a job. The ones most likely to experience that amount of trauma: women and minorities.

It is. On a more positive note, nurturing relationships and communities can help alleviate these effects. Which, in turn, could lead to millions of fewer cases of poor health outcomes.

This is the CDC's first analysis on this issue. And it's calling on everyone – from states to families to individuals – to prevent childhood trauma and help kids grow up to live healthy lives.

Congress. Yesterday, the House Intelligence Committee announced that it will hold public impeachment inquiry hearings into President Trump next week. Republicans have been calling on Democrats to make the process more transparent for a while. But Dems said 'privacy is key' so that witnesses could be open with them and don't corroborate statements. Now, they're ready to take things public. Ambassador William Taylor and Deputy Assistant Secretary George Kent will be the first two to testify.

Who won't be fighting over the aisle or window seat...

Lufthansa customers. Today, 1,300 flights are canceled as the German airline's cabin crew goes on strike. Lufthansa workers are walking off the job over pay and other issues, including the union's legal status (Lufthansa reportedly says its leadership wasn't legally elected). The strike is expected to impact 180,000 passengers and to last until at least tomorrow.

What Congress wants to put an end to...

What can help the global economy…

A 15-minute walk or jog. A new report says that if every employee walked or jogged for 15 minutes each day, it could boost the global economy by $100 billion. That's because it'll help people live longer and therefore work longer. Sounds ideal.

Who deserves all the backlash he's getting...