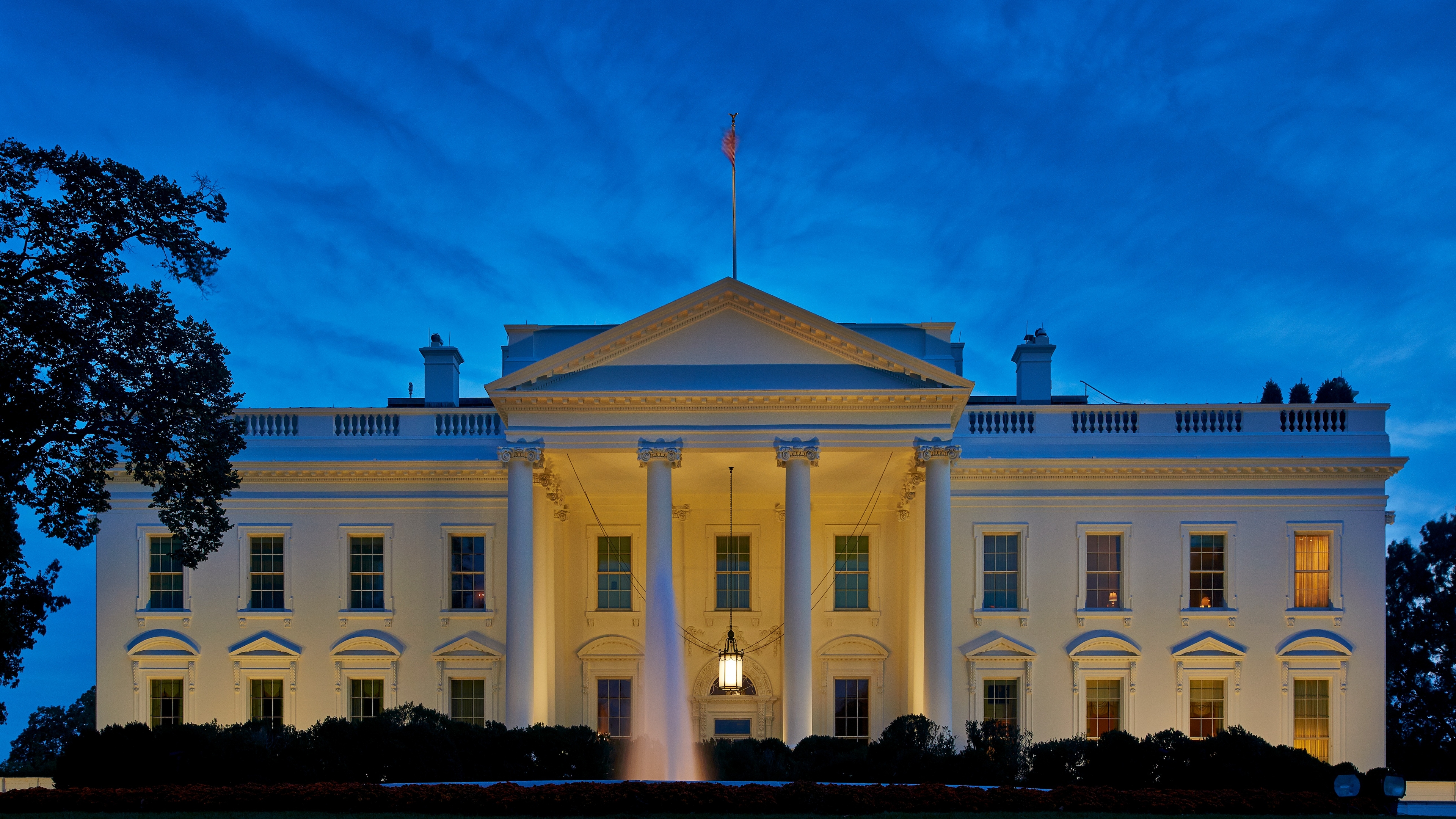 THINGS THE US IS IN THE HEADLINES FOR

Week two of the public impeachment inquiry hearings is about to get started.

Let’s start with a quick recap: this is all over a phone call in which President Trump seemingly pressured Ukrainian President Volodymyr Zelenskiy to investigate former VP Joe Biden and his son. All while holding back military aid to Ukraine. Week one’s hearings taught us that there’s actually another phone call in which Trump could have further implicated himself. And that the person on the other end of the call was US Ambassador to the EU Gordon Sondland.

Will we hear from him?

Yep – tomorrow. Sondland is also the one who flipped the script after his closed-door testimony and said that US aid was linked to investigations that Trump wanted. He and eight other current and former officials will be testifying this week.

Of course, it’s DC. The House general counsel is looking into whether Trump lied in his written answers provided to special counsel Robert Mueller during the Russia investigation. But in some better news for the president, his tax returns may not have to be released. Yet.

This is still very much a partisan investigation, with Republicans dismissing previous witness testimony as hearsay. But House Dems have a packed lineup scheduled for week two and could slowly be building a case that seems to be around charges of “bribery.”

Skimm More: Want a heads-up on all the public impeachment inquiry hearings? Download theSkimm app and start your free trial so you don’t miss any of them. Our calendar syncs with yours so you know when big events are going down.

Yesterday, the Trump admin announced it doesn’t believe Israeli settlements in the West Bank are “inconsistent with international law.”

Take it one step back first.

Israel captured the West Bank in the 1967 Six-Day War and Israelis have built settlements there. A problem since millions of Palestinians live in the area and want to make it part of their future state.

What’s been the US’s stance up until now?

In the late ’70s under the Carter administration, the country’s stance was that the settlements were illegal. But in 1981, President Reagan said the settlements weren’t inherently illegal…but still ill-advised. Now, the Trump admin is saying ‘there’s a lot of back and forth here.’ And is reversing a decades-old American policy.

I can’t imagine Palestinians are okay with this…

They’re not. Neither is the EU, which maintains the settlement activity is illegal. Secretary of State Mike Pompeo added that it’s ultimately up to Israelis and Palestinians to work this situation out. But Israeli Prime Minister Benjamin Netanyahu is praising the administration for the move – as it could help boost his support at a time when he’s facing political uncertainty.

This is the third major move by the Trump administration that sides with Israel (see: this and this). Now, the State Department is worried about rising tensions and has issued a travel warning for the area.

What’s on the US’s radar…

The Taliban. It seems to have freed two hostages – one American and one Australian – who were held for more than three years. It’s part of an exchange with the Afghan gov, which released three Taliban commanders earlier this week. The move may help the US and Taliban restart peace talks after they broke down earlier this year.

Hong Kong. Recently, protests between police and students escalated at Hong Kong Polytechnic University. Reminder: Pro-democracy protesters have been demonstrating since June in part over the territory’s relationship with China. Now, police and students have been facing off – with police firing tear gas and protesters using bows and arrows. HK leader Carrie Lam says about 600 students left the school, and more than half were arrested. But about 100 protesters are still inside.

Where alarm bells are ringing…

Brazil’s Amazon rainforest. Yesterday, government data showed that deforestation there has accelerated over the course of 12 months – the highest rate in over a decade.  Environmentalists are putting the blame on the government. But Brazilian President Jair Bolsonaro – who came under criticism earlier this year for the Amazon fires – has questioned similar government data in the past.

This sale. Yesterday, Coty Inc announced it’s buying a 51% stake in Kylie Cosmetics for $600 million. Jenner is staying as the creative lead and will keep the remaining stake, while Coty aims to tap into the younger demo. And internationally expand Kylie Cosmetics. Lip kits for everyone.

When you need a recap on the Babylonian Empire…