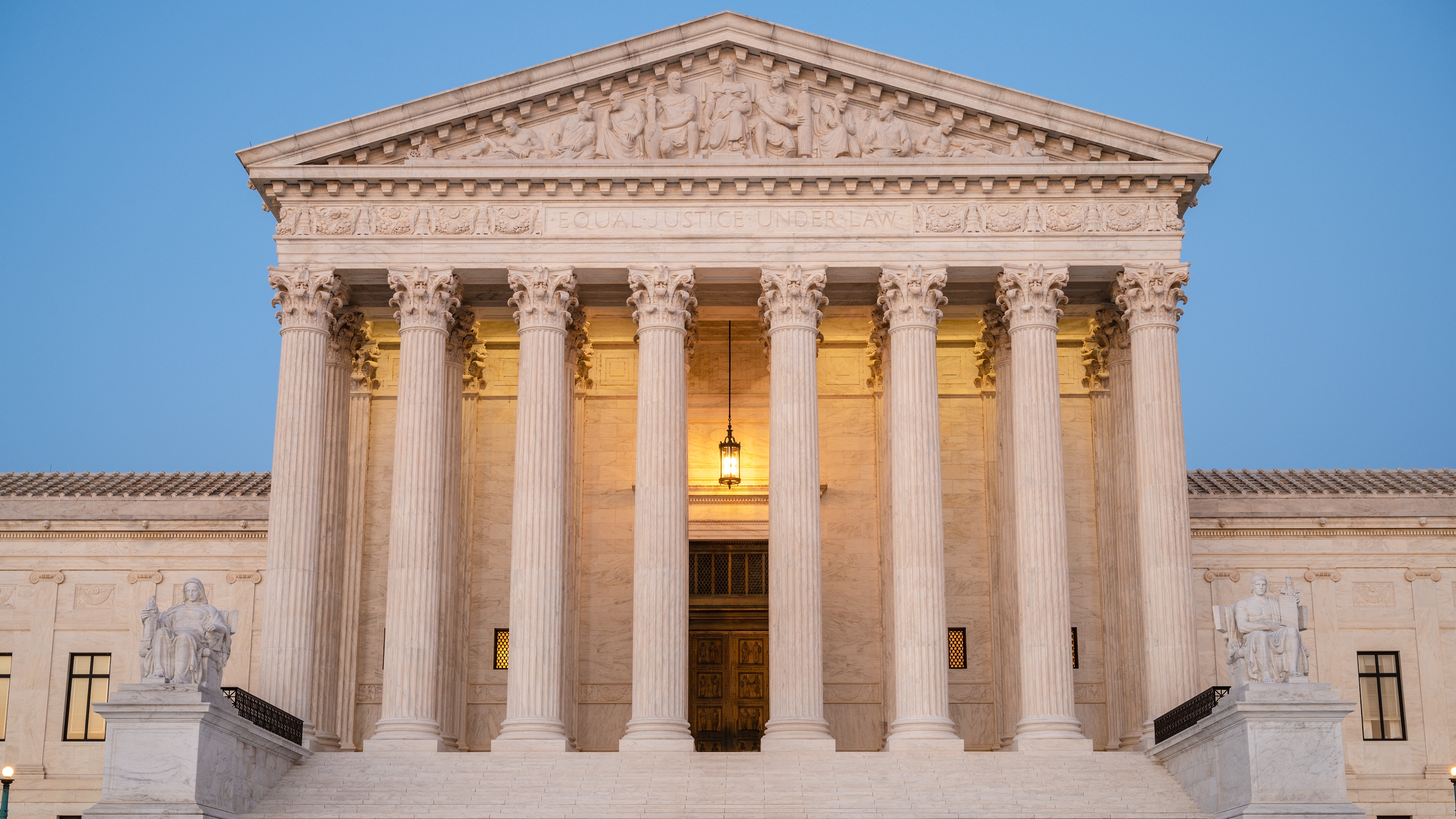 The Supreme Court is allowing the Trump admin's "public charge" rule to be enforced...for now.

Quick recap: Since 1996, federal laws say that non-citizens must not pose a "public charge" – aka burden to the US. Until now, the gov mainly looked at whether green card applicants were using cash benefits to determine whether they were a "public charge." But a new rule – announced back in August – would change that.

It expands the factors used to determine if someone could be a "public charge" by also looking at whether they rely on (or are likely to rely on) housing assistance, food assistance or Medicaid, among other programs. After the rule was announced, there was backlash – especially when the head of US Citizenship and Immigration Services seemed to twist Emma Lazarus's famous Statue of Liberty poem in a way many saw as insensitive. The rule was supposed to go into effect in October, but lower courts blocked it.

Yesterday, SCOTUS voted 5-4 to let the rule go into effect while it continues to make its way through the courts. Critics had said the rule would disproportionately affect poor immigrants and people of color. But justices in the majority voted to hit 'undo' on the block, with some using the opportunity to call out lower courts that stop government rules from taking effect across the country.

This rule was the Trump admin's latest effort to crack down on legal immigration. Now that it's allowed to take effect, thousands of people hoping to get a green card or visa could be affected.

The helicopter crash that killed Kobe Bryant, his daughter, and seven others. Earlier this week, the helicopter crashed into a hillside about 40 minutes after takeoff, killing everyone on board. FAA records revealed the chopper had received special clearance to fly in foggy conditions. The helicopter was on its way to Bryant's Mamba Sports Academy for a tournament. Investigators are still looking into the cause of the crash.

This outbreak. Yesterday, Chinese officials said the new coronavirus – which emerged last month – has killed at least 106 people. The pneumonia-like virus has infected more than 4,500 others, with cases in several countries. In the US, the CDC says it's investigating 110 cases of the coronavirus across 26 states – five of which are confirmed. And it recommended travelers avoid "nonessential" trips to China. The State Department issued a similar warning. Meanwhile, Hong Kong said it's issuing travel restrictions, including closing rail services and cutting flights to mainland China by half.

Who's saying 'sorry, I can't come to the phone right now'...

Prince Andrew. Yesterday, a US prosecutor said the royal has provided "zero cooperation" with the investigation into alleged sex-trafficking by Jeffrey Epstein's associates. Just months ago in a BBC interview, Andrew said he was willing to help "any appropriate law enforcement agency" with their investigations if required. Reminder: that interview focused on Andrew's ties to Epstein, and allegations that he'd had sexual encounters with an underage girl. Andrew has denied the accusations and since stepped back from royal duties.

What's giving us a new hand to hold…

President Trump's defense team picked up their opening arguments yesterday, after being thrown a curveball. Here's what happened: