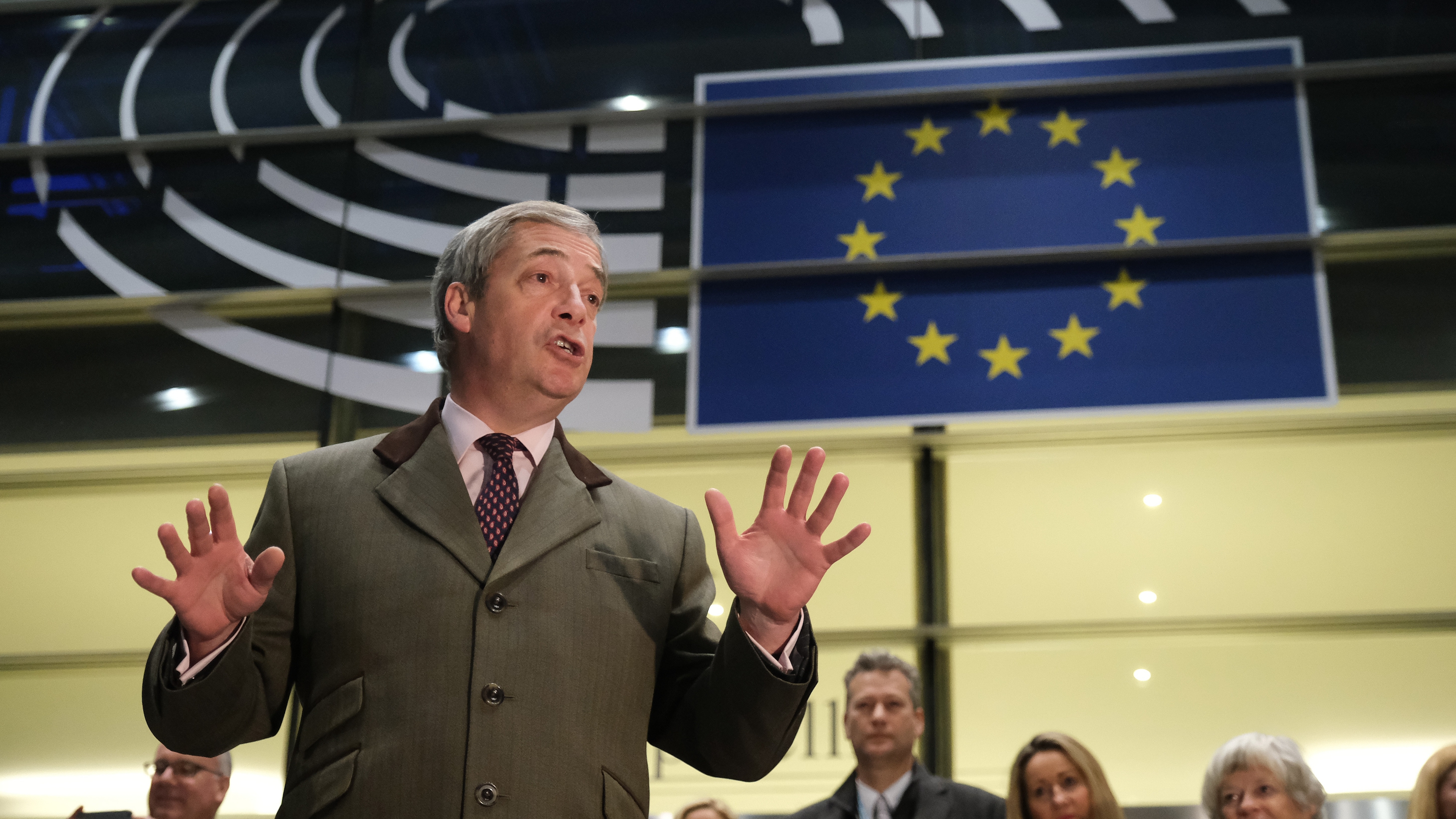 So Brexit is actually happening tomorrow.

For real this time?

Yup. Get your tea and crumpets ready because we're taking a stroll down memory lane. In June 2016, the UK voted 52% to 48% to leave the EU. But no one could agree on how exactly to make Brexit a reality, with contentious issues like Northern Ireland keeping things in a deadlock. But after UK PM Boris Johnson came into office last summer, the UK and EU eventually reached a deal. At 6pm ET tomorrow, the UK will stop being a member of the EU. But breakups are complicated.

Uh-oh. What do you mean by that?

There'll be an 11-month transition period where the UK and EU still have to hash out the details on their trade relationship, as well as issues like security and transportation. You know, the small stuff. Negotiations aren't expected to start until March, and the transition is slated to end on Dec 31.

Let's just say this: trade deals can take years to hammer out. But Johnson has said the transition period won't be extended beyond 2020. Meaning, if we hit New Year's Eve and the UK and EU drop the ball on negotiations, the UK could suddenly revert to World Trade Organization rules. Which would essentially be like a no-deal Brexit – something that lawmakers tried to avoid in the past.

Yikes. And in the meantime?

For now, it doesn't look like much will change. The UK will still trade freely with the EU and follow its laws. And UK citizens will still have free movement around the bloc. The situation with Northern Ireland will still need to be worked out. But for now, it won't see much of an impact.

After more than three years of negotiations, the UK will officially be the first country to leave the EU after 47 years of membership. Tomorrow will no doubt be a historic day for the bloc. But it also opens a new chapter of uncertainty around issues that impact tens of millions of people.

What the world is monitoring…

This coronavirus. Today, the World Health Organization will meet once again to determine whether the pneumonia-like virus amounts to a global health emergency – something it had decided against doing last week. The outbreak has killed at least 170 people and infected more than 7,700 others. In China, coronavirus cases have now surpassed the number of SARS cases that erupted there during the deadly epidemic in the early 2000s.

Where people are raising questions...

Mississippi. Earlier this week, a 28-year-old inmate died, marking the 13th prison death in the state since late December. The majority of the deaths have happened at a prison in the northwestern part of the state, after unrest in one of the prison's violent units led to multiple stabbings. But there have also been reports of vermin, mold, and other health concerns there. Mississippi Gov. Tate Reeves (R) has since pledged to close that unit down.

PETA. The animal rights org is calling for Punxsutawney Phil's retirement. It says groundhogs experience "great stress" in public (like on Groundhog Day) – and wants an AI groundhog instead. Phil of the future, is that you?

Who's reminding us about the land before time…

Yesterday, President Trump's impeachment trial entered a new phase as the Senate submitted questions, which are expected to wrap up today. Lawmakers on both sides got to ask questions, read out by Chief Justice John Roberts. Here's what was mentioned: