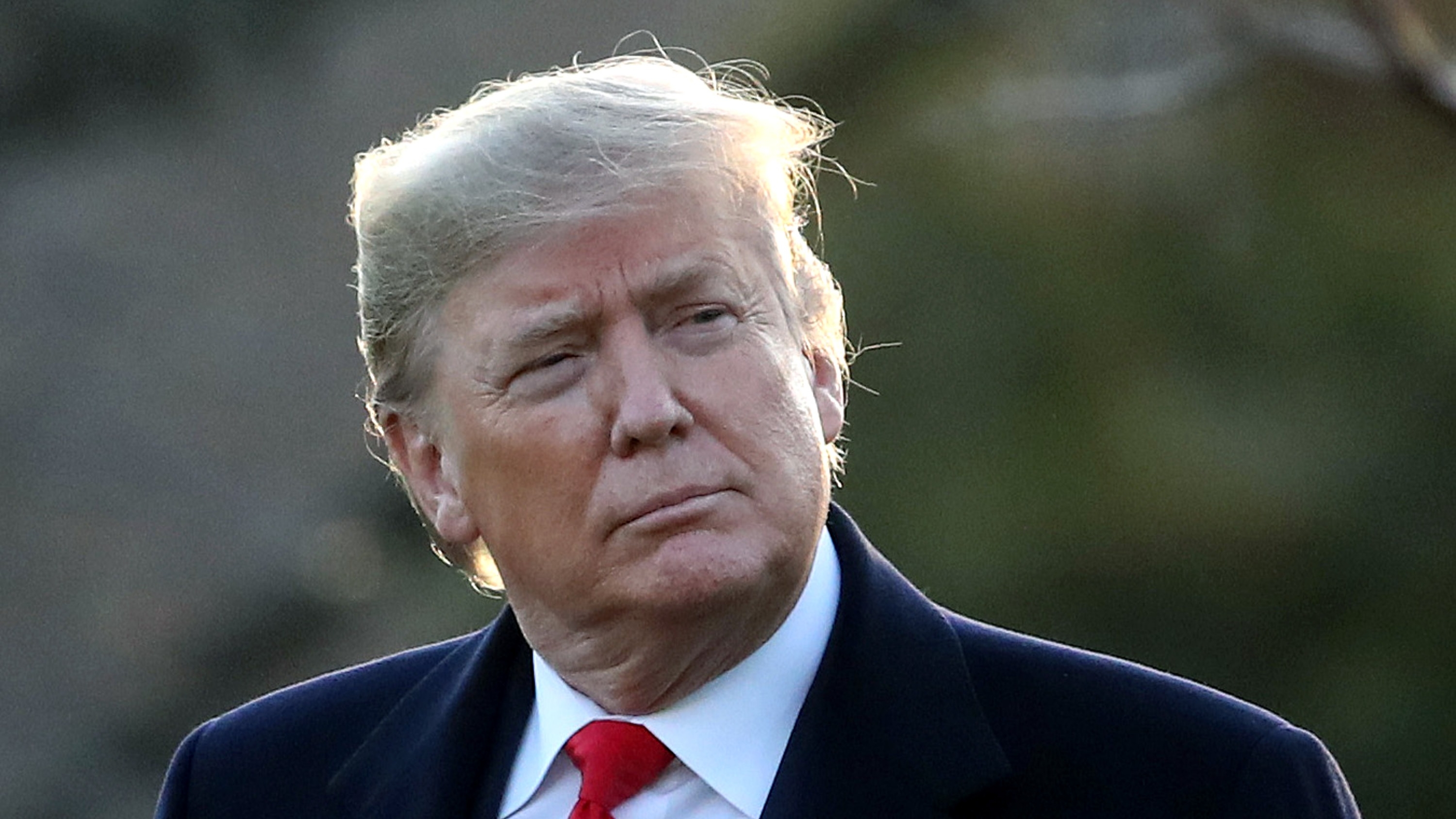 President Trump says he's hitting pause on immigration to the US.

Last night, Trump tweeted that he would sign an executive order temporarily suspending immigration in order to combat COVID-19. The order is reportedly still being drafted. But Trump could sign it as soon as today.

It could be. Hundreds of thousands of people immigrate legally to the US each year. And many more come illegally. Trump didn't provide a ton of detail on the plan. But an admin official reportedly said the order could include exceptions for migrant farm and health care workers. And that it's not expected to target immigrants already in the US or the visa renewal process. Part of Trump's stated goal is to "protect the jobs of our great American citizens."

It's a theme Trump has talked about for years. He's long claimed that immigrants have been "stealing" US jobs. In office, his admin has issued travel bans, implemented restrictions for asylum seekers, and set up a "zero tolerance" policy, among other moves. Immigration advocates are noticing a trend...and are worried that the president is now using collective focus on the virus as an opportunity to advance his agenda.

And Trump's response is?

He hasn't said. The announcement comes as more than 22 million people have filed for unemployment since last month, with at least 42 states issuing stay-at-home orders. But there's apparently little evidence that immigrants have replaced Americans for those jobs.

This move wouldn't be the first by the president to restrict entry to the US during the pandemic – in recent weeks he's also barred asylum seekers and suspended travel, including from China, Europe, Canada, and Mexico. But this may be one of the most sweeping moves yet to restrict immigration – both during the outbreak and Trump's tenure.

Yesterday, US oil prices turned negative...for the first time ever. In other words, demand was so low that traders were actually paying to have oil taken off their hands. The price bounced back later in the day, but the moment highlighted how COVID-19 has shaken the economy.

With a majority of Americans under stay-at-home orders, people aren't exactly driving or flying very much. It's led to a lot of oil and few places (think: US tanks, ships, and pipelines) to store it. Earlier this month, oil producing countries tried to boost prices with the largest oil production cut in history. But it wasn't enough. Now, even though oil prices are back from below negative levels...that's not exactly a great benchmark. And with no end to the COVID-19 crisis in sight, experts don't exactly anticipate a jump in oil demand anytime soon.

Israel's gov. Yesterday, Israeli Prime Minister Benjamin Netanyahu and former army chief Benny Gantz agreed to form a unity gov. The deal comes after weeks of negotiations and puts an end to more than a year of political deadlock. Reminder: The country has held three elections in less than a year. And both candidates tried (and failed) to form a majority coalition gov, leaving the country on the brink of a fourth election. But the two came together in order to tackle the COVID-19 pandemic. Now, Netanyahu will keep his current role for the next 18 months, then he'll take over for Gantz as deputy PM.

Nova Scotia. Over the weekend, at least 18 people were killed in Canada's worst mass shooting in history. The gunman – who impersonated a police officer – also died. Authorities are still investigating the motive behind the attacks. Canada already has pretty strict gun laws, but Prime Minister Justin Trudeau said he had "every intention" of moving forward with new legislation to ban assault-style weapons across the country.

The US Supreme Court. Yesterday, it ruled that state criminal trials for serious offenses (think: murder) require a unanimous jury to get a conviction. In most US states, defendants can't be convicted unless all jurors agree. But not in Oregon or Louisiana – where decades-old laws aimed to reduce the power of African American jurors. The Supremes said this is a violation of a person's constitutional right to an unbiased trial. Now, the ruling could lead to the retrial of thousands of cases across the two states.

What can help you save money during COVID-19...

This presentation. Sign up and join us on Friday at noon.