Daily Skimm: COVID-19 and Native Americans, Economists on the Hill, and "Legally Blonde 3" 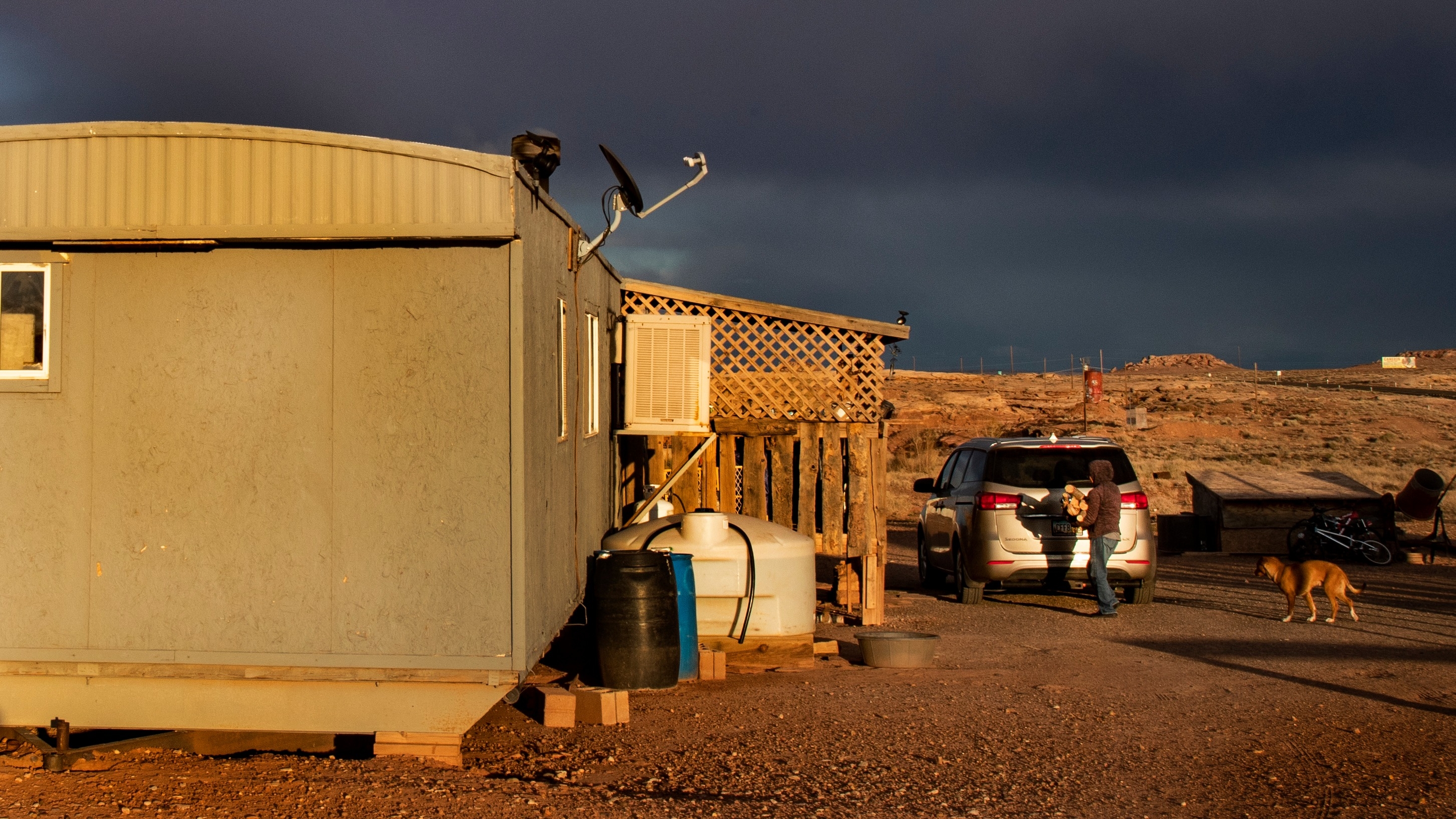 A Native American reservation is dealing with the highest coronavirus infection rate in the US.

The Navajo Nation – the largest reservation in the US – now has a higher infection rate than New York and New Jersey. Out of the roughly 173,000 people that live there – spread across Arizona, New Mexico, and Utah – more than 4,000 people have been infected and 142 have died. This brings the infection rate to nearly 2,300 out of every 100,000 people. For context, NY's rate is at 1,800.

Why is it so bad?

A lot of reasons. Minority groups have been hit disproportionately hard by the outbreak. And in the Navajo Nation, there are high rates of pre-existing conditions, like diabetes and heart disease – which can put people at higher risk for severe illness from COVID-19. More than 30% of residents don't have running water, making it harder for people to frequently wash their hands and prevent spread. Communication can be a challenge too, with reportedly more than half the people there lacking internet access. Many families also live in multigenerational homes, making it harder to social distance. And the reservation is a "food desert," meaning there are only a handful of grocery stores, raising the likelihood that they'll be crowded.

What's being done about this?

The Navajo Nation's enacted one of the strictest stay-at-home orders in the country. That includes weekend lockdowns, when people can only leave home for emergencies or if they're essential workers. Last month, Doctors Without Borders sent a team of health care workers to help – the first time the nonprofit dispatched medical workers within the US. The Nation's also recently stepped up testing. The reservation's president said one of the reasons the infection rate is so high is because it's testing its "citizens at a greater rate per capita than any state in the entire country."

Where's the federal gov in all this?

Navajo officials say it's been slow to help. But that earlier this month, the reservation received $600 million from the March stimulus bill.

As states across the US move toward reopening, some communities are still struggling to fight the coronavirus outbreak – and the Navajo Nation is particularly vulnerable. But as the reservation's president said, the Navajo people have overcome many adversities and "will overcome this as well."

What had money on the mind...

This congressional testimony. Yesterday, Treasury Secretary Steven Mnuchin and Federal Reserve Chair Jerome Powell testified (virtually) in front of the Senate Banking Committee to give an update on the economic response. Here's how things went:

Psst...while the gov figures out its next move, check out our tips for saving and spending smarter during COVID-19.

Where people are talking about LGBTQ+ rights…

Hungary. Yesterday, the country's parliament voted to ban people from legally changing their gender assigned to them at birth, effectively ending the legal recognition of trans people. The move – pushed by PM Viktor Orbán's right-wing party – would apparently clear up how courts and authorities interpret the definition of sex. And the gov says people will still have the "right to freely experience and exercise their identities as they wish." But the bill received condemnation from human rights groups and activists who worry the bill will lead to an uptick in discrimination and say this takes the country back toward "the dark ages." It's expected to be signed into law.

What's saying 'humans are the problem'...

This report. Yesterday, scientists published a study showing that daily global greenhouse gas emissions dropped by 17% between January and April. The sharp decrease was linked to the pandemic's stay-at-home orders, which have forced millions of people to stop traveling (think: less car and plane pollution) and many factories to close. If restrictions continue, they could put 2020 on track for a 4-7% drop in carbon emissions, potentially the biggest decrease since World War II. But experts say this is still just a drop in the ocean when it comes to fighting climate change.

Skimm More: This Skimm Special podcast ep explains what the pandemic can teach us about tackling climate change.

When someone says 'endorphins make you happy'…

So does this movie.