Daily Skimm: Policing in the US, Updates from Minnesota and Kentucky, and Carole Baskin 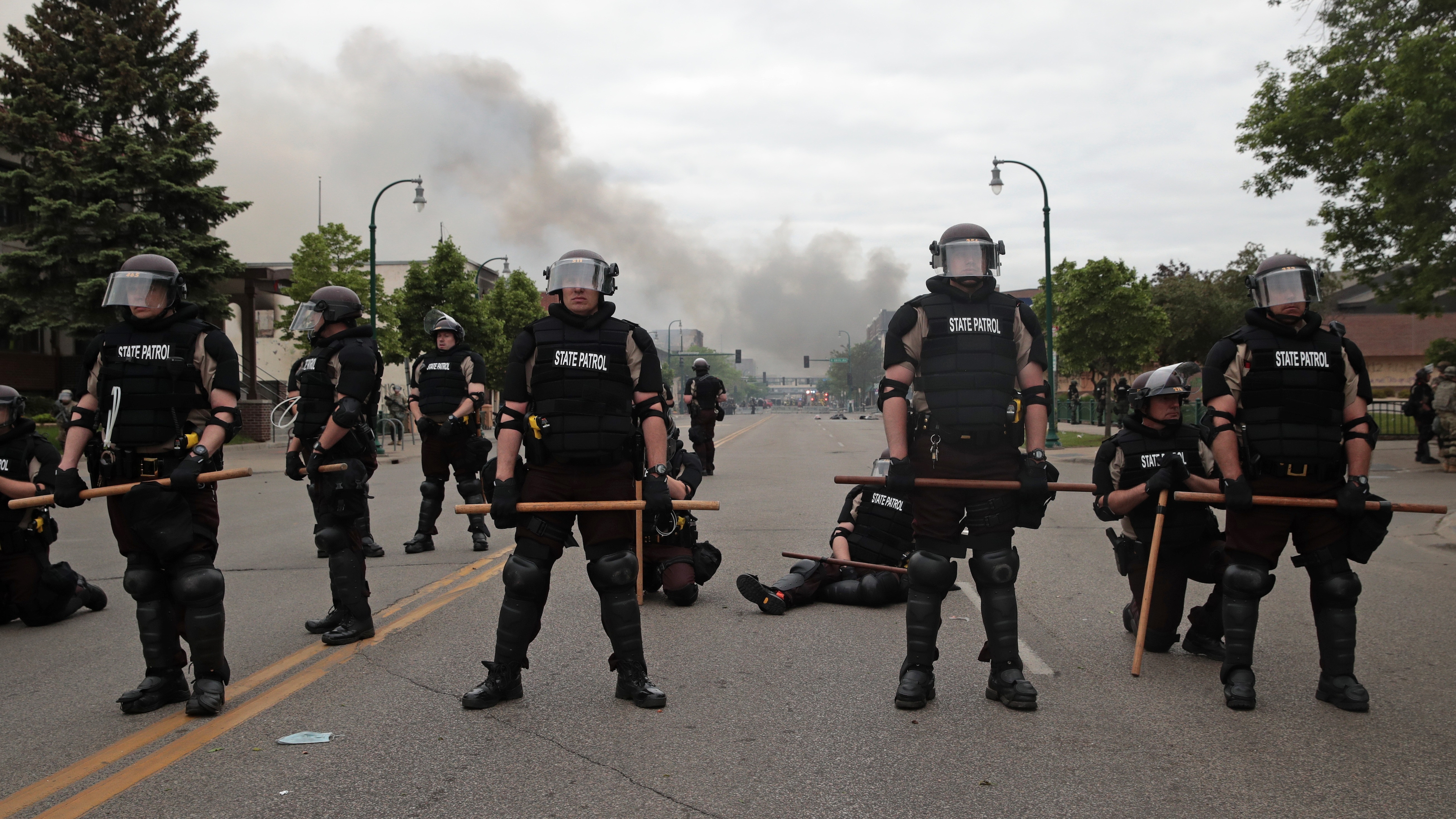 A Call for Change

One thing protesters have been calling for: police reform.

Concerns over police brutality date back to the founding of this country. The recent deaths of George Floyd and Breonna Taylor – among countless other black Americans in recent years – have led to a groundswell of anger. And calls for not only racial justice, but changes to policing in particular.

What needs to be done?

There are ideas. Like implicit bias training for officers. Tactics to improve de-escalation. While some say racial diversity among police ranks can help reduce police-related violence, there's no clear evidence that's true. Meanwhile, some have called to defund the police and limit what they do, moving the money to communities in need. Thousands of places – including Minneapolis – have instated body cameras. But that tech also doesn't necessarily help. One thing that's proved effective on the state and local level: legislation.

Police departments have different policies for when officers can or can't use lethal force. Local efforts have pushed to make that clearer – and legislate things like restricting the use of chokeholds and ensuring officers with a history of excessive use of force no longer pose a threat. And some evidence bears it out: police departments with clearer policies on use of force may have significantly fewer deaths.

So how do we scale that up?

By bringing legislation to the national level. This week, Congress began a bipartisan push to end the federal program that provides police with military gear – one of the things that's been flagged as escalating protests. And there are other bills in the works, like one that would end qualified immunity for police (meaning they could be sued in civil cases). And another that would create a national registry for police misconduct.

Some are signing petitions to make their voices heard. Another way to effect change is to vote – and not just in federal elections. State and local officials usually set the policies that are followed by police. Typically, mayors appoint police chiefs, and district attorneys are the ones who decide whether to file charges including for police misconduct. These roles are either elected or appointed positions, which can appear on your local election ballot.

Black Americans are killed by police at more than twice the rate of white Americans. Demands to end police brutality are nothing new. But this time, protesters have compelled the country to hear them.

Where policing is especially top of mind…

Minnesota. Yesterday, the state launched a civil rights investigation into the Minneapolis Police Department. It comes more than a week after George Floyd died at the hands of Officer Derek Chauvin. And a day after two autopsy reports classified Floyd's death as a homicide. The state said the investigation is expected to look into the department's "policies, procedures, and practices" over the last decade. And will try to determine if it has used discriminatory practices toward people of color.

Georgia. Yesterday, charges were brought against six Atlanta police officers ranging from aggravated assault to battery and criminal damage. This came after a video surfaced of the officers pulling two college students from a car, breaking their window, tasing and arresting them. The young black man and woman were in their car during traffic amid the George Floyd protests. The students were reportedly stopped for violating curfew. Now, at least two of the officers have been fired. Earlier this week, Atlanta Mayor Keisha Lance Bottoms called the incident "disturbing on many levels."

Rep. Steve King (R-IA). The congressman known for a history of racist comments just lost his GOP primary race. This came after Republican leaders stripped King of his committee assignments last year, when he wondered out loud how the term "white supremacist" could be offensive. Now his district is done with him too. Seven other states held presidential primaries yesterday, where, surprise, former VP Joe Biden won the Democratic races.

...Oh and speaking of the election, President Trump said yesterday the Republican National Convention won't be happening in North Carolina after all.

More like WHO. The Associated Press got its hands on audio recordings that apparently show China wasn't as transparent to the World Health Organization about the coronavirus outbreak as the org originally claimed. According to the recordings, China held off on releasing the genetic makeup of the virus that causes COVID-19 for over a week after decoding it. And didn't provide data on patients for another two. The report claims the WHO praised China's transparency in order to coax more information out of it. Interesting tactic.

Who's got more than cool cats and kittens these days…