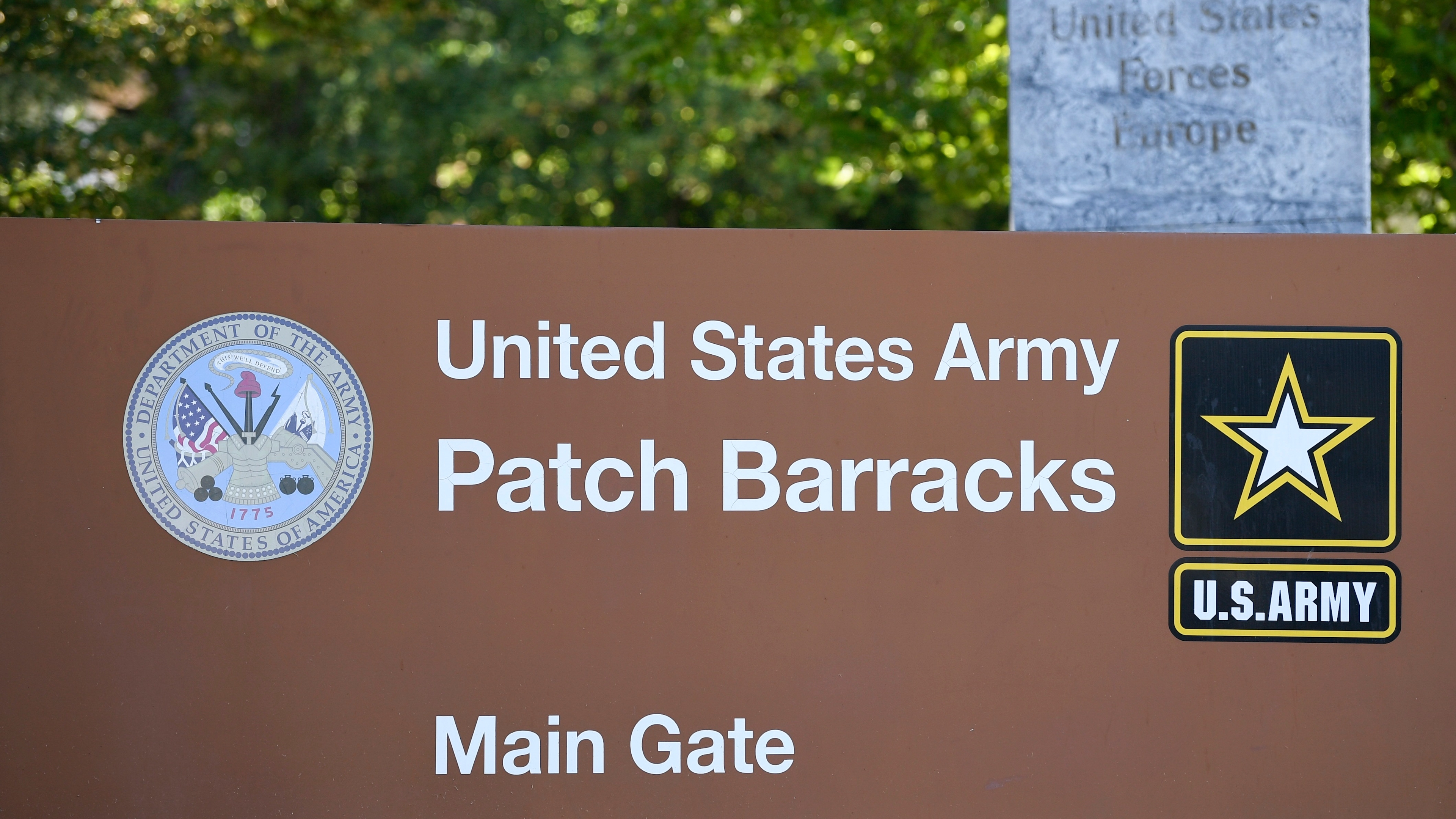 Nearly 12,000 US troops are saying 'auf wiedersehen' to Germany.

We had troops in Germany?

Yes. The US actually has about 200,000 troops stationed overseas. And a presence in more than 160 countries. Nearly 36,000 US troops are in Germany – the largest presence in Europe – as part of a post-WWII agreement that gave eight NATO members permanent presence in the country. Currently, the troops there work to deter Russian aggression and serve as a center for US operations in the Middle East and Africa. But the Trump admin wants to bring that number down.

President Trump wants Germany to cough up more funds for its own defense, and says the US has been "taken advantage of." He's often criticized Germany for spending less than 2% of its GDP on defense, unlike some other NATO countries. So, he's bringing over 6,000 forces back home and sending another 5,400 to Belgium and Italy. The DOD says the move could start within weeks. But not everyone is on board.

Critics – including lawmakers on both sides of the aisle – say the multi-billion-dollar move would be a "gift to Russia." They believe it'll encourage Russian "aggression and opportunism." Foreign officials said it'll weaken the NATO alliance, and could hurt US relations with Germany. But US military leadership is supportive of the decision – and argues moving the troops around could help the US more swiftly respond to any Russian aggression. Speaking of Russia...

This week, US officials said that Russian intelligence services helped spread disinformation about COVID-19 through several English-language websites. And that it apparently did this to exploit the US's efforts to contain the virus. This isn't the first time Russia's used disinformation to meddle in foreign affairs (see: the AIDS epidemic and the 2016 election). And many are raising the alarm.

The US has dialed down its presence in Europe before (see: under the Obama admin). But this time, it comes as the Trump admin faces scrutiny for its relationship with Russia – a country that's shown it's not afraid of meddling...including in the 2020 election.

Who had a tough video call…

Tech CEOs. Yesterday, the heads of Amazon, Apple, Facebook, and Google testified virtually in a hearing before the House Judiciary antitrust subcommittee. It was the first time all four CEOs got together (virtually) to face Congress – and Amazon CEO Jeff Bezos's first time performing in front of the tough crowd, who didn't go easy on him. The four got questioned on everything from antitrust concerns to data privacy to business dealings with China. And unlike previous hearings, this time Facebook CEO Mark Zuckerberg didn't have to explain how the internet works.

Who could be headed home…

These federal agents. Yesterday, Oregon Gov. Kate Brown (D) said she'd reached a deal with the Trump admin for agents to start leaving Portland after weeks of clashes with protesters. She said state police would provide security for a federal courthouse in the city, and that a "phased withdrawal" of some federal agents would start today. Meanwhile, the head of the Department of Homeland Security said agents wouldn't leave until he was satisfied that federal buildings were protected.

What hit a grim milestone…

The US. Yesterday, coronavirus deaths in the country surpassed 150,000 – with more than 1,000 people dying every day – mostly in Southern states. The news comes as federal officials warn 21 states they're in a "red zone" and should impose more restrictions to help control the virus.

Thing to Know: Red zone. An area the federal gov refers to when it's had 100 new cases of COVID-19 per 100,000 residents in the last week. And more than 10% of coronavirus tests coming back positive.

Who's not playing around with the election…

Barbie. This week, Mattel introduced a Campaign Team Barbie set meant to inspire girls to learn more about politics. It includes four dolls – a presidential candidate, campaign manager, fundraiser, and voter. The company said the diverse set of dolls is meant to "show all girls they can raise their voices."

Skimm More: Make sure you're ready to vote in November. You can check your registration status, voting deadlines, and more here.

While Michael Phelps dipped his toes into a documentary...

The Obamas dove deep, too.