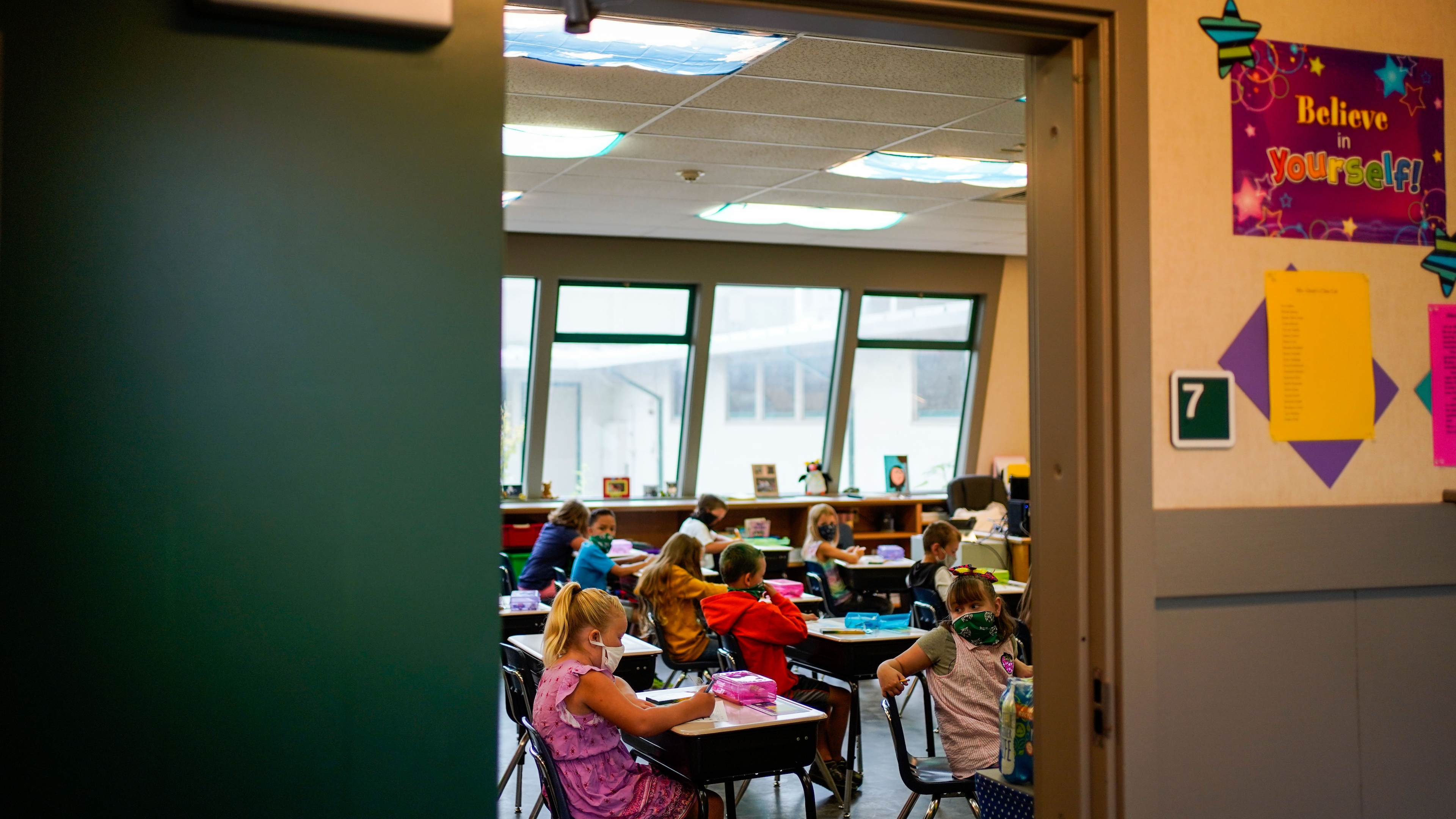 As COVID-19 cases continue to grow in the US, some are advocating for "herd immunity."

Oh yeah, I've heard about that.

Great. A newly hired Trump admin pandemic adviser has reportedly suggested the US start following the herd immunity strategy. Much to the dismay of other public health experts. Why? Because herd immunity can be (usually) safely achieved through vaccines. And since we don't have one yet, the other recourse is through natural infection.

You got it. Herd immunity through natural infection happens when enough people become immune to the virus (after getting infected) for it to stop its spread. Scientists estimate that wouldn't happen until 70% of the population was infected. Meaning more than 200 million Americans would need to be infected, recover, and become immune to achieve herd immunity. That would take a really long time. Just yesterday, the US topped 6 million coronavirus cases. And we've already lost more than 182,000 people. Last week, a top official from the World Health Organization said attempting to achieve herd immunity naturally would be "very dangerous." Health experts say it could lead to an "enormous" death toll. And even if it was achieved, it's unclear how long it would last given some recent cases of reinfection.

So why are people talking about it?

Because this virus is still a mystery. And leaders and lawmakers are trying to find a way to minimize the economic and social impacts of the pandemic. Other countries have tried it, too. Take Sweden for example: the country didn't shut down and left restrictions (think: wearing masks and practicing social distancing) up to individual discretion. Its efforts have come at a great cost: economic devastation and a death rate that's higher than its Nordic neighbors. And researchers say it's still 'nowhere close' to reaching herd immunity.

With more than 6 million COVID-19 infections, the US is trying to figure out how to contain this virus. But many are warning herd immunity isn't the right call until a safe and effective vaccine is here. Until then, follow health guidelines: wear a mask, practice social distancing, and keep washing your hands.

Whose case is seeing updates…

Layleen Polanco's. NYC has recently agreed to pay $5.9 million to the family of the transgender woman who died in solitary confinement at the Rikers Island jail complex last year. The 27-year-old suffered an epileptic seizure after officials placed her in solitary confinement against medical advice. She was sent to Rikers because she couldn't afford to pay a $500 bail. Her death sparked protests against transgender discrimination in the criminal justice system. And led Mayor Bill de Blasio to call for an end to solitary confinement at city jails. The settlement is reportedly the biggest one NYC's ever paid over an inmate's death at Rikers.

Where the PM seat is being polished…

Lebanon. Yesterday, the country's leaders named a new prime minister. Meet: Mustapha Adib, who had served as Lebanon's ambassador to Germany since 2013. He'll now lead the nation after the previous gov resigned following the Beirut explosion last month that killed almost 200 people. The country's also faced years of political and economic turmoil. The announcement comes after weeks of protests in Lebanon to overhaul its political system. And mounting pressure from the French gov (a close ally) to name a new leader. Now, Adib is apparently promising to speed up the investigation into the blast, push for reforms, and get assistance from the International Monetary Fund.

China. Last week, it introduced new restrictions on the export of artificial intelligence technology – which could make it more difficult for a US company to buy TikTok. The new rule requires Chinese companies to get a license from the government if they want to export to the US. It's the first time since 2008 that Beijing updated its export list, and the gov apparently said it's to "protect national security." (Which seems to come up a lot with TikTok.) Now, ByteDance – the owner of the Chinese video-sharing app – says it will comply with the new regulations. And the clock's ticking: The Trump admin has ordered the company to sell its US operations by November 12th.

Why some paychecks will be bigger...

The payroll tax holiday. Remember that thing we talked about a few weeks ago? Starting today, companies can stop withholding part of your pay that the gov uses to fund Social Security. If your employer opts in, your paycheck could be higher for a few months. But it's only temporary – and these taxes are only being deferred through the end of the year, not forgiven. Meaning this short-term 'raise' could feel more like a cut come 2021, when people will have to pay back any deferred taxes.

What's better than a birthday buffet…