Boeing's Back, COVID-19 Updates, and the No. 1 NBA Draft Pick 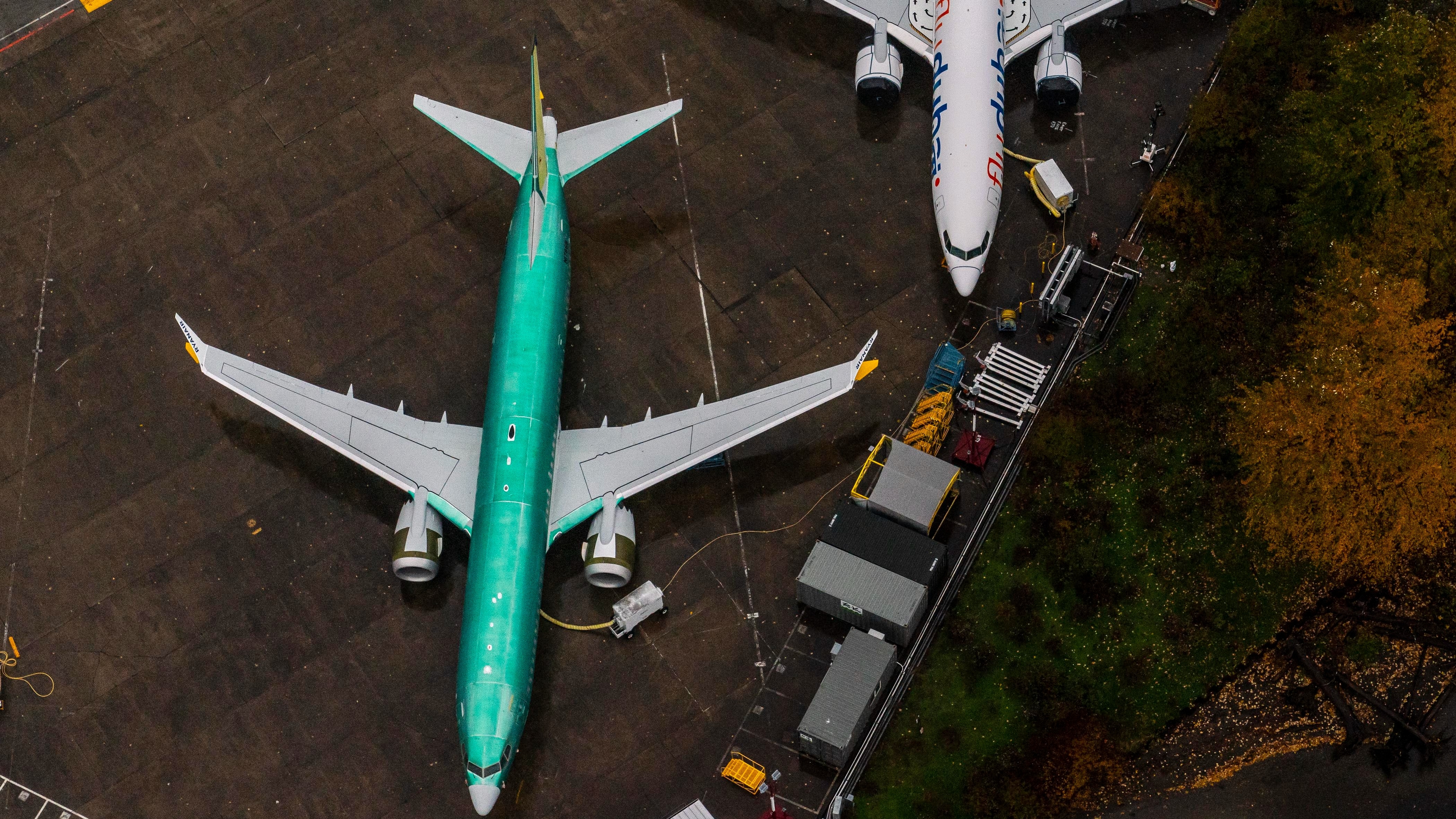 Boeing's troubled planes have been cleared to take to the skies.

Great, now let's get you up to speed. Last year, Boeing grounded all 737 Max jets – its best-selling model – after deadly crashes in Indonesia and Ethiopia killed a total of 346 people. Since then, investigators and lawmakers have learned that a fleet of problems including design flaws, lack of federal oversight, and mismanagement (in part to save money) led to the accidents. But the main cause: a faulty sensor that pushed both planes into nose dives. Now, after 20 months on the ground, the Federal Aviation Administration (FAA) gave Boeing's jets the green light to take flight again in the US.

So, the planes are safe now?

That's what the FAA is saying since Boeing made software, design, and training changes. But don't expect US airlines to be jetting off on these planes soon. The FAA still has to approve things like pilot training procedures and the planes' systems have to be updated. And *checks calendar* yup, it's still 2020, so demand amid a pandemic is far from soaring. So far, only American Airlines expects to fly the planes as early as next month. Others like Southwest and United are holding off until next year. As for international travel, regulators in other countries are still working on their approval process for the Max.

You're not the only one. Some relatives of the plane crash victims questioned whether Boeing was really ready, with one person saying "aviation should not be a trial-and-error process." And Boeing recognizes the need to rebuild its reputation with the public following its nearly two years of turbulence. Its CEO said the company will "never forget" the victims of the crashes and will "ensure accidents like these never happen again."

Boeing was once sitting in first class in the world of aviation. But the devastating crashes that claimed hundreds of lives have tainted the company's reputation. Now, it's facing an uphill battle to build trust when people aren't flying as much.

What's not getting better…

COVID-19 cases. Yesterday, the US recorded over 250,000 coronavirus deaths. This comes as the virus continues to rage across the country (see: North Dakota, Colorado, California, and pretty much everywhere else). Some states have upped restrictions to prevent further spread. Starting today, NYC's entire public school system – the largest in the country – will be temporarily closed amid the surge. Meanwhile, pharmaceutical companies are racing to provide a safe vaccine. Pfizer (who was the first to announce its 90% effective experimental vaccine) bumped its number up to 95% yesterday – shortly after Moderna came out with its own 94.5% effective vaccine. A friendly competition we can get on board with.

Unemployment. Roughly 12 million Americans could lose jobless benefits the day after Christmas, according to a new report. That's because two government relief programs under the CARES Act are set to expire next month. One of the programs provides aid to freelance and gig workers, and the other extends jobless aid. It comes after the $600 weekly federal unemployment bonus ended in July, cutting income for many Americans left jobless amid the pandemic. Now, experts warn that these cuts could push households into poverty and hurt the country's economic recovery in the long run. Especially since Congress is taking its sweet time to pass another stimulus bill.

Psst...here's how to stretch your money while you wait to see what Congress does next.

Who's holding onto her gavel…

House Speaker Nancy Pelosi (D-CA). The Democratic leader is poised to be House speaker once again – but she suggested this might be her last term. She's been the House Dem leader since 2002 and although her vote was uncontested (unlike in 2019), she could have a tough battle ahead of her. This year, Republicans gained at least eight seats in the House and left Dems holding on to a very thin majority. They're also manifesting to win the majority in the 2022 midterms. But it's not just the opposing party she has to worry about – it's also her own. The Democratic Party has had infighting between progressives and moderates, who disagree on things like Medicare for All and the Green New Deal. And although they put their differences aside to support President-elect Joe Biden, the party still remains divided, and it will be up to Biden and Pelosi to try to unify it.

Who's swiping their Apple Card…

Apple. Yesterday, the tech giant agreed to pay $113 million in a settlement with 34 US states and DC. The states alleged that the iPhone maker slowed down old phones to cover up its battery issues and to get people to buy the new versions. Aka "batterygate." And while $113 million may sound like a lot, it's less than the company makes in just one day. iCan't.

When your last five Google searches were about "The Crown"...

You want the truth? You can't handle the truth.

Who bopped to the top...