Gobbling From Home, the Dow, and the Duchess of Sussex Shares Loss 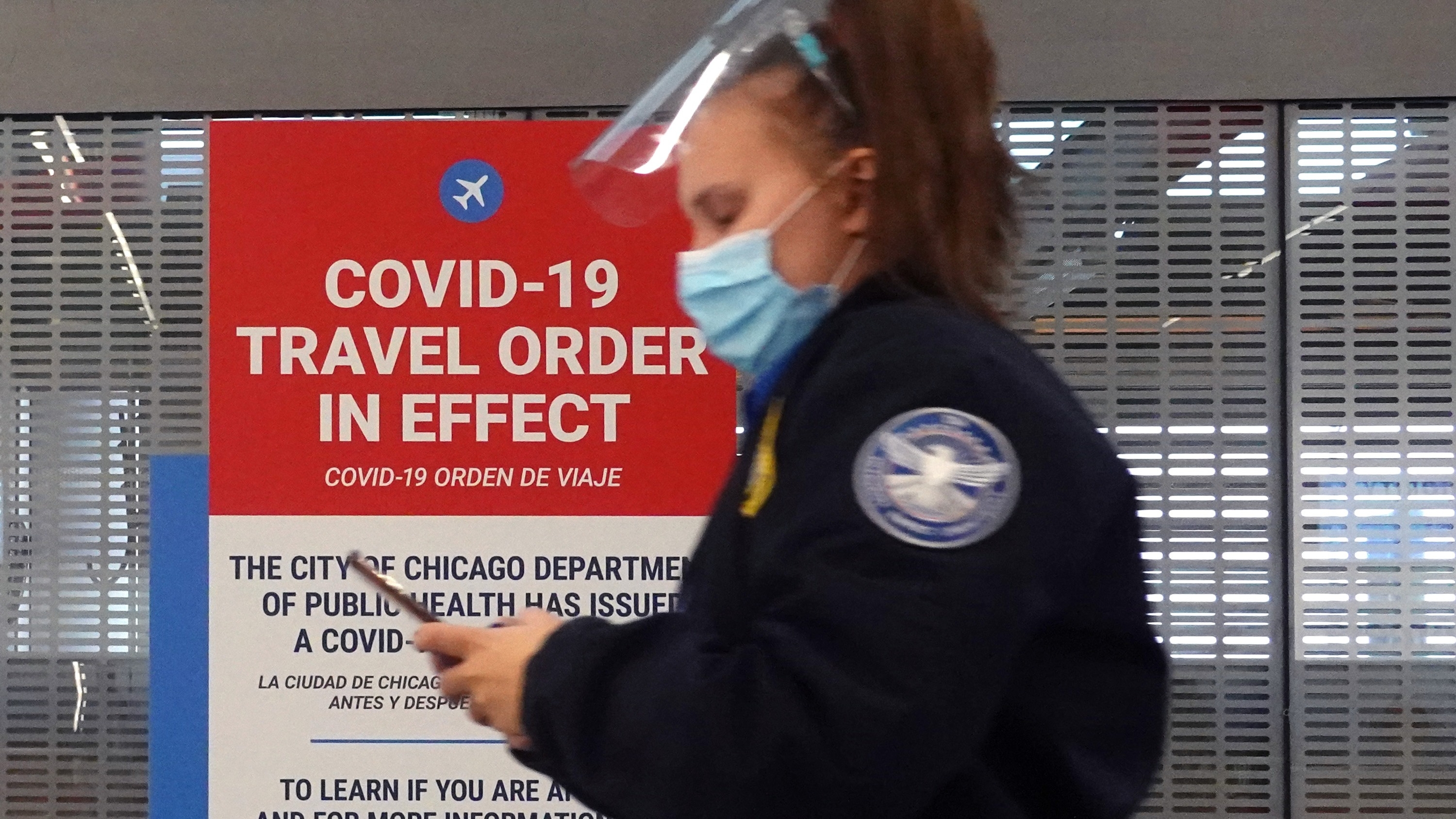 As Americans prepare for Thanksgiving, states are preparing for the worst.

Health experts have cautioned against traveling for the holidays – including as the weather gets colder and carving the turkey with gloves and a Parka isn't on anyone's to-do list. But despite the warnings, millions of travelers are packing their bags and boarding passes. Now, states and city govs are taking matters into their own hands. In Pennsylvania, alcohol purchases will be restricted on "Blackout Wednesday" (yes, that's what some people call Thanksgiving eve). In Maryland, state police are being called to help enforce coronavirus restrictions. In Los Angeles, outdoor dining will be on hold temporarily, and officials are thinking about a possible stay-at-home order (for the first time since March). And across the country, especially in America's heartland, hospitals are "drowning" with an increased number of COVID-19 cases and dwindling ICU beds.

What can I do to stay safe?

Stay home. And stick to celebrating the holidays with members of your household. If you really need to travel, experts say driving a car may be safer than taking public transit. And regardless of how, when, where, or if you travel: mask up, wash your hands often, bring sanitizing wipes or gels, and stay six feet away from others (stranger danger 2020 edition). While this year's celebrations may look a little different, there are plenty of traditions you can still count on.

Always. You may not have a kids' table with your favorite cousins, but you can show off your new plant babies on Zoom all night long. And watch the Macy's Thanksgiving Day Parade from your couch-turned-WFH desk. Or even cheer on your favorite football team without getting into an argument with your uncle (hear that, Cowboys fans?). Don't forget that you can still 'add to cart' all of the Black Friday and Cyber Monday deals. (Speaking of, check your inbox on Friday for a little surprise.) And if none of that's your cup of tea, er gravy boat, make your own Thanksgiving traditions. Instead of traveling to another state, why not make its most popular side dish? Or just dive into a good book to help you escape from it all.

2020 has given Americans its own set of challenges, and the holiday season isn't looking any different. But what better time to think about all the things to be thankful for, rather than thinking about things we're missing. Happy Thanksgiving.

What's having a good workweek...

The Dow Jones. Yesterday, it topped 30,000 for the first time ever, causing a stock market surge that has broken pre-pandemic records. What's the reason? Well, three things appear to be making investors optimistic. Now that President-elect Joe Biden's transition process is underway, the stability in the White House is positive news for the markets. So is Biden's nomination of ex-Fed chair Janet Yellen as Treasury Secretary (think: she's got the experience to lead the US out of an economic crisis). And finally, positive reports of successful COVID-19 vaccines. Because vaccines take us one step closer to defeating this virus and getting back to work.

What got its day in court...

Purdue Pharma. Yesterday, the OxyContin maker pleaded guilty to three federal criminal charges for its role in the US's deadly opioid epidemic. And has now formally taken responsibility for its part in an addiction crisis, fueled by their prescription painkillers. It admitted to trying to defraud US officials and paying illegal kickbacks to doctors and vendors to encourage them to prescribe more of its drugs. Now, as part of a settlement deal with the DOJ, Purdue Pharma's owners (the Sackler family) will pay $225 million in civil penalties. And will open a public benefit company, with its profits going toward helping alleviate the opioid crisis.

China. Yesterday, the nation launched a spacecraft to the moon to bring back more than four pounds of rocks and debris from the lunar surface. This will be scientists' first opportunity to study material from the moon since the US and Russia missions in the '60s and '70s.

Beyoncé. Yesterday, the singer was nominated for nine Grammys ahead of the 63rd Awards show – the most for any artist this year. And it's got her friends Taylor Swift and Dua Lipa saying 'wait up.'

Who's helping create a path to healing...

The Duchess of Sussex.