Daily Skimm: New Virus Strains, the End to the Transgender Ban, and the TV Series that Lived 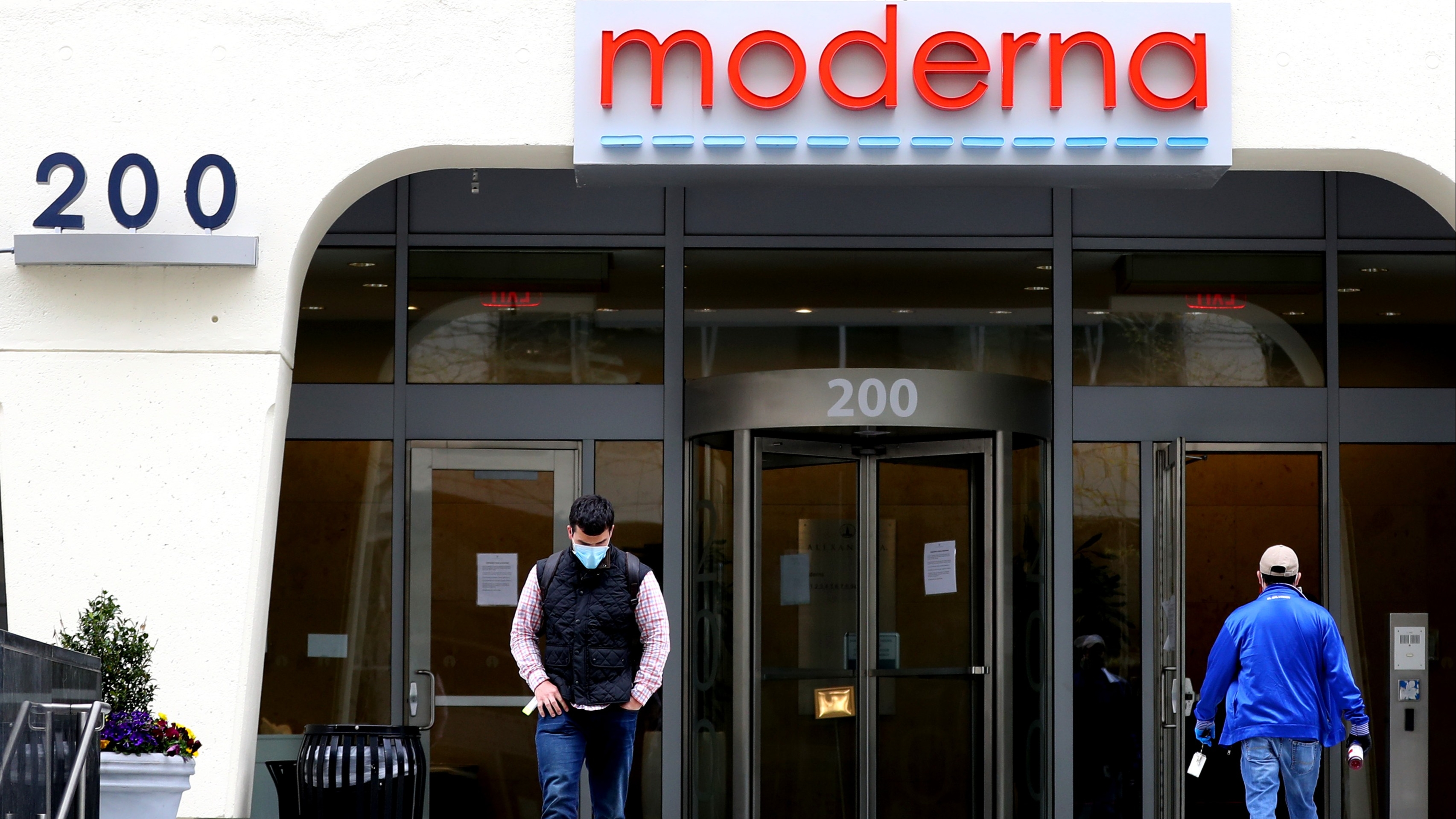 New coronavirus variants are setting off alarms around the world.

First, know that it's normal for viruses to mutate. As the virus spreads, it's making copies of itself and sometimes not all of the same instructions make it into the new copy. So, it becomes a different version (aka a new strain or variant of the virus). Typically, mutations aren't cause for concern because they don't always change how a virus behaves. But there are three new COVID-19 variants stirring things up:

B117 (the UK variant): First detected in the UK in September, the WHO says it has now spread to at least 60 countries. In the US, nearly 300 cases have been reported across 24 states. Scientists believe it is up to 70% more contagious and could be up to 40% more deadly.

B1351 (the South Africa variant): First detected in South Africa in October, it's now spread to about 20 countries. So far, there haven't been any reports of it in the US. Scientists think it is 50% more contagious, but are still gathering data to determine if it's more deadly.

P1 (the Brazil variant): First detected in four travelers from Brazil in Japan earlier this month. But researchers reportedly came across the variant in their data last year. Aside from Japan and Brazil, this variant has also been reported in Peru, Germany, and South Korea. Yesterday, Minnesota health officials reported the first case of P1 in the US from someone who'd recently traveled to Brazil. Scientists think it could be more contagious, but are still looking into it.

Health experts are still trying to crack them. Vaccine makers, too. Moderna and Pfizer-BioNTech have said their vaccines should be effective against new strains (including B117). But scientists worry that mutations in South Africa and Brazil variants could allow the virus to say 'not interested' to antibodies. Meaning: if you've had COVID-19 before or if you've gotten the vaccine, there's a possibility you could still get infected with B1351 or P1. Moderna's developing two booster shots: one to combat B1351 and one to fight against future mutations. And Pfizer-BioNTech says it could adjust its vaccine, but it would take weeks. Meanwhile, the US isn't taking any chances.

Yesterday, President Joe Biden signed an executive order extending travel restrictions because of the coronavirus. They affect most of Europe, Brazil, and South Africa. And as of today, all other international air travelers will have to show a negative COVID-19 test to enter the US. This comes as the US continues to face hiccups in its largest vaccine campaign ever. Over the weekend, the CDC director said the fed gov didn't know how many doses the US has in its stockpile. And Merck (a pharma co) said it was dropping its two new potential vaccines because of poor immune response.

Vaccines are critical to ending this pandemic, helping the economy recover, and getting people closer to 'normal.' But even with the vaccines, the virus appears to be throwing in more curveballs that the world will have to overcome.

The Biden admin. Yesterday, President Biden signed an executive order repealing a Trump admin policy that banned transgender people from serving in the military. In 2016, the Obama admin announced transgender individuals would be allowed to serve openly in the armed forces. But a year later, then-President Trump reversed the move, saying trans people would "burden" the military with medical costs and "disruption." After legal battles, the Supremes gave the ban the go-ahead in 2019. The move reportedly affected up to 15,000 service members. Now, Biden's delivered on his campaign promise to do away with the ban. And is allowing "all qualified Americans to serve their country in uniform."

...Oh, and speaking of EOs, Biden signed one that encourages the fed gov to buy more American-made products, similarly to what Trump did.

Janet Yellen. Yesterday, the Senate confirmed her as the first female Treasury secretary in the country's 232-year history. Yellen has the kind of résumé recruiters dream of: she was chair of the Council of Economic Advisers in the '90s and the first female Fed chair during the Obama admin. Throughout her decades-long career, she's focused on how economics can impact underprivileged and minority communities. And as Fed chair, she was credited with bringing unemployment down while keeping inflation in check. Now, Yellen's taking her expertise to the Treasury, where she'll manage the US's money, oversee the IRS, and serve as the admin's rep to Wall Street.

Trump's impeachment no. 2. Yesterday, House impeachment managers delivered the article of impeachment against the former president to the Senate. Nearly two weeks ago, the House voted to impeach former President Trump for "incitement of insurrection" just days before he was scheduled to leave office. Now, it's up to the Senate to decide whether he's guilty (think: a two-thirds majority will convict him). The Senate could also vote to bar him from holding political office again. That vote would only require a simple majority (think: 51 senators).

A DOJ investigation. Yesterday, the Justice Dept's inspector general announced an investigation into whether dept officials (past or present) tried to overturn the 2020 election. The move comes after news outlets reported that then-President Trump considered replacing his AG with someone (hi, Jeffrey Clark) who'd be more willing to try to overturn the election results. Clark has rejected the claims. But the DOJ wants to take a closer look at what was going on.

California. Yesterday, Gov. Gavin Newsom (D) lifted the regional stay-at-home orders that had been in place since last month. Newsom – who's been under pressure to reopen – cited a projected decline in hospitalizations as the reason to bring outdoor dining back and end the nightly curfew. But the news also comes as ICU availability is still at 0% in Southern California.

What's the Patronus we didn't expecto ...