Daily Skimm: #MeToo Isn't Over, a Discrimination Lawsuit, and a Kid-Size Book 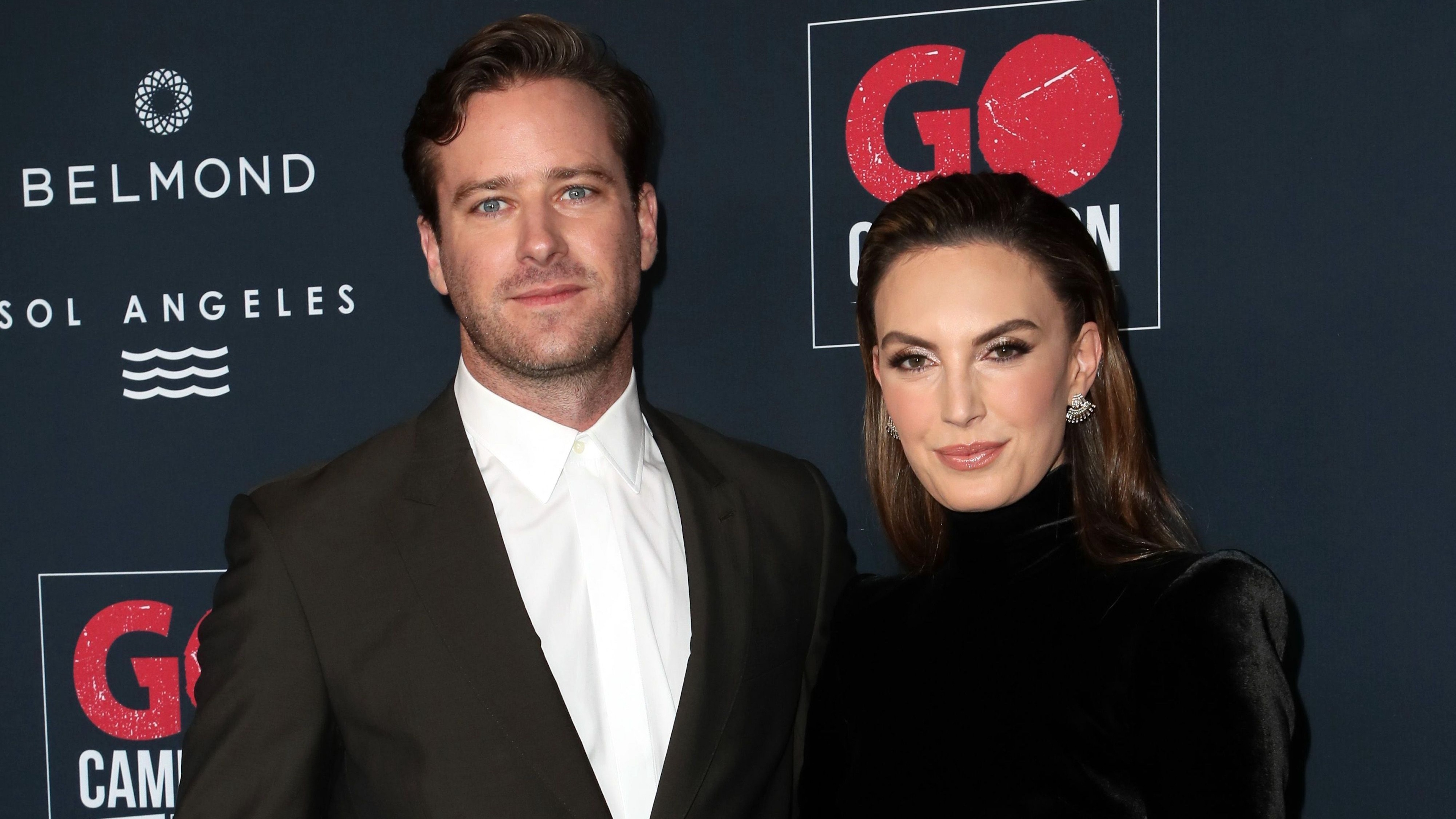 When Will It End?

Over the last few years, the #MeToo movement has opened the doors for sexual assault or harassment survivors to come forward and share their stories. But the fight against sexual violence is far from over. The CDC has found that nearly 1 in 5 women (and 1 in 38 men) have survived an attempted or completed rape in their lifetime. But one report has found that only 23% of survivors of rape or sexual assault have reported the attacks. Some survivors are just starting to reveal their abuse, after years of battling feelings of shame, and fears of not being believed, or of retribution. Now, there are new allegations against three famous men in the film, music, and political spheres:

Armie Hammer…Last month, an Instagram account posted screenshots of alleged messages from the actor dating back years. In them, Hammer reportedly expressed disturbing sexual fantasies of cannibalism and rape, affairs, and sexual misconduct. Since then, at least two women have come forward with stories alleging abuse. One woman claimed Hammer groomed her, made her feel unsafe, and manipulated her into sex acts. Another woman said he branded her body by carving an "A" on her pelvis and physically abused her. Hammer said he would not respond "to these bullsh*t claims" and has dropped out of at least two projects.

Marilyn Manson…Earlier this week, actress Evan Rachel Wood named her ex-fiancé as her years-long abuser, accusing Manson of having "brainwashed and manipulated" her into submission. She said she had been too scared of "retaliation, slander, or blackmail" to come forward. Wood's been outspoken about surviving abuse and has been an advocate for extending California's statute of limitations on domestic violence, and the Sexual Assault Survivors' Bill of Rights Act. Now, she's calling out Manson and the industries she says have enabled his behavior – one that he's been open about for years. Manson denied the allegations, saying they're "horrible distortions of reality." But several more women have come forward. Manson's been dropped by his record label and Starz.

John Weaver…In a New York Times report published on Sunday, 21 men accused the co-founder of The Lincoln Project (a prominent anti-Trump Republican group) of sexual harassment. Weaver, who worked on the presidential campaigns of the late Sen. John McCain and former Ohio Gov. John Kasich, allegedly sent unsolicited sexual messages online. The survivors claim Weaver used his position of power to prey on them and solicit sex in exchange for work opportunities. One of the survivors was allegedly 14 years old when it all started. Weaver has called the messages "inappropriate" and has apologized, saying he thought all interactions were consensual. The Lincoln Project cut ties with Weaver, calling him "a predator, a liar, and an abuser."

Harvey Weinstein, Bill Cosby, Jeffrey Epstein, and many others are often synonymous with the #MeToo movement. But as recent allegations show, there are more people out there who've been covering up their abusive behavior, and more survivors who could be suffering in silence.

If you or someone you know is a survivor of sexual violence, call the National Sexual Assault Hotline at 1-800-656-4673. More here.

The Justice Dept. Yesterday, it dropped a Trump-era discrimination lawsuit against Yale University. Last year, the DOJ sued the Ivy League school after a two-year investigation found alleged discrimination in its admissions process. The lawsuit said the school violated federal civil rights law by admitting more Black and Latino applicants than white or Asian American applicants with similar academic stats. But "in light of all available facts, circumstances, and legal developments" the DOJ's decided to drop the suit. Yale applauded the move. And an Asian American nonprofit did too, saying the lawsuit had pinned minorities against each other.

The coronavirus. Two studies are telling us more about protection from the virus: in one, a UK study found that nearly 90% of people who test positive for COVID-19 keep their antibodies (and may be immune) for at least six months. Researchers said they have not determined whether antibodies can protect against the new coronavirus variants. In the other, an early study found that the Oxford-AstraZeneca vaccine has shown it can slow the transmission of the virus by as much as 67%. It's the first vaccine to show it cannot just prevent symptoms, but slow community transmission.

The Golden Globes. The nominations are out: "I May Destroy You" didn't get love. But "Emily in Paris" did. Old Hollywood's making a comeback with "Mank." And while women got the most nods ever for best director (ahem, three), diversity needs improvement: Black-led films were largely left out of the top prize.

What's coming out in kid size…