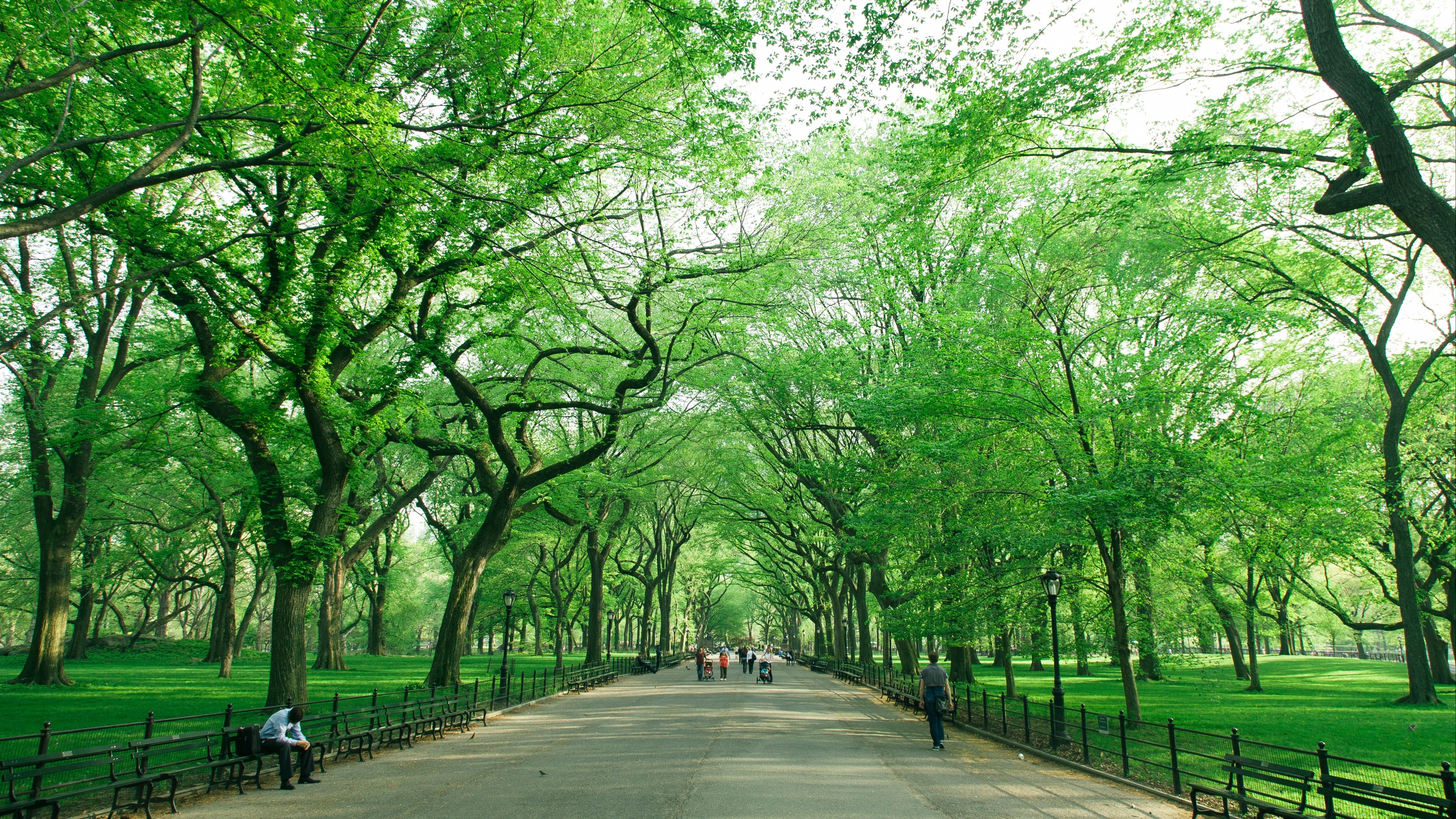 Remind me about her.

Last May, Amy Cooper (a white woman) made headlines for calling the police on Christian Cooper (a Black man and avid bird-watcher) after he asked her to leash her dog in Central Park. She responded to the request by calling the police and falsely reporting that "an African-American man" was threatening her and her dog. The incident (captured on video) went viral. Many used it as evidence to highlight the daily racism Black Americans face. Others, pointed out that the outcome could've been worse for Mr. Cooper (who is unrelated to Ms. Cooper) had he still been there when police arrived. After the incident, Ms. Cooper was fired from her job and temporarily lost custody of her dog. The Manhattan DA filed a misdemeanor charge against her for filing a false report. This case was reportedly one of the first times a white person in the US had faced charges for filing a false report involving a Black person. But yesterday, prosecutors dropped the case.

The straight answer: Ms. Cooper got to opt out of a possible one-year prison sentence because of her lack of criminal record. Instead, she participated in a "restorative justice" program. Manhattan prosecutors said she fulfilled five education and therapy sessions on racial equity. Adding that her therapist reported she'd "learned a lot." So a judge agreed to say 'case closed.' Meanwhile, at least one official said the dismissal "isn't surprising." And some called out the leniency in Ms. Cooper's case, suggesting it was because she's white. And Mr. Cooper, who decided not to participate in the case, said he wanted to move on and focus on other racial justice issues like representation in Congress.

Ms. Cooper's lawyer said the case's outcome was "appropriate" and that there would be a news conference sometime soon. But lawmakers, motivated by Amy Cooper's 911 call, have already started to take legislative action. Both New York and San Francisco passed laws prohibiting racial profiling calls to the police (think: San Francisco's CAREN Act – which could put violators on the hook for at least $1,000 in damages). And aside from the legal standpoint, her false police report – which happened on the same day that George Floyd died – added to the racial justice movement that pushed America to grapple with its history of systemic racism.

Critics are saying there are two legal systems that oftentimes hurt Black Americans but protect white Americans – and that Amy Cooper's case dismissal highlights that divide. Many claimed she knew the harm she was causing while making that call, and that she should face the consequences. Especially since Black Americans have been jailed for less (see: Kalief Browder), and are rarely offered the option to opt out of prison. On top of that, the case highlighted the racism and associated trauma that Black Americans face in everyday life, whether it's waiting at a Starbucks, playing golf, or walking through a hotel lobby.

Amy Cooper's case sparked condemnation. And for some, that backlash and her racial equity education are enough. But for others, it's yet another example of how privileges are awarded to some but not all.

Texas. This week, the state's been experiencing record-breaking Arctic weather that's led to several deaths. Over 3 million people have lost power and the state's power grid is strained. Unlike the rest of the country, Texas operates its own power grid, and while it's prepared to handle hot summers, it wasn't ready for the surge in demand amid freezing temperatures. Now, Texas Gov. Greg Abbott (R) has called for reform of the power grid, saying it's "been anything but reliable." More frigid temps and snow are in the forecast in the coming days. Authorities are urging families to stay safe, and warning people about the dangers of carbon monoxide poisoning after the deaths of two residents who used their car to stay warm.

The NAACP. Yesterday, the org filed a lawsuit on behalf of Rep. Bennie Thompson (D-MS) against former President Trump, Rudy Giuliani, and two far-right groups – claiming they all conspired to incite the Capitol riots. The lawsuit cites a post-Civil War law that allows civilians to sue people whose actions use "force, intimidation, or threat" to prevent anyone in office from doing their job. In this case, the riots affected the certification of the election results. It's reportedly the first civil lawsuit filed against Trump related to the Jan 6 attack. It comes days after the Senate acquitted the former president of "incitement of insurrection." Other Democratic lawmakers are expected to join the suit. Trump's spokesman denied the allegations and Giuliani has yet to comment on the case.

What's got people scratching their heads…

This genetic test. The single nucleotide polymorphism (SNP) test is used by direct-to-consumer genetic testing companies (think: like Ancestry or 23andMe) to detect common traits (like height, eye color) and more. This week, a new study found that this test hasn't been reliable when used to detect rare genetic mutations that could lead to breast or ovarian cancer. In fact, it's only 4.2% successful at predicting if someone has the BRCA1 and BRCA2 genes – and could be providing people with false positives. Not a good look, since doctors have reportedly said patients were scheduling unnecessary procedures because of their results.

What's on the up and up…

Psst...here's what Bitcoin's rise up could mean for your wallet.