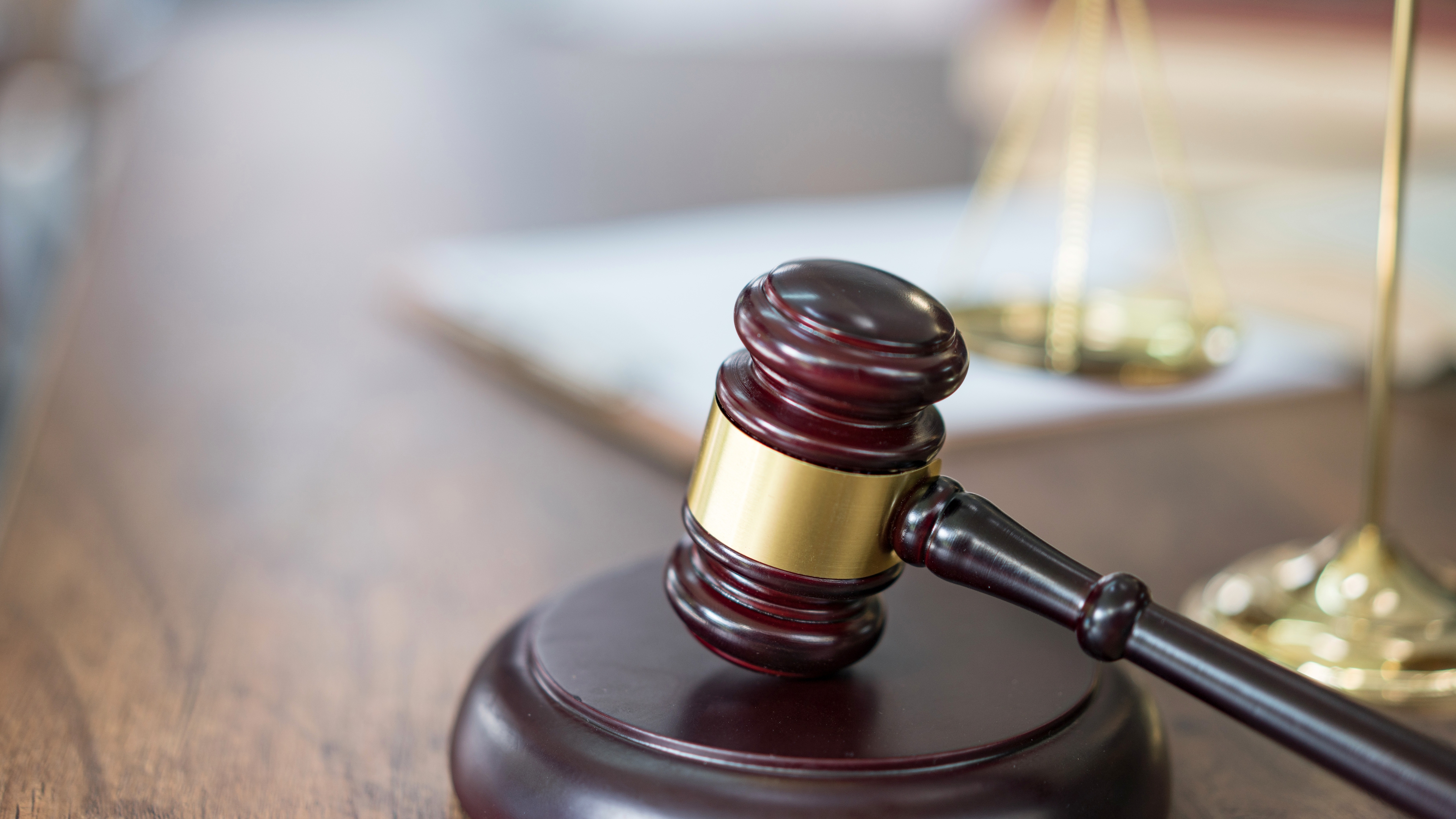 The Minnesota Supreme Court has overturned a rape conviction.

Because the survivor willingly got drunk before it happened. In 2017, Francios Momolu Khalil approached a woman outside a bar in Minneapolis and invited her to a party. She claims she "blacked out" and woke up to find Khalil raping her. Khalil was convicted of third-degree criminal sexual conduct. But his lawyers appealed and the case made its way up to the state Supreme Court. Over the weekend, the justices said he can't be found guilty of rape because the woman voluntarily got drunk beforehand – and therefore wasn't "mentally incapacitated."

According to Minnesota's legal definition, a person is considered to be "mentally incapacitated" and can't consent to sex if they're given a substance unknowingly (ex: getting their drink laced or spiked). In this case, the survivor had been drinking before the attack. So the state Supremes unanimously said 'we have to follow the law.' And it's not the only state with laws that don't protect survivors of sexual assault. One review found that 40 other states don't consider being willingly drunk as a barrier to consent.

Us, too. The ruling sparked outrage, with many saying it denies the survivor justice. Others worried about its consequences for other survivors with similar cases. Advocates and rape survivors say the state's loophole has to go. And Minnesota's House is considering a bill that would change up the rules around criminal sexual conduct (think: charging some rapists with more than a gross misdemeanor).

One in six American women has been raped or faced an attempted rape. But less than 0.5% of perpetrators will go to jail. Time and time again, we're shown that the law continues to victim blame and fails to protect women.

If you or someone you know is a survivor of sexual violence, call the National Sexual Assault Hotline at 1-800-656-4673. More here

Myanmar. On Saturday, security forces reportedly killed at least 114 people in protests across the country – including six children, ages 10-16. It's the deadliest day since Myanmar's junta arrested civilian leader Aung San Suu Kyi and declared a state of emergency – over alleged election fraud. Now, a human rights org says there've been at least 459 civilians killed by the junta since the coup began Feb 1. A UN official's calling Saturday's attacks "mass murder." The defense chiefs from 12 countries – including the US – called on Myanmar to "cease violence." But the junta has blamed protesters for the deadly crackdown.

The trial over George Floyd's death. Today, opening arguments in Derek Chauvin's trial are scheduled to begin in Minneapolis, Minnesota. Last Memorial Day, Chauvin – a white police officer – pinned 46-year-old Floyd to the ground for about nine minutes. All the while, the Black man cried out "I can't breathe" and called for his mother. Floyd's death reignited the Black Lives Matter movement and calls for an end to police brutality and systemic racism. Now, Chauvin faces second-degree murder and manslaughter charges and a reinstated third-degree murder charge. He could face up to 40 years in prison for one of the charges. For the first time in Minnesota history, the criminal trial will be broadcast live because of the court room's COVID-19 restrictions.

Where change is lighting up…

New York. On Saturday, the state's lawmakers agreed on a deal to legalize recreational marijuana sales for those over 21 – becoming buds with 14 other states with similar laws. The state could make it official with a bill signing in the coming days. The move is estimated to bring the state about $350 million in yearly tax revenue.

Who's sending his younger self some love...

Who's in the arms of a unicorn…