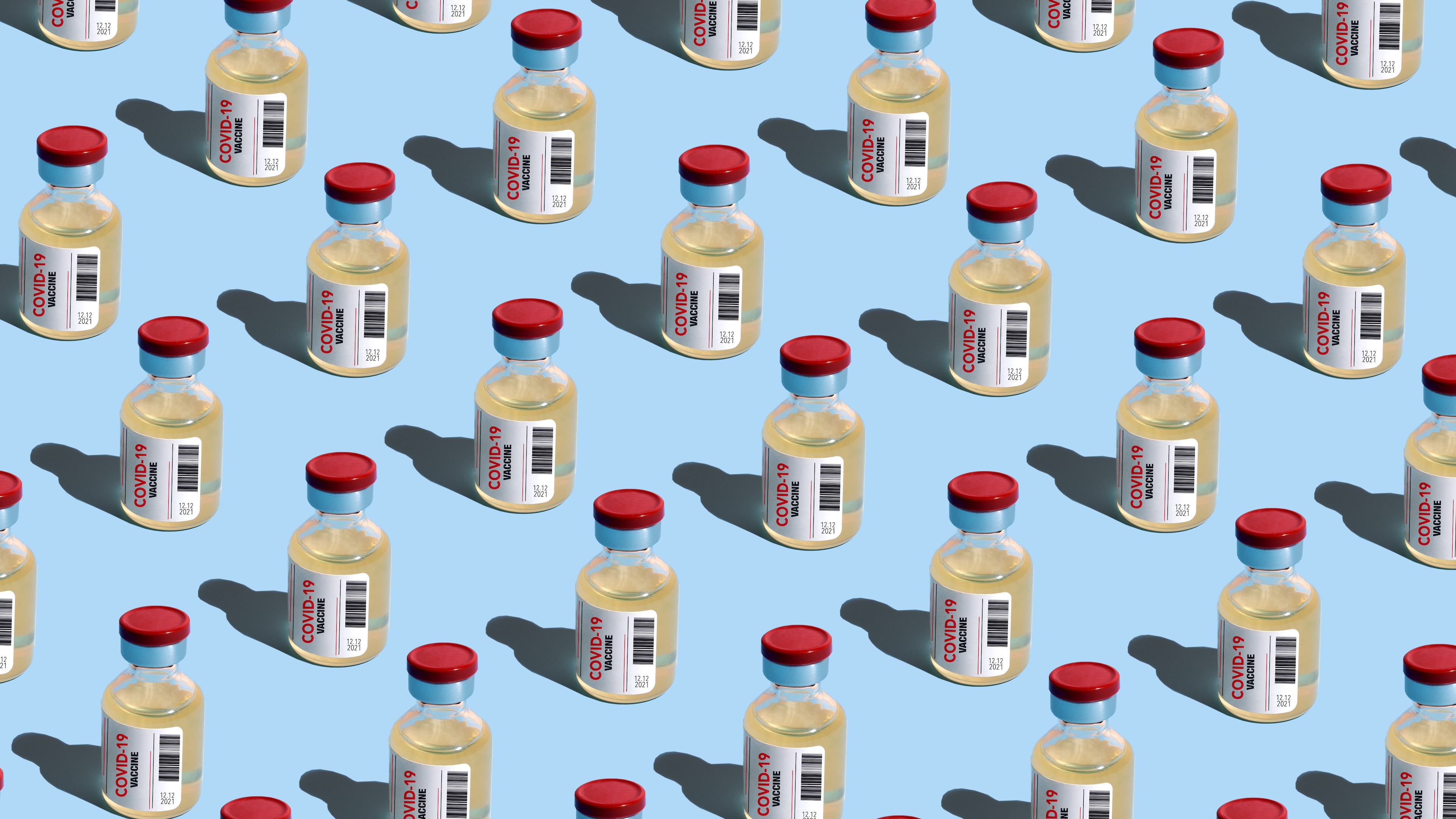 Public health experts are worried the US could be facing a fourth wave of coronavirus infections. But there's good news: vaccines are working. Yesterday, Pfizer announced its vaccine is 91% effective, and protective against the South Africa variant – the one that has shown the greatest sign of being able to evade antibodies – after indications it also worked against the UK and Brazil variants. Vaccine makers are also testing out boosters as the virus continues to mutate. In short: things are looking up.

I'm on board. How do I get the vaccine?

There should be a list or link of available vaccine sites in your state. These are typically local hospitals and medical centers, as well as some pharmacies like CVS, Walgreens, and ShopRite. If you're eligible, you may need to bring ID, your insurance card, and some proof of residency. And while you're waiting, you can sign up to be notified if there's a spare dose nearby.

What can I look forward to?

Vaccines are our main hope of putting this virus in the rearview mirror once and for all. But for it to work we need to sit tight, wait our turn, and roll up our sleeves when we can. Let's do this.

PS: Want more info on vaccines and how to get 'em? Check out our guidelines here.

What people are following…

Derek Chauvin's murder trial. Yesterday, witness testimony continued in the case of the former police officer charged in George Floyd's death. On day four in court, the jury heard from paramedics, including one who testified that he thought Floyd was dead by the time he arrived at the scene – as Chauvin continued to restrain him. The court also heard from a sergeant (Chauvin's supervisor at the time), who said that the officers should have stopped using force when Floyd was handcuffed and on the ground. And that Chauvin neglected to mention that he used his knee on Floyd's neck in a phone call.

The Federal Reserve. Yesterday, it released an analysis on wealth gaps among older millennials (those born in the '80s). It showed white millennial families in 2019 had a median wealth of $88,000 – more than 17 times that of Black millennial families' $5,000 median wealth. One potential culprit: student loan debt. Roughly 87% of Black students borrow money for a higher education vs 60% of white students. This data comes as some Dem lawmakers are calling on the Biden admin to wipe out student loan debt. President Biden's looking into it.

Psst...here's a look at the racial wealth gap by the numbers, and what three women are doing to fight it.

These four US Navy officers. For the first time in the military branch's history, four women of color are currently commanding warships. We sea you, Kimberly Jones, LaDonna Simpson, Kristel O'Cañas, and Kathryn Wijnaldum.

Where it's going down, people are yelling timber...

What happens after getting your driver's license…