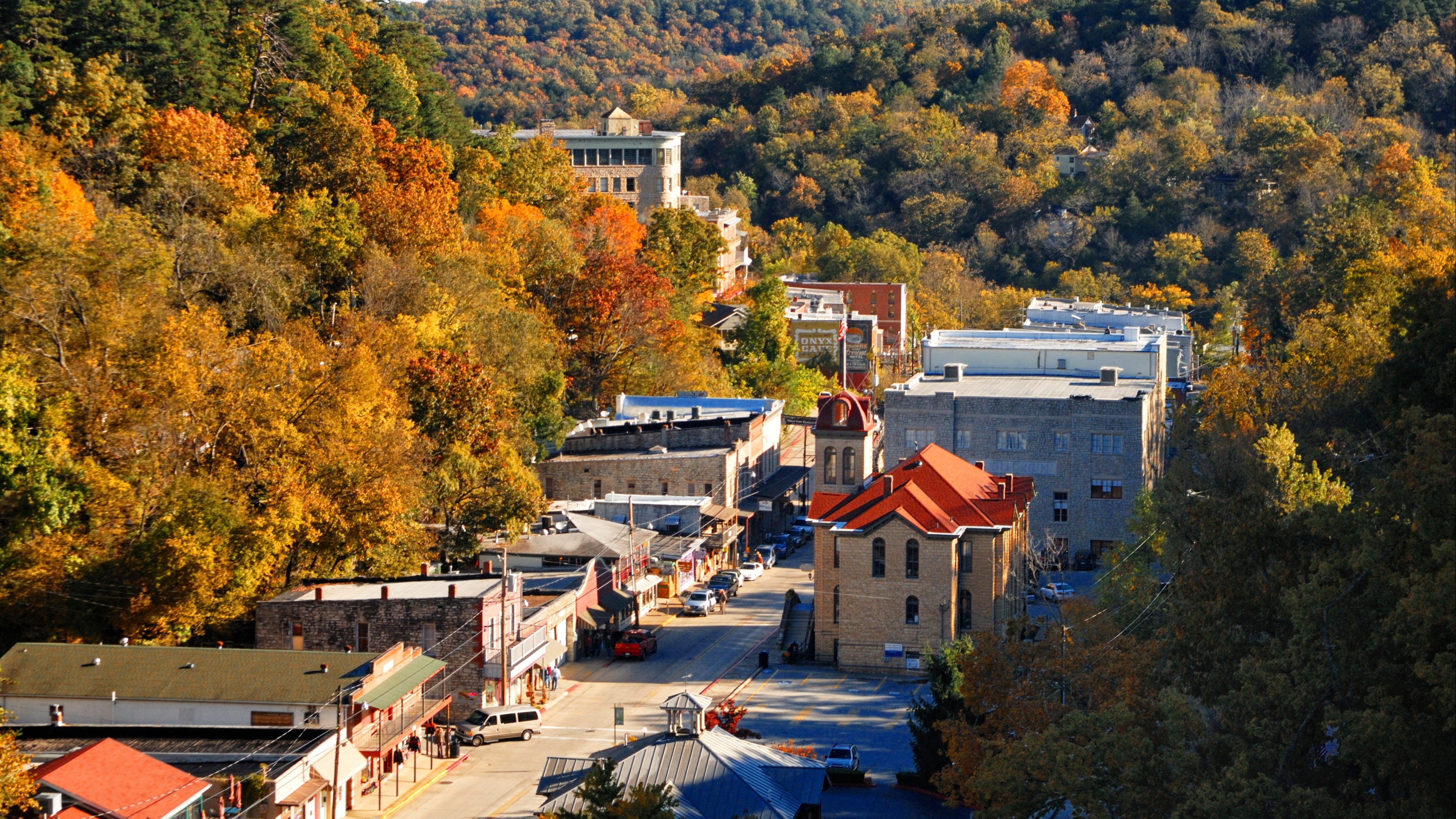 Yesterday, Gov. Asa Hutchinson (R) vetoed an anti-trans bill passed by lawmakers last week. The SAFE Act (Save Adolescents From Experimentation Act) would have banned gender-affirming medical care for transgender youth (think: puberty blockers, transition surgery). And doctors giving this type of care could have lost their medical licenses. Arkansas was the first state to bring such a ban to the governor's desk. But Hutchinson called it "vast government overreach" and said it would interfere with the rights of parents and physicians.

Sounds more like a big win than a small one.

Yes and no. The Trevor Project called the veto a "huge victory" for transgender and nonbinary children in Arkansas. But it's not the only restriction hurting the LGBTQ+ community in the state. Hutchinson has already signed two restrictive bills in recent weeks. One bans transgender women and girls from playing on women's sports teams. The other allows health care workers to refuse treatment on moral or religious grounds. And Hutchinson's veto of the SAFE Act may not do much.

The bill now heads back to the Republican-controlled legislature – which only needs a simple majority in both chambers to override the veto. Given the overwhelming support behind it, the bill could still pass into law. And Arkansas isn't the only state where transgender youth are being targeted. Alabama could pass similar legislation as soon as this week. And over 25 states have intro'd over 60 bills targeting trans youth just this year.

Medical experts and LGBTQ+ advocates fear these laws could make matters worse for a community that's already at high risk for depression and suicide. And while Hutchinson's saying 'maybe we took it too far,' lawmakers in Arkansas have their minds set on making decisions when it comes to people's bodies.

Who's crunching the numbers...

Treasury Sec Janet Yellen. Yesterday, she called on countries to back a minimum global corporate tax rate. And hopes to work with G20 countries (the top 20 economies) to help make it happen. Companies worldwide have relocated money offshore – aka found homes for their accounts in places with low to zero corporate tax rates (like Bermuda and the Cayman Islands). All to evade taxes. So Yellen's urging world leaders to agree to a global minimum tax rate. Because if corporations faced the same rate, they could be less likely to relocate their money offshore, there could be less competition among countries to keep their rates the lowest, and governments could actually use the tax revenue for "essential public goods."

Who's saying 'wait for me'…

China. Since last year, the country's been testing out its newly created digital currency: the digital yuan. Think of it as digital cash living in cyberspace. But unlike bitcoin or other cryptocurrencies, the digital yuan is controlled by China's central bank. In a trial, about 100,000 users have reportedly been able to make payments via digital yuan by using their phone or a special card. And while Beijing plans to expand the use of the digital money, it's raising concerns about increased gov surveillance. Especially since the money can be programmed to expire and traced to any user.

Facebook. Over the weekend, the personal data of over 500 million Facebook users from 106 countries was posted to a website for all to see. Think: phone numbers, email addresses, birthdays, full names, and bios. The data appears to be several years old, but it's another reminder that (1) Facebook's collecting your info and (2) the social media giant's prone to security issues. Facebook said the leak was from an old data issue that it fixed in 2019. But the info could be a gold mine for cybercriminals who are looking to scam or impersonate the users hacked.

Psst...certain types of data breaches can affect your credit and your bank account. Here's how to protect yourself.

Who had a beary good night...