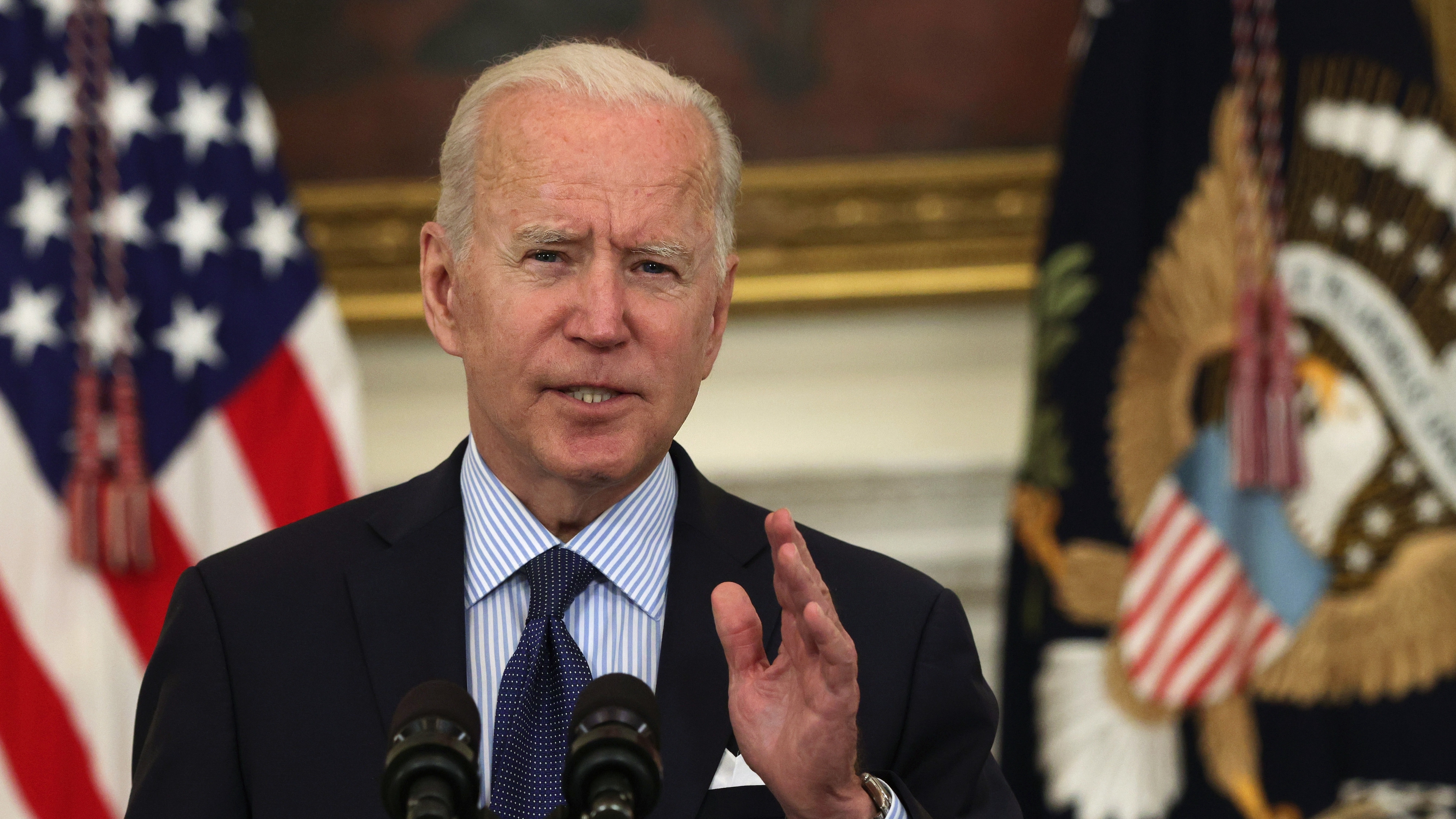 More than 105 million people in the US are fully vaccinated against COVID-19. And over 147 million (56%) received their first dose. But Biden wants more. Yesterday, he said he's working to give 70% of American adults at least one vaccine shot by July 4. How? Easier access to vaccines. He's calling on pharmacies to offer more walk-in jabs (no appointment necessary) and on FEMA to help with pop-up and mobile clinics. He's also allowing states to request unused vaccines from other states that don't have as much demand. But despite all the effort, health experts say reaching "herd immunity" may not be possible.

In part because Americans are vaccine hesitant. Herd immunity is typically reached for a disease when 70%-90% of the population gets vaccinated. But a study found that one in four Americans is saying 'eh I think I'm good' on this one. Anti-vax campaigns on platforms like Facebook haven't helped. Thousands of troops are also saying 'no thanks.' And one report found 18% of health care workers are skipping out, too. So getting to 70% could be a reach.

You know what they say, 'go big or stay home.'

Exactly. Vaccines could help end lockdowns and quarantine. And the ones the FDA greenlighted are safe and effective. For those who believe the vaccine was created too quickly, scientists have actually been studying mRNA vaccines (like Pfizer's and Moderna's) and adenovirus-based vaccines (Johnson & Johnson's) for decades. If you want to travel, countries like the UK, EU, and Japan are looking into requiring vaccine passports. And if you're on the job hunt, some workplaces may even require a shot.

Getting vaccinated is the single biggest step anyone can take to get us all to the After Times. And it's free. So those who prefer not to get jabbed may prolong lockdowns, restrictions, and a missed opportunity at herd immunity.

Where the situation continues to get worse…

India. Yesterday, it became the second country (after the US) to surpass 20 million coronavirus cases. Since March, new variants and loosened restrictions have led infections to skyrocket in India – overwhelming the country's health care system and crematoriums. Now, a public health expert warns the next few weeks could be "horrible" as people continue to face shortages of medical oxygen and hospital beds. The opposition party's urging Prime Minister Narendra Modi to impose a national lockdown. But Modi fears it could be bad for the economy.

Where people are back to square one…

Israel. Yesterday, Prime Minister Benjamin Netanyahu failed to form a coalition gov – prolonging the country's political stalemate and leaving a question mark over his own personal future. In March, Israeli voters went to the polls for the fourth time in two years. The reason? The gov collapsed after leaders failed to pass a national budget. Netanyahu's party didn't get the 61 seats needed to rule parliament, but his party did get the most seats in the March election. So, Israel's president gave him 28 days to form a coalition gov with other political parties. But Netanyahu didn't pull it off – partly because parties don't want a PM who's on trial for corruption.

China. A New York Times report found the country's speeding past Europe and North America in the electric vehicle race. And is on track to roll out over 8 million electric cars a year by 2028. For comparison, China produced 1 million EVs last year. But support from international investors and local leaders is helping Chinese electric car companies open factories at a much faster rate than any other country. Vroom.

PS: We Skimm'd why driving an electric car – or even just making little changes to your daily routine – can help fight climate change.

Pandora. Yesterday, the world's biggest jeweler said it'll only sell lab-grown diamonds, not mined ones. The move helps the company avoid some of the concerns around traditional diamonds (like forced labor) while also reducing its carbon footprint.

Who's feeling the crypto high…