Daily Skimm: Anti-Semitism, Belarus, and an NFT that Bites the Wallet 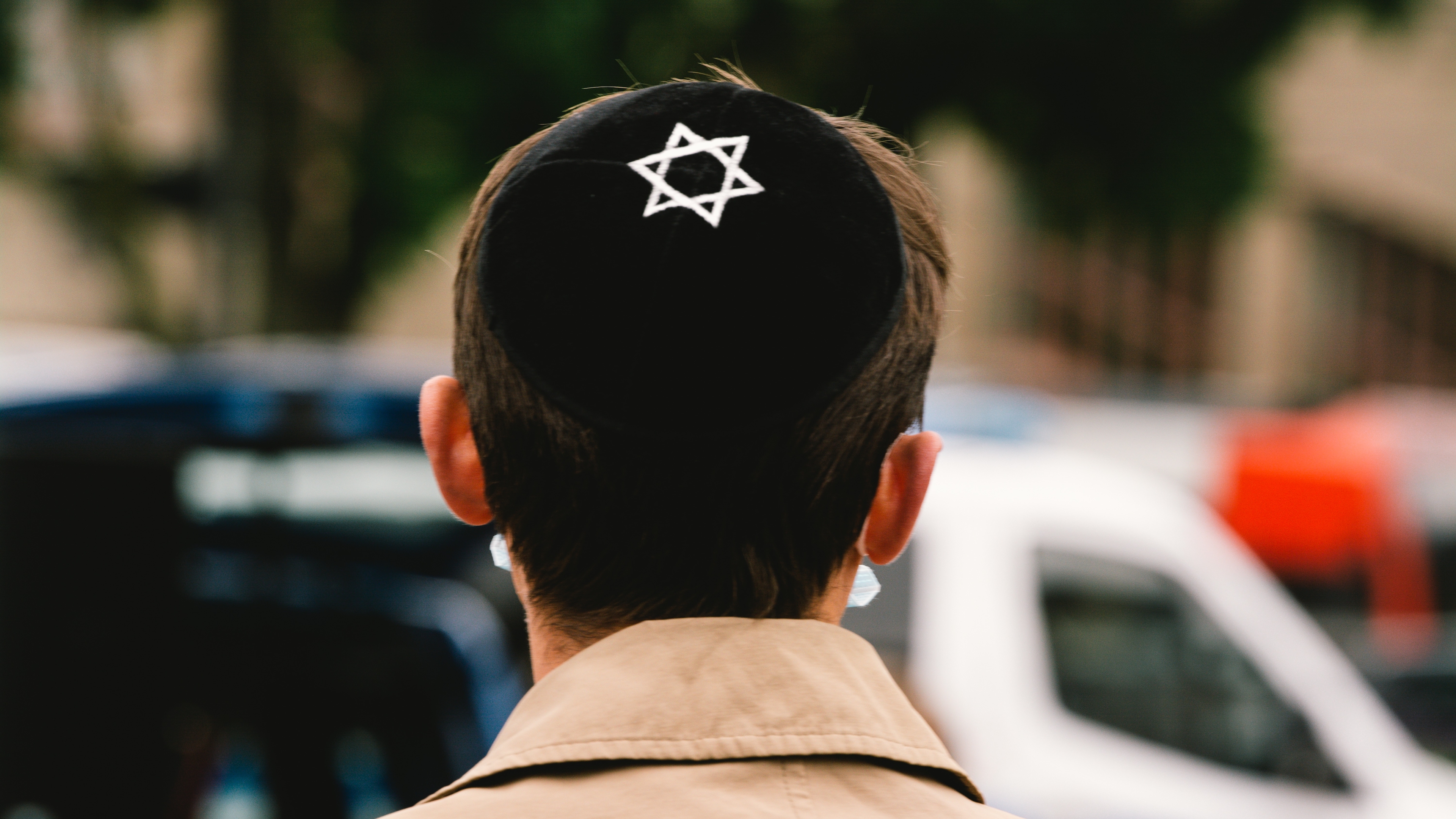 Anti-Semitism is on the rise.

Anti-Semitic attacks are the single largest category of religious hate crimes reported in the US. In 2019, about 60% of religious hate crimes were anti-Jewish. In 2017, white supremacists shouted "Jews will not replace us" as they carried torches and Confederate flags. In 2018, 11 people were killed at a Jewish synagogue in Pittsburgh, the deadliest attack against Jews on US soil. But even as anti-Semitic incidents continue to rise, they've reached a fever pitch in recent weeks.

Tensions have flared around the world over the Israeli-Palestinian conflict. After 11 days of fighting and more than 240 people killed – the vast majority of them Palestinian – Israel and Gaza agreed to a ceasefire. Amid the violence, peaceful protesters took to the streets worldwide, many in support of Palestinian rights. Standing up for Palestinian rights and criticizing the Israeli government does not amount to anti-Semitism. But the heightened tensions have given way to anti-Semitic language and attacks, including on social media. One analysis found over 17,000 tweets mentioned a variation of "Hitler was right" in recent days. It comes amid a broader surge of anti-Semitic violence in Europe.

In 2019, Germany saw the highest number of recorded anti-Semitic hate crimes since authorities started gathering data in 2001. Austria has seen a similar trend. In Italy last month, hundreds of far-right protesters marched in the streets of Milan while appearing to do Nazi salutes. Now, anti-Semitic incidents in London have spiked a reported 500% in recent days – including an attack on a rabbi who was left hospitalized. And the incidents aren't limited to Europe. Synagogues have been targeted in Florida and New York. In Los Angeles, a pro-Palestinian group reportedly targeted Jewish diners at a restaurant, injuring five people. In Times Square, a Jewish man was beaten to the ground. Both incidents are being investigated as hate crimes.

Advocate for the safety and security of those who are marginalized. Call out language that demonizes an entire group of people. Get involved with local community groups that work toward ending hate crimes. And as with any minority group, you can show your support for businesses, activists, and individuals, including by reaching out to friends to see how they're doing.

Anti-Semitism has been on the rise long before the latest bout of Israeli-Palestinian violence. Now, its appearance in some protests is harming efforts to advocate for Palestinians' rights. And exacerbating a longstanding sense of fear among Jewish communities.

What's not flying with EU countries...

Belarus. Yesterday, authorities there used false pretenses to order a civilian plane to land and arrest an opposition journalist. After taking off from Athens, the Ireland-based Ryanair plane – traveling from Greece to Lithuania – was told there's a bomb threat, with a fighter jet intercepting the aircraft and escorting it to Belarusian soil. But it was all a ruse. No bomb was found. Instead, authorities immediately arrested Roman Protasevich, an opposition journalist critical of Belarusian President Alexander Lukashenko, and whose outlet helped mobilize and cover last year's protests over alleged election rigging. Now, some EU leaders are calling Belarus's actions a "hijacking" – and considering imposing sanctions.

Where things could be changing...

Texas. On Saturday, its Republican-led state Senate passed a bill to ban schools from requiring lessons on critical race theory. The theory, which dates back to the 1960s and '70s, explores the systemic racism embedded in the US's legal systems and policies. Educators interested in critical race theory may try to expose their students to works by people of color, rather than rely on a white-majority curriculum. Supporters of the bill say they want to ensure one race isn't treated as superior to another. But critics – including education advocates – reportedly say the bill is "telling teachers what and how to teach." Next up: the bill heads to a Republican-majority state House for a vote.

Who's looking at the numbers...

The CDC. It's looking into reports that a small, undisclosed number of teens and young adults are experiencing heart problems after getting the COVID-19 vaccine. It's called myocarditis – an inflammation of the heart muscle. Cases have been detected more often in males and about four days after the second dose. But the CDC says the rates aren't above what's expected. And that there's no evidence yet of a causal link.

Phil Mickelson. Yesterday, he won the PGA Championship at the age of 50 – becoming the oldest golfer to win a major championship. Age is but a number.

What really hurt (the wallet) and is still hurting…