Daily Skimm: A Big Stint, What the Senate's up to, and Chris Harrison's Out 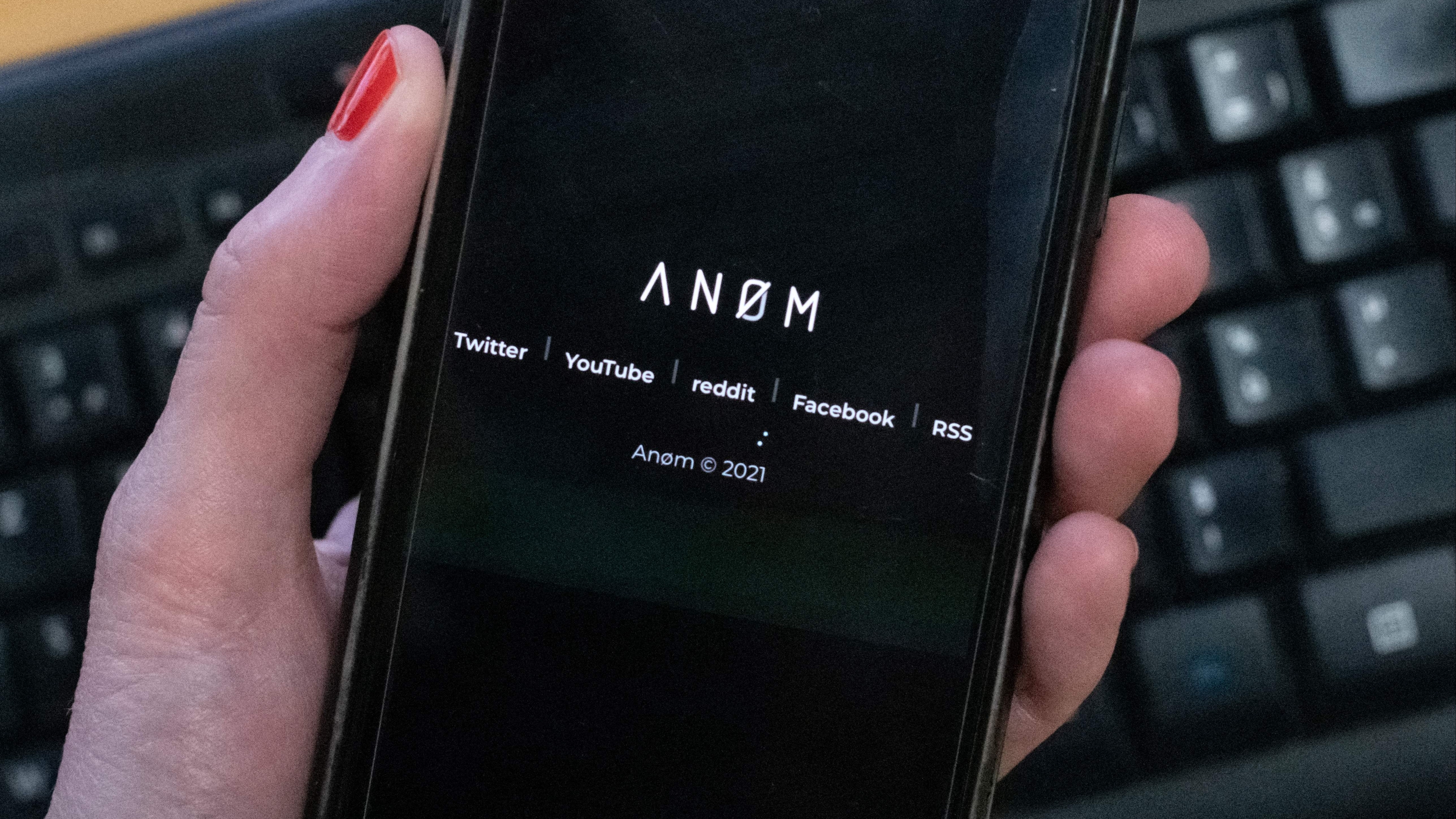 They See Me Trollin'

In 2018, the FBI dismantled Phantom Secure, a Canadian company that provided organized crime groups and criminals with encrypted phones. But instead of leaving it at that, they decided to go incognito. Enter: Operation Trojan Shield. With the help of the Australian police and a former developer, they got more than 12,000 encrypted devices into the hands of criminals. All the phones had ANOM – a secure encrypted messaging app apparently disguised as a calculator. Some serious "Mission: Impossible" business. Of course, none of the criminals were aware that ANOM was run by authorities, allowing them to peek into their convos.

Using the newly popular devices, the criminals talked about everyday things (think: drug shipments, trafficking explosives, and contract killings). While they texted away, Australian law enforcement and the FBI intercepted over 20 million messages in three years. It led to more than 800 arrests (including in Australia, Spain, and the Netherlands), the seizure of 8 tons of cocaine, and the confiscation of more than $48 million. And prevented at least 10 people from getting killed as well as thwarted a mass killing.

Right. The operation comes as authorities have been struggling to penetrate the high-tech communications of the criminal world. Europol, the EU's police agency, described it as "one of the largest and most sophisticated" operations of its kind. And because law enforcement spent years collecting messages, Australia's federal police commissioner says they now have plenty of evidence that could solve a number of cold cases. These arrests and seizures are considered a major blow to criminal organizations, but it's not clear what the full impact will be.

What's on the Senate's mind...

The US Capitol attack. Yesterday, two Senate committees released a 127-page investigative report into the Jan 6 insurrection. They found failures across the board – including that intel agencies didn't properly warn law enforcement officials about the incoming violence. As one lawmaker said, the attack was planned "in plain sight." Failures included a combination of bad communication, lack of leadership, and faulty equipment. Law enforcement officials did not take threats seriously. Now, there's a bipartisan push for changes in intelligence gathering and better equipment for law enforcement.

China. Yesterday, the Senate overwhelmingly passed bipartisan legislation intended to address China's growing influence. The bill, called the US Innovation and Competition Act, would invest about $250 billion toward scientific research and technology development to help the US remain competitive. Tens of millions of dollars would go toward manufacturing computer chips – something companies usually source from China. Senate Majority Leader Chuck Schumer (D-NY) said the bill would protect the US's "competitive edge for generations to come." The bill still needs to pass the House before heading to President Biden for signature. But it's not clear when that will be.

Ratko Mladic. Yesterday, the former Bosnian Serb military leader lost his appeal. Mladic, dubbed "the Butcher of Bosnia," led the Bosnian Serb Army during the Bosnian war in the '90s – which left an estimated 100,000 people dead and displaced another 2.2 million. He's also accused of pushing a campaign of ethnic cleansing against more than 8,000 Muslim men and boys in Srebrenica in July 1995. In 2017, Mladic was convicted to life in prison on charges of genocide and crimes against humanity during an international criminal tribunal in The Hague. He appealed. Now, an international UN court is saying 'The Hague was right.'

Canada. Earlier this week, a man ran over five members of a Pakistani Muslim family with his pickup truck. A 9-year-old boy is the sole survivor. Officials say it was a "planned, premeditated act" and that the driver targeted them because of their faith. He's been arrested and charged with four counts of first-degree murder and one count of attempted murder. Canadian PM Justin Trudeau denounced the attack he said was "motivated by hatred" and promised to fight far-right groups in Canada.

A slap in the face. Yesterday, French President Emmanuel Macron took one on the face when visiting a small town in southern France. Two men, reportedly affiliated with the yellow vest movement, have been arrested. They could face three years in prison and a $50,000 fine.

Who's getting walked out...