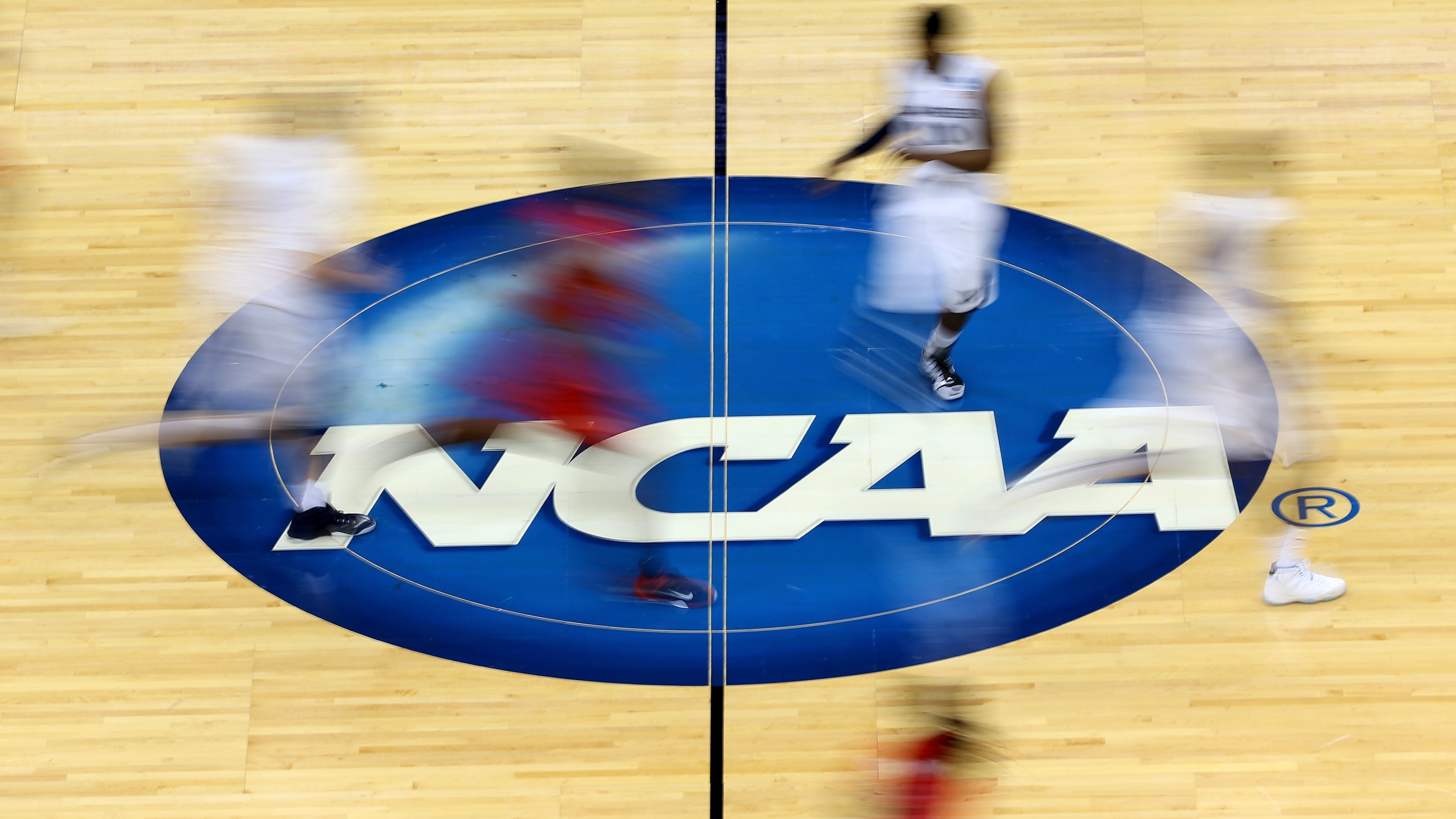 Get Your Head in the Game

The Supremes gave student-athletes a W.

Currently, the NCAA allows schools to give student-athletes scholarships, room and board, and other college-living expenses. But it's kept limits on the benefits (think: not paying for internships, tutoring, laptops). It says this is so that colleges don't lure players with all the nice, shiny benefits to gain an edge in recruiting. In 2014, former college athletes challenged the NCAA, saying the restrictions violate federal antitrust law. And the ball made its way up to the Supreme Court's court. Yesterday, SCOTUS unanimously sided with the student-athletes and benched the NCAA.

Critics say this new ruling will allow schools to play dirty – spending thousands of dollars under the legal guise of education benefits to recruit players. And the NCAA's doubling down on its right to decide what exactly counts as an education benefit. The lead lawyer who brought the suit said the decision could make a difference in the lives of students who never go pro. Especially since the NCAA makes billions off of college sports (think: merch, TV deals, and ticket sales). And Justice Brett Kavanaugh berated the NCAA for restricting compensation for its athletes. Now, the NCAA might be shaking in its sneakers.

Because more lawsuits and court cases could come. For years, the org's believed that student-athletes should not be paid. In 2019, after a lengthy battle, the NCAA finally agreed to let student-athletes get compensated for their image, name, and likeness. But no real rules and regulations have been implemented since. Six states have taken matters into their own hands, allowing college players to earn money through endorsements starting next month. And Congress is currently looking into the matter too.

In the age of social media sponsorships, multi-million dollar TV agreements, and more, student-athletes and lawmakers are calling on the NCAA to come up with a game plan to spread the wealth. And the Supremes could be ready to sub in on the issue.

When you're getting ready to vote...

Sweden may be too. Yesterday, Swedish Prime Minister Stefan Lofven was ousted after losing a no-confidence vote in parliament. In 2019, Lofven – a center-left Social Democrat – secured his second term as PM after an inconclusive election left the country in a four-month-long political deadlock. But the new gov was fragile off the bat – involving party blocs from the right and left. After one party recently said 'actually, we're out,' a nationalist bloc called for a vote of no-confidence. Now, the largest Nordic economy is facing political uncertainty – at a time when the EU is seeking to bounce back from the pandemic. And Lofven has one week to either call a snap election or ask parliament to find a new government. Ba da ba ba ba he's not lofven it.

The Limetree Bay refinery. Yesterday, the controversial oil refinery in St. Croix (one of the US Virgin Islands) said it'll fully shut down – mainly due to "extreme" financial problems. In May, the EPA forced the refinery to hit pause on operations just months after the Trump admin gave it the green light to reopen. The reason? The refinery rained oil on nearby neighborhoods, prompting reports of respiratory diseases in some residents and fears of toxic chemicals in the drinking water. Now, the refinery's saying it doesn't have enough funding amid multiple lawsuits. And will fully close its doors – leaving hundreds of jobs in question. The EPA's trying to tap the Biden admin to work with St. Croix on developing green-energy jobs on the island.

The CDC. Yesterday, it launched a WhatsApp chat in Spanish to encourage more Latinos to get vaxxed for COVID-19. It provides info on vax sites, transportation, and answers to FAQs. And comes amid a sluggish vax rate among Latinos.

Who's already a champ…

Sha'Carri Richardson. Over the weekend, the 21-year-old track star won the 100-meter final to qualify for the Tokyo Olympics. Oh, she's also one of the fastest women in America. NBD.

Carl Nassib. Yesterday, the Las Vegas Raiders defensive lineman came out as gay – the first active NFL player to do so. He said "representation and visibility are so important" and will be donating $100,000 to The Trevor Project.

Laurel Hubbard. Next month, the New Zealand weightlifter will become the first openly transgender athlete in the Olympics when she competes in Tokyo. And she's also the oldest. The world can't weight for it.

PS: For the LGBTQ+ community worldwide (and nationwide), representation matters. So does fighting against discrimination.

Who's about to add to your Netflix queue...