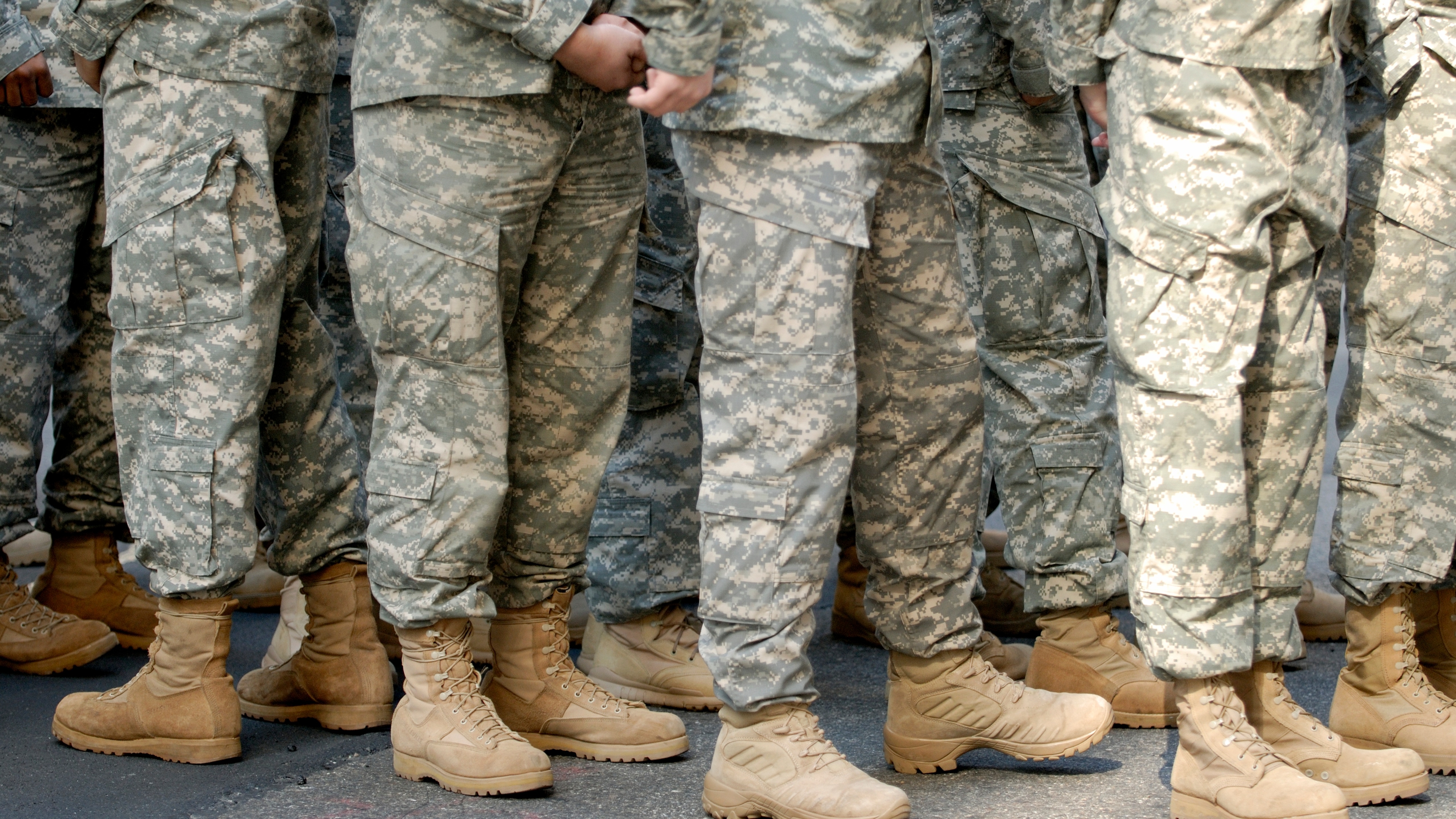 The US just celebrated its birthday. So let's talk about the people who defend this country.

In 2018, more than 20,000 service members experienced sexual assault. But fewer than 8,000 reported it. Part of the problem may be how these cases are handled: commanders (who are highly ranked) decide what to do, including whether or not to prosecute. But that rarely happens – and in recent years, only 7% of cases reportedly ended with a conviction. The issue was brought to a head last year with Vanessa Guillen. The soldier was found dead after telling family members that she'd been sexually harassed. Her story shined a light on similar cases and inspired many survivors to share their stories. It also led to the firing or suspension of 14 Army officials at Fort Hood following an investigation into command. Now, there's a plan for change.

Last week, an independent commission released a 300-page report of their 90-day review of military sexual assaults. It found that trust between commanders and service members is broken. That some military women feel singled out and face sexist comments almost daily. And that the military doesn't have adequate resources (think: advocates, support system) for survivors. The report outlined 80 recommendations including: creating a special office to prosecute sexual assault cases – removing commanders from the equation. Calling for better victim advocate services. And offering judge-ordered military protective orders for survivors so that civilian authorities can also enforce them. It wants the changes approved by Congress before October 2023.

President Biden gave his stamp approval. Defense Sec Lloyd Austin agreed to work with Congress to turn these recs into legislation. But Sens. Kirsten Gillibrand (D-NY) and Joni Ernst (R-IA) worry that creating a separate reporting system for sex assault crimes could stigmatize female accusers. Instead, they're pushing to expand this reporting change to other serious crimes as well, like murder. Meanwhile, military commanders have long resisted change, arguing that removing them from the reporting process could take a hit on discipline and order.

For years, the military has faced criticism for not taking sexual assault seriously. And while change could be on the horizon, others wonder if it'll be enough to regain service members' trust.

Surfside, FL. On Sunday, officials demolished the remaining portion of a condo amid concerns over Tropical Storm Elsa, which could impact Florida as soon as today. Last month, a section of the 12-story condo collapsed. It left 28 people dead, including two children. 117 people are still missing. At one point, search and rescue efforts had to be put on hold because they were nervous the remainder of the building could fall. And multiple Miami-area buildings have since been evacuated.

China. On Sunday, its cybersecurity watchdog pumped the brakes on Didi – the country's version of Uber. It came after the ride-hailing giant made its IPO debut on Wall Street last week. Now, China's banned Didi from app stores as it undergoes a cybersecurity review. (Existing users can still use the app.) But it's not the only app in the hot seat. Beijing played its national security card and put three other platforms under review. All had recently listed shares in the US.

Hackers. Last week, Russian-linked hackers attacked software provider Kaseya – affecting thousands of businesses in at least 17 countries. They impacted everything from grocery stores to schools. It could be the biggest global ransomware attack ever recorded. The group – which goes by REvil – is known for hacking meat processor JBS back in May – and bleeding the company of $11 million. Now, it's demanding $70 million. But cybersecurity experts say they're working on it. Comforting.

...Oh and speaking of hacks, new pro-Trump social media app GETTR got hacked on the day it went live.

Sha'Carri Richardson. Last week, the track and field star was suspended and disqualified from the 100-meter race at the Tokyo Olympics after she tested positive for marijuana. Richardson apologized and explained she used marijuana after learning her biological mom died. And did so in Oregon where it's legal. But US anti-doping officials and President Biden are saying 'rules are rules.' Meanwhile, celebs and athletes are supporting Richardson. And some lawmakers say this is a chance to change the policies on marijuana use.

What looked like a scene from a horror movie...

The "eye of fire." Last week, a fire broke out in the Gulf of Mexico after a pipeline gas leak. Bright orange flames raged out of the water for hours, some comparing it to lava. No one was hurt and officials were able to put out the flames. But the sight made a serious impression. Officials are investigating what happened.

While Mark Zuckerberg's been surfing with an American flag...

Jeff Bezos is surfing out of Amazon's CEO spot.