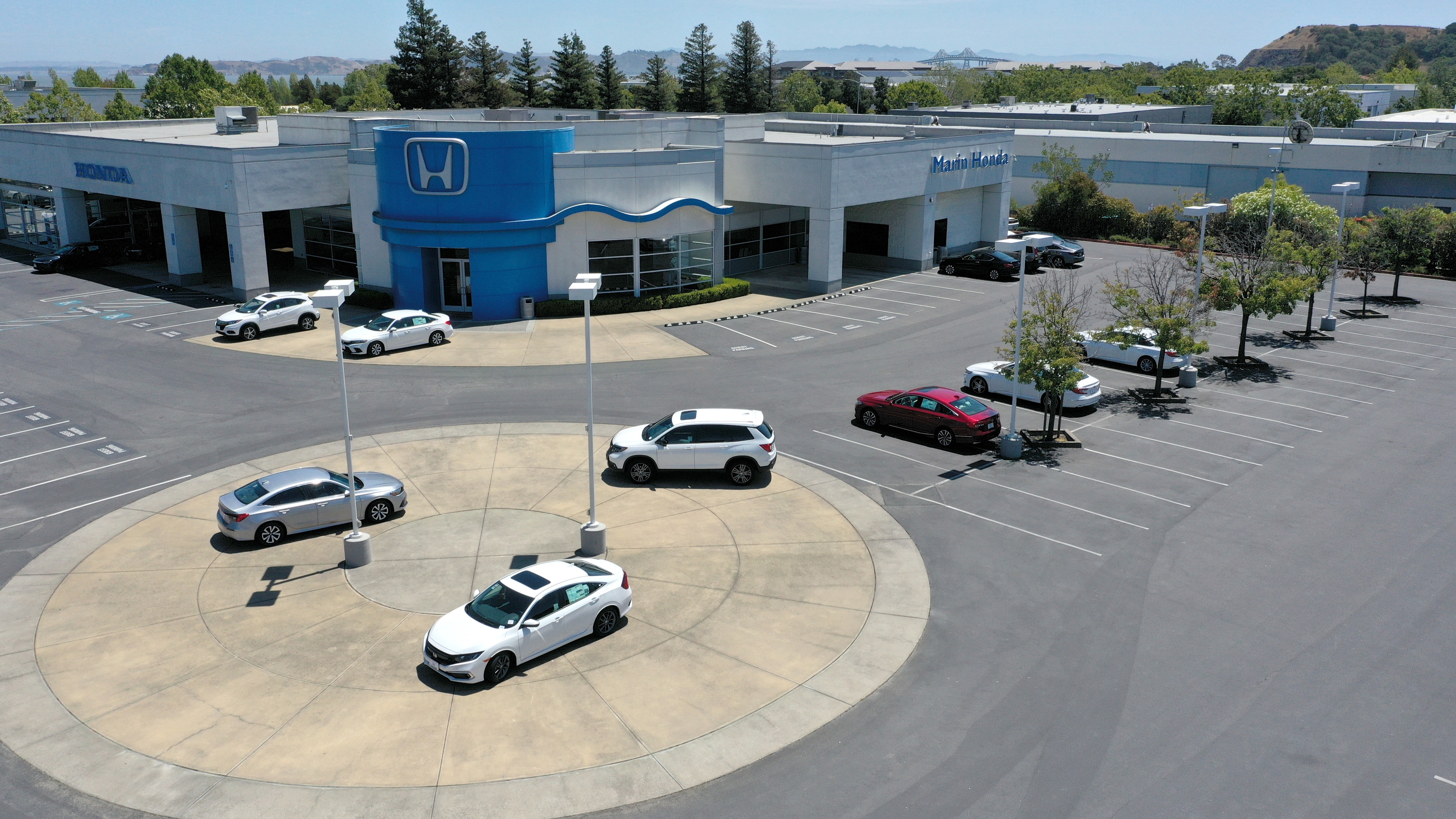 Americans are feeling the pinch from shortages.

Yup. The pandemic has thrown global supply chains for a loop. While economies shut down to contain COVID-19's spread, self-isolating Americans kept 'adding to cart.' Production warehouses and shipping companies from all over the world worked to deliver the goods. And to fulfill people's desire to revamp their couch-turned-home office, or flaunt their new lounge set on IG Live. But the supply chain hasn't been able to catch up. And many are seeing the effects on…

The nest: Reports of food shortages may be affecting your grocery list. Things like olive oil and some canned goods may be harder to find. And you might have to change up your usual order at Taco Bell, Chick-fil-A, or Starbucks. Game night may not be the same with limited chicken wings and ketchup packets. And a nationwide shortage of foam – to cushion your tush – is also creating delays in mattress and other furniture deliveries.

Your ride or die: Aka your car and smartphone. Chips – the tech, not the snack – have been in hot demand. But the worldwide shortage has kept automakers from rolling out new cars – driving up the average price (nearly $2,000 from last year by one count). It's made used car prices soar even more. And don't get us started on gas prices. Smartphone companies like Samsung and Google are starting to feel the effects too and have had to delay new phone releases.

How may I help you?: Service and retail industries are reporting a worker shortage. It's a real head-scratcher considering the unemployment rate is over 5%. But it's not about a shortage of workers. Employees are looking for jobs with higher pay and actual benefits (think: health care, training) and don't want to go back to the Before Times. And some lawmakers say expanded unemployment benefits are encouraging workers to stay home.

House hunting: The median home price topped $350,000 in May for the first time ever. The housing market's been in a hot bidding war. And some first-time home buyers can't even get in the ring. The number of starter homes has reportedly reached a five-decade low. It could mean that young couples and families will have to wait longer to hang up the "Live, Laugh, Love" signs. And if you're renting, you may have felt the prices going up too.

It's not just the supply chain working to catch up. Inflation plays a role, too. It's reached the highest rate since 2008. And the average price for things like clothes, food, and housing jumped by 5.4%. If you're wondering when this will end, it's still TBD. But Treasury Secretary Janet Yellen anticipates there will be "several more months" of rising prices before things settle down. Might be time to get scrappy and put that bread-making recipe to use.

Americans are living more like the Before Times. But the pandemic's effects are still here. And higher prices and shortages are putting a damper on day-to-day life and hurting the wallet.

What's got companies paying up…

This opioid settlement. Yesterday, a group of state attorneys general announced they reached a $26 billion settlement with Johnson & Johnson and three of the largest drug distributors in the US. Since 1999, more than 500,000 people have died from opioid overdoses. And state and local govs, hospitals, Native American tribes, and others have filed over 3,000 lawsuits against big pharma for fueling the crisis. Some drug companies have been accused of allowing massive shipments of addictive painkillers to go out. While J&J has been accused of downplaying the addiction risk of opioids. Now, the drug companies are ready to pay up. But denied wrongdoing.

Where tensions seem to always be boiling…

Congress. Yesterday, House Speaker Nancy Pelosi (D-CA) passed on House Minority Leader Kevin McCarthy's (R-CA) Republican choices for an investigation into the Jan 6 Capitol attack. Last month, the House voted to create a 13-member panel to look into the attack, when former President Trump's supporters stormed the Capitol and falsely maintained he won the election. McCarthy got to help pick five members. But among them were Trump allies Reps. Jim Jordan (R-OH) and Jim Banks (R-IN) – both of whom have questioned the election results. Cue Pelosi saying 'next.' Now, McCarthy's pulled all five of his picks. And has accused the speaker of an "egregious abuse of power." The move could lead to a Republican boycott, making the bipartisan committee not-so-bipartisan-y. Pelosi says she rejected Jordan and Banks because she was concerned about "statements made and actions taken by these Members.

China. This week, floods killed at least 33 people and displaced over a million others in the central part of the country. China's been experiencing over a year's worth of rain in just three days. More than a dozen cities are flooded and reservoirs and dams breached. Video showed commuters trapped in a flooded subway system. At least seven people are missing. The military's reportedly helping with search and rescue. But more rain is expected through this week which could complicate efforts. It comes as scientists around the world are looking at extreme weather – including flooding (like Europe) and wildfires (the Western US) – and pointing to climate change as the culprit.

Who we'll still be cheering for…

US women's soccer. Yesterday, they lost to Sweden (3-0) in the Tokyo Olympic opener – the team's first loss since January 2019. But pull out that American flag and catch them playing against New Zealand on Saturday.

Psst...Don't wanna miss important games like this? We have an app that puts major Olympic events (and more) on your cal. No Alexa needed.