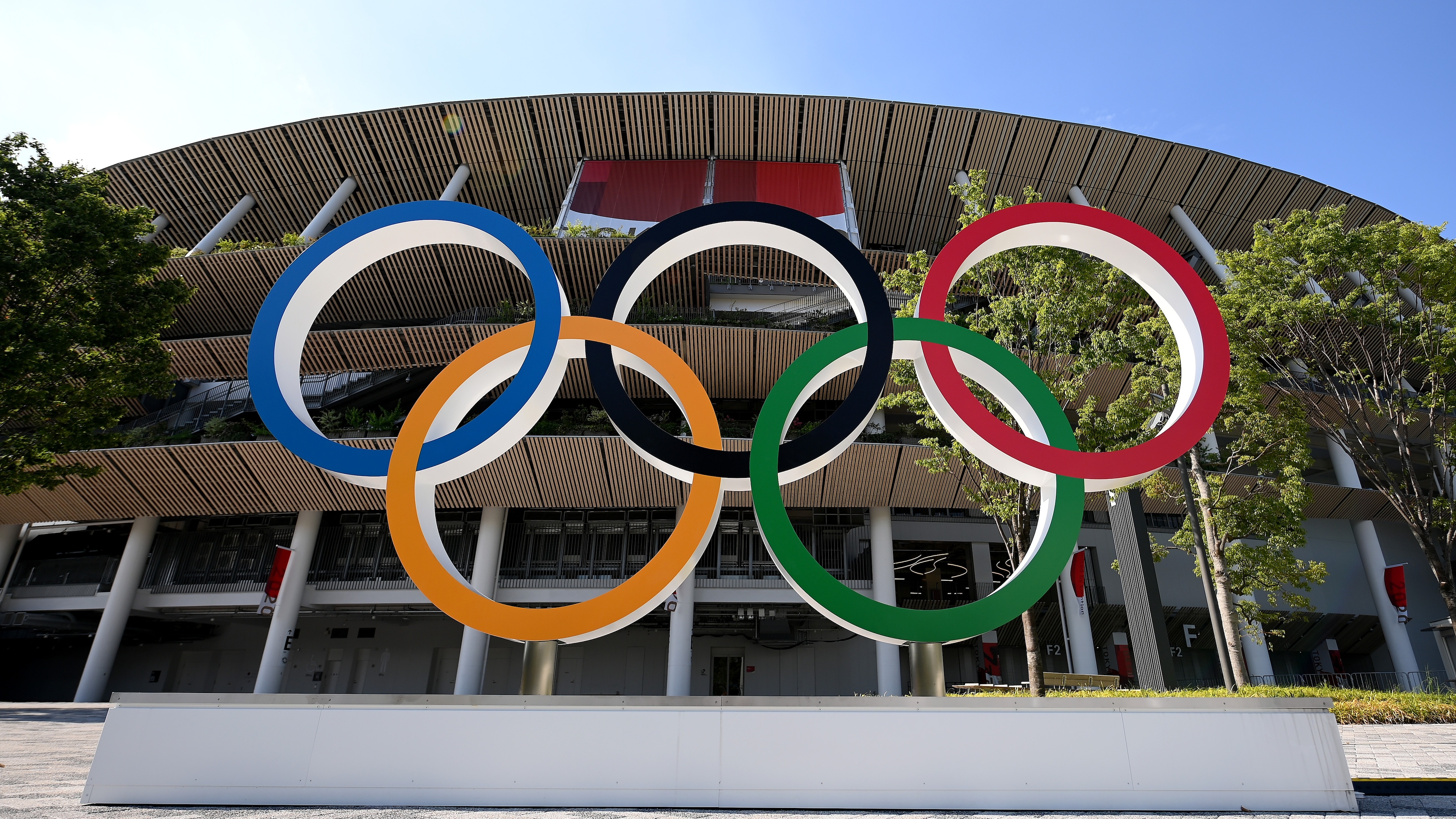 Olympics or It Didn't Happen

Right. But they were pushed back a year, because of COVID-19. It was the first time the Olympics were delayed since World War II. But the virus is still an issue: the delta variant, first identified in India, has been detected in at least 98 countries – including Japan. But it's not stopping Olympians. More than 11,000 athletes and 79,000 journalists, officials, and staff are in Japan for the games. And now, the Olympics will officially begin following the opening ceremony (coming in hot at 6:55 am ET).

Time will tell. But officials have been using the extra time to get ready – spending $15.4 billion. Their game plan includes: masks, daily testing, temp checks, and GPS monitoring for the athletes. Vaccines aren't required to participate. Still, an estimated 80% of the athletes have gotten jabbed. Public transportation is off limits. And there won't be live fans. But many worry the games could become a superspreader. One poll found that more than 80% of the Japanese public wants the Olympics canceled or postponed because of COVID-19 concerns.

And for those who want to watch?

We've got more on what to look out for below. But here's who you won't see: Sha'Carri Richardson. The US sprinting star was suspended after testing positive for marijuana. You also won't see Paralympic swimmer Becca Meyers. She pulled out after officials denied her request to bring her mom as her personal care assistant. Also controversial: the International Swimming Federation's ban on Soul Cap – swimming caps designed for athletes with natural Black hair. And more than 100 people involved in the games – including at least 11 Olympic athletes – have tested positive for COVID-19. That includes US tennis player Coco Gauff, who has withdrawn. Whether the athletes can compete will be on a case-by-case basis.

Where do I watch?

NBC and its affiliates (think: NBC Sports, CNBC, etc) have it covered. For those of us who haven't had cable since leaving for college, enter: NBC's Olympics site. Telemundo will also air the events in Spanish.

COVID-19 cases are surging around the globe. Some are looking forward to the games as a much-needed distraction. And are cheering on the athletes who've had to delay their dreams for a year. Others are concerned about the impact the Olympics could have in spreading the virus. For now, it's 'games on.'

Psst...You don't need to jump any hurdles. On your mark, get set, Skimm more on the Olympics here.

New Kids on the Starting Block

The Tokyo Olympics will have all of the fan favorites: gymnastics, swimming, and track and field. But in a bid to attract a younger audience, the International Olympic Committee has added six new sports – 34 events in total – to the lineup.

Feeling gnarly...Skateboarding is in and will feature two disciplines: street, where athletes take on obstacles like rails and stairs – and do tricks in a set time limit. And park, where skaters will perform mid-air tricks on a hollowed-out course. Woogie, woogie, woogie.

Catching waves...Surfers will compete at the Tsurigasaki Beach in 30-minute heats. The goal: to try to catch as many waves as they can. But only their two highest-scoring waves will be counted via a five-point system. And it will be knockout style.

Black belts...Karate will be at this year's games for the first time ever. Keep your eye on two disciplines: kata, where competitors will be judged on a series of pre-approved choreographed moves. And kumite, where athletes will face off in three-minute fights.

Rock your world...The games will feature three different types of climbing. First, there's speed where two climbers will scale a 15-meter wall and the first to the top wins. Next comes bouldering, when climbers will complete a set number of routes on a 4.5-meter wall. And lastly, lead climbing, where athletes will try to get as high as they can up a 15-meter wall in six minutes. Bop to the top.

Three strikes...Baseball and softball are making their way back into the Olympics. The two sports were last played in 2008. And got thrown out because of a lack of global interest. But six teams will play in each softball and baseball this year.

The world's idea of what counts as a sport is changing. But with new sports comes new viewers – so the IOC's left trying to play catch up. Who knows what (or who) we'll see on the leaderboard at Paris 2024.