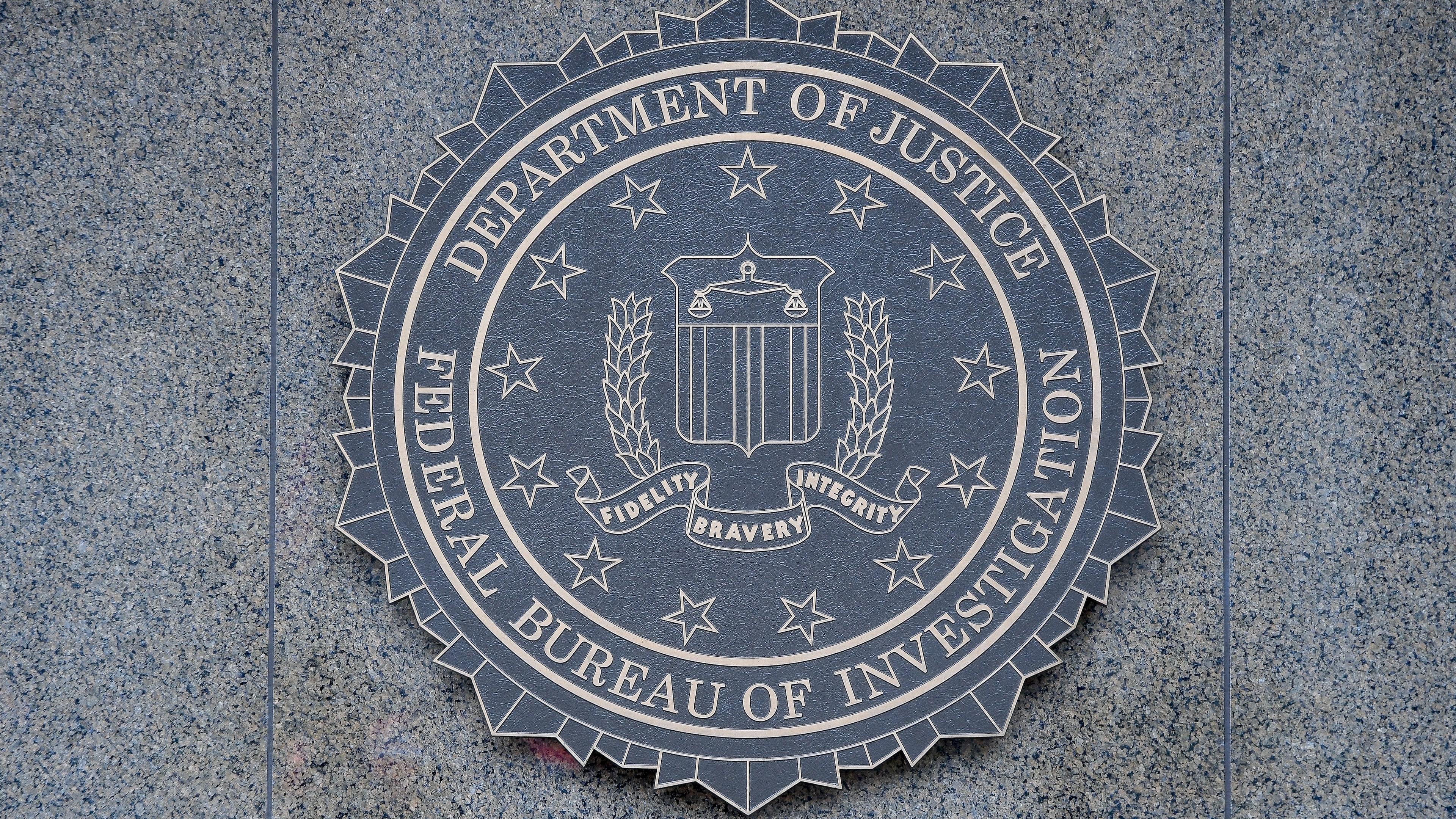 The FBI has explaining to do over its treatment of female employees.

Yesterday, a report by the Justice Dept's inspector general – the agency's internal watchdog – was released and said multiple FBI agents used "provocative" photos of young female support staff. They used them as bait to find online sexual predators in undercover sex trafficking stings. But the agents went outside of the chain of command, and did not get permission from their supervisors. And asked female colleagues to "not tell anyone." The report also says the women were not certified to be undercover or covert. But that's not all the IG found.

The FBI potentially endangered these women. It's unclear how many female staffers could be affected. But it doesn't help that an FBI special agent didn't keep track of where he posted the photos. Instead, the agent allegedly said he posted the pics to an unknown number of social media sites to 'fish' for sexual predators. While the employees were clothed and their faces blurred, their pics could still be floating around online. And available to be copied, downloaded, and shared. The IG said this puts the staffers at risk of "becoming the victims of criminal offenses."

How was this allowed to happen?

The FBI has reportedly used fake photos, filters, and undercover agents to provide pics of 'children' to catch criminals. But the agency doesn't have a specific policy on whether it can use non-undercover staffers' photos. Now, the IG's saying 'make one.' And requesting it outline the specifics, including what sites the agents use and the dates and times the photos are posted. The FBI has accepted the recs and says it'll spend the coming weeks creating a policy and then train employees.

This is not the first time the FBI's actions have raised alarms. In this case, those who could be affected are fellow FBI staff members. And it's raising concerns about the potential long-term effects of the agency's actions.

The US. Yesterday, the State Dept said its expanding eligibility for Afghans seeking US refugee status. The new pathway creates an opportunity for thousands of Afghans who worked with the US during its nearly 20-year war in Afghanistan. Participants who are or were employed for US gov-funded programs or projects (think NGOs or contractors) can apply with their immediate family members if they are ineligible for a Special Immigrant Visa (SIV) under the Biden admin. An estimated 18,000 applicants and 53,000 family members are reportedly waiting for the special visa.

Krystsina Tsimanouskaya. Yesterday, the Olympic sprinter was granted a humanitarian visa from Poland. The athlete – who was scheduled to represent Belarus in the 200-meter race – approached Japanese police for protection. She said team officials tried to force her on a plane home to Belarus after she criticized her coaches for entering her to compete in a 4x400-meter relay – a race she said she did not train for. The sprinter said the head coach told her the order for her removal came from "above." Meanwhile, The Belarusian Olympic Committee says Tsimanouskaya was pulled because of her "emotional and psychological state." But the international community is lining up behind the athlete.

Who's got the US beaming…

Simone Biles. Today, the US gymnast took bronze in the balance beam final. China's gymnasts Guan Chenchen took gold and Tang Xijing took silver. Last week, Biles withdrew from other events, including the all-around, citing mental health concerns. This comes amid a growing conversation about the mental health of athletes and how they're treated like Kerri Strug, McKayla Maroney, Elena Mukhina, and Julissa Gomez.

What's got people looking at the stats...

Black Women's Equal Pay Day. Black women earn, on average, 63 cents for every dollar paid to non-Hispanic white males. Today marks how long it takes Black women to make as much money as white men in 2020. Yes, it's an additional eight months.

While DaBaby is apologizing for his words...

What's doing its own bend and snap...