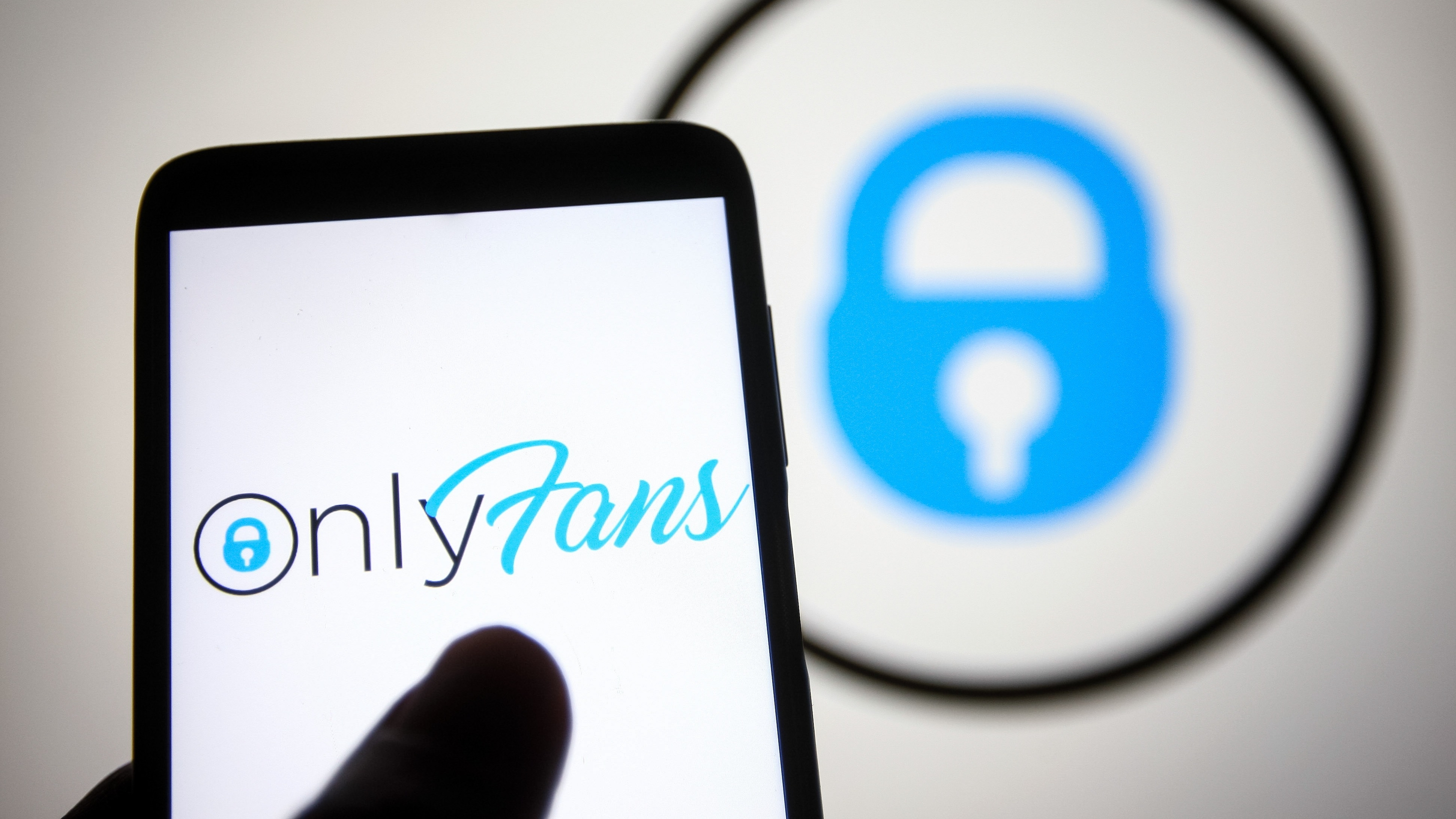 OnlyFans is a subscription-based platform that lets people sell or pay for content on its site. Some for free, others for a fee. It includes things like creative writing and dinner recipes. But is best known for its adult content. Since its launch in 2016, the UK-based OnlyFans has reached at least 130 million users and 2 million creators. It soared in popularity during the pandemic, reportedly raking in $375 million in net revenue last year. And is expected to bring in $2.5 billion next year. Last week, the site announced it would ban all sexually explicit content by October 1. Now, it's reversing course.

Originally, the CEO blamed the ban on "banks." (One bank allegedly "flagged and rejected" OnlyFans wire transfers.) There've also been reports that OnlyFans struggled to find investors. (Some venture capital firms even have something known as "vice clauses" – forbidding them from investing in companies that deal with things like sex, drugs, or firearms.) And that credit card companies may have had something to do with it. (Mastercard, Visa, and PayPal have already cut ties with other adult sites like Pornhub – amid reports of child abuse and rape on its platform.) But the ban sparked outrage among creators and users who helped OnlyFans grow. Yesterday, the company said it had 'figured out' the whole money problem, and that the planned ban's been scrapped. But OnlyFans may have lost its fans.

Well, the company's being accused of hanging its content creators out to dry. And many are saying ‘not okay,’ considering they’ve brought the company success and tens of thousands of dollars. OnlyFans takes 20% of the profits made by its creators. And after the announcement, some reportedly lost hundreds of subscribers. Others started deleting content that would’ve violated the policy. And advocates feared it could turn many creators away from the platform and towards "riskier" work options. While the reversal is welcome news for creators and well...fans, people are still wary of the company that almost cost many their primary source of income.

Sex work has moved to the online world in recent years. And has given sex workers more agency and control over how their content is made and shared. But the industry still faces an uphill battle in establishing legitimacy while combating stigma.

Afghanistan. Yesterday, State Sec Antony Blinken said there are about 1,500 Americans left in the country – down from 6,000 on Aug 14. The gov’s only made direct contact with about 500 of them. Since the Taliban gained ground in Afghanistan, more than 82,000 people have been airlifted out of the country. And the US is scrambling to get thousands more out by Tuesday. Not helping: surprise visits from congressmen. Earlier this week, Reps Seth Moulton (D-MA) and Peter Meijer (R-MI) had a super quick “secret” trip to the Kabul airport. The Iraq War vets said it was “to gather information” on the evacuations – claiming the Biden admin lacked transparency. But US officials, furious, said the two wasted time (and resources) that should've gone to people on the ground.

Whose origin story is still unknown...

COVID-19’s. Earlier this week, the US intelligence community reportedly briefed President Biden on the virus’s origins. TL;DR: it’s still TBD. In May, Biden gave the intel community 90 days to dig into the source of the outbreak. It came after the World Health Organization’s probe said the virus "most likely" originated in animals. But that's all theories – including that the coronavirus leaked from a lab – are reportedly "still on the table." Now, the US’s investigation is apparently saying ‘there aren’t any clear answers.’ A declassified version of the review could take days to be released to the public. China’s already dismissed the report, calling it “political.”

Spencer Elden. Earlier this week, the 30-year-old man sued Nirvana for alleged commercial child sexual exploitation. He was the naked baby on the rock band's famous 1991 "Nevermind" album cover. Elden, who’s an artist, has recreated the image several times as a teen and adult. But has recently said the album cover caused him emotional distress. Now, he’s suing for $150,000 in damages, saying the cover was produced as “child pornography.” And that his parents didn’t authorize the image’s release.

What's taken on a stage name...

Pfizer's COVID-19 vaccine. As part of its full FDA approval, the vaccine's getting a name change. Meet Comirnaty: a combo of "COVID-19 immunity" and "mRNA."

...Oh and speaking of changes, Krispy Kreme's saying 'two is better than one' – doubling its free doughnut giveaway to those vaxxed. Sweet.

What’s better than a shooting star...