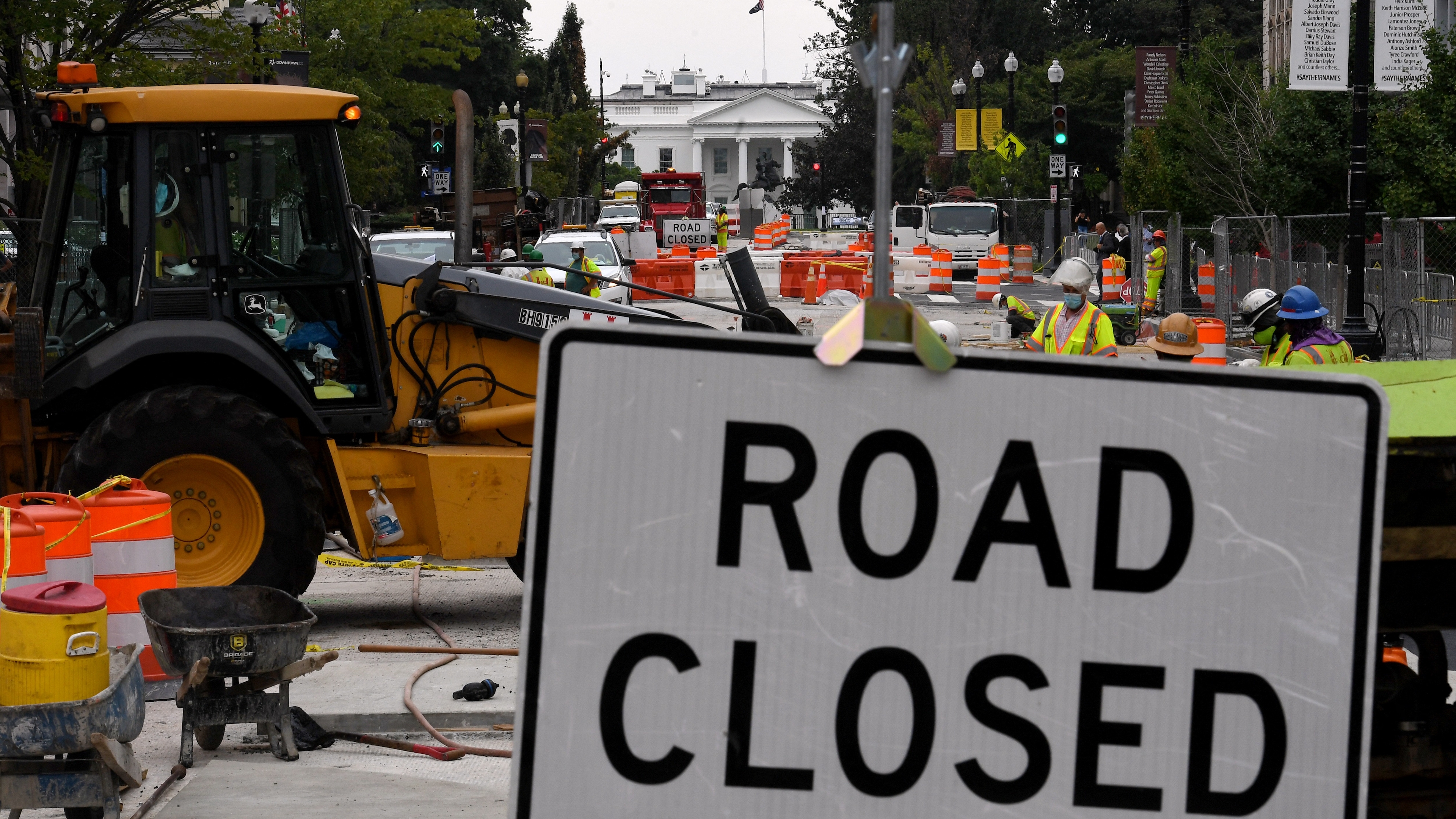 Labor Day was a dark day for millions of Americans.

Across the US, 26 states already ended federal unemployment benefits weeks ago. Now, the federal gov's doing the same. Even as last month’s jobs report disappointed economists with its low performance. And despite reported concerns from White House officials that the abrupt end could lead many to poverty. It all comes as the delta variant continues to spread in the US. This Labor Day reportedly saw a 316% increase in daily coronavirus cases compared to last year's. And daily deaths are nearly twice as high and hospitalizations are up.

It's unclear. But an estimated 9 million Americans will lose all unemployment benefits. About 3 million will lose their weekly $300 bonus. Additionally, more than 15 million people reportedly risk eviction. And the drop in benefits could especially impact women and people of color. However, some Democratic lawmakers are considering a $3.5 trillion spending bill that'll in part focus on social benefits (think: free pre-K and an extended child tax credit). But it’s already getting pushback from lawmakers for its large price tag and what it could mean for the country's economy.

Labor Day honors the American worker. But as COVID-19 variants take the driver's seat and unemployment benefits expire, it leaves many wondering what the fall holds in store for workers and the economy.

Psst…we Skimm'd how to navigate your finances after losing your income.

The Justice Dept. Yesterday, Attorney General Merrick Garland said the DOJ will “protect” Texan women who are seeking abortions. And that it’s exploring “all options” to challenge the Lone Star State’s controversial abortion ban. Last week, the Supreme Court refused to block the state’s law banning abortions as early as six weeks. And incentivizing private citizens to sue those who break the law – earning at least $10,000 if their lawsuit is successful. It’s one of the most restrictive abortion laws in the country. And one of the most serious threats to Roe v Wade. President Biden promised a “whole-of-government” response to help combat the Texas law. Now, the DOJ’s getting involved.

Michael K Williams. Yesterday, the actor known for his roles in “The Wire” and “Boardwalk Empire” was found dead in his NYC apartment. He was 54. Authorities are investigating his cause of death. In recent years, Williams has opened up about his struggles with substance abuse, calling addiction an “everyday struggle.” Throughout his career, the Brooklyn native has received five Emmy nods including for his work in “When They See Us,” “The Night Of,” “Bessie,” and (most recently) “Lovecraft Country.” Friends and fans paid tribute to him on social media, calling him “a beautiful, passionate, expansive soul.”

Where things are still changing...

Afghanistan. Yesterday, the Taliban announced it had seized Panjshir – the last remaining province not under their rule – cementing their total control over Afghanistan. Weeks before US ended its nearly 20-year-war, the Islamist militant group took over Kabul – prompting a mass evacuation effort of Americans and Afghan allies. Now, the Taliban’s claiming new territorial gains over the region for the first time ever (they didn’t control Panjshir during their previous rule). And is expected to announce its new gov soon.

Guinea. On Sunday, special forces staged a coup, and said they detained President Alpha Condé over alleged corruption. In 2010, Condé was Guinea’s first democratically elected president. And his gov helped boost the country’s economy thanks to mineral mining and exports. But there were allegations that mining operations hurt rural communities in Guinea. And that the economic boost wasn’t helping most Guineans. In 2020, violent protests erupted after Condé changed the constitution so he could run a third time...and win. Now, the coup leader announced that the gov and constitution have been dissolved. And that a new gov could be formed in a few weeks. The African Union, UN, and US have condemned the apparent coup. And are calling for the president’s release.

Sloane Stephens. Over the weekend, the American tennis player opened up about the over 2,000 threatening and racist messages she's received since losing at this year's US Open. The tennis star – who is Black – joined other athletes in calling out hate (see: this and this), saying the abuse was “exhausting and never ending.”